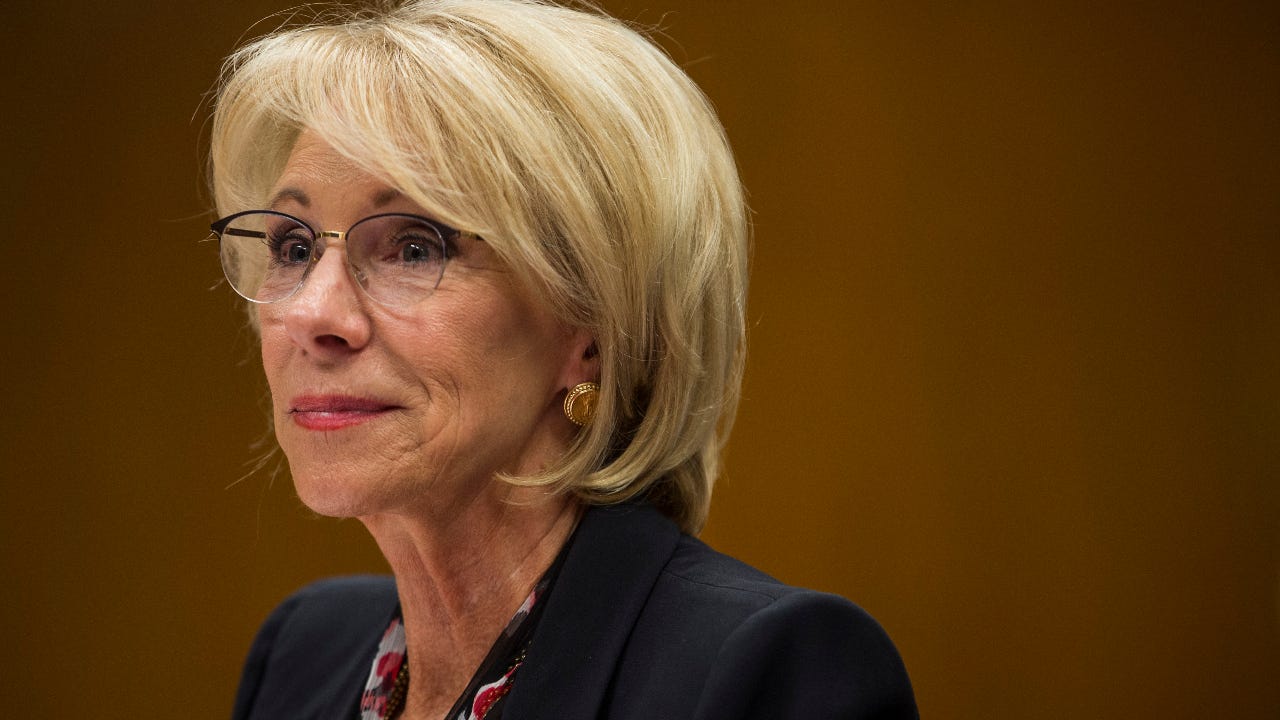 The U.S. Department of Education is taking steps to overhaul its loan servicing platform, a move that aims to improve the student loan repayment process for tens of millions of borrowers.

The Office of Federal Student Aid (FSA) announced in a Wednesday press release that it has signed contracts with five companies:

Under the program, the commissioned companies will support customers with processing and communicate directly through phone calls, chats, social media, postal mail and email, according to the release. All of the operations will function on one centralized loan processing platform to simplify the experience, a revision that experts say borrowers were in need of.

“The vision of federal student loan borrowers being able to engage with one interface rather than toggling between multiple servicers is sorely needed and will be well received by both current and future borrowers,” says Greg McBride, CFA, Bankrate chief financial analyst.

Jump to see what else the servicer changes could mean for you.

The partnership is the latest step under the department’s “Next Gen” federal student aid initiative that Secretary Betsy DeVos announced in December 2017, a program designed to revamp and update borrowers’ experiences with the servicers administering federal student aid.

Student loan borrowers currently work with nine different servicers on four different platforms, which experts say can lead to inconsistent experiences and confusion. When their loan is initially disbursed, borrowers are assigned a specific servicer — which can currently include Navient, Nelnet, Mohela and other companies — which they work with directly rather than with the FSA.

Each servicer may feature a completely different environment, with varying branding, interfaces, tools and layouts. This can lead to confusion among borrowers.

The challenges came into focus during the coronavirus pandemic, when President Donald Trump signed an executive order that delayed payments and deferred interest until Sept. 30, which led to confusion among borrowers on who to contact and whether payments were automatically suspended.

Experts have criticized the current servicing environment for lacking oversight and simplification. Individual contracts give providers leeway in adjusting how they individually manage student borrowers’ accounts and contact and train representatives.

A March 2019 note from the Department of Education’s inspector general claims that the FSA “rarely used available contract accountability provisions to hold servicers accountable for instances of noncompliance.” DeVos called the June 24 announcement a step in the right direction “toward our commitment to improving customer service and holding our contractors accountable for their performance.”

The new platform will allow for the FSA to easily distribute surveys to borrowers on their customer-service experience, according to Mark Kantrowitz, publisher and vice president of research at Savingforcollege.com. Servicers then will be asked to disclose what percentage of loans are in forbearance, delinquent or default, creating a more “apples-to-apples basis” of performance comparison, he says.

It’s likely that the department will add its existing servicers to its platform along with these five newly named companies, Kantrowitz says. But it won’t include Nelnet, according to a June 22 statement from the company.

Though the program isn’t live, borrowers will find handling their loans easier with one centralized platform.

“It will be a seamless system,” Kantrowitz says. “Borrowers are not going to know who their servicer is. They’re simply going to interact through the same 1-800 number, get automatically routed to the right servicer and then they will interact with the website, which will look the same regardless of who your servicer is.”

Under the current system, borrowers have sometimes had their loans split among different federal servicers. Borrowers can supposedly request to consolidate into one servicer, but the Consumer Financial Protection Bureau mentioned in a 2015 note that different processing policies at each firm can make the transfer complicated.

Borrowers still need to learn as much as they can about their loan terms and the servicer they’re working with, says Mark Hamrick, Bankrate senior economic analyst. Before borrowing, continue to consider your salary expectations for when you graduate. Missing payments or becoming delinquent on your loans can have severe consequences to your credit score and future borrowing opportunities, Hamrick says.

“Given high levels of student loan debt and defaults in our country, applicants would be wise to fully consider and understand what they’re getting into when it comes to both ‘shopping around’ for secondary education and committing to loan repayments,” Hamrick says. “At the same time, the record is quite clear that those with college educations are better equipped to navigate the job market and are less likely to be unemployed.”

Federal student loan interest rates, which are set by Congress rather than the Department of Education, are at their lowest levels in years for the upcoming 2020-2021 school year. Though that won’t affect loans already in circulation, borrowers should consider whether refinancing is the right financial move for their wallet. You might be able to lock in a lower rate while also consolidating your payments.

Some growing pains are still to be expected. It’s unclear what will happen to the trillions of dollars of federal student loan debt already in circulation, but it’s to be expected that some borrowers might have to work with multiple servicers as the transition kicks off, says Lauren Anastasio, CFP at SoFi. Don’t ignore any communication you receive from FSA and your current loan servicer, she says.

“Ideally, these changes will result in a more positive student loan borrowing and repayment experience for all federal loan borrowers in the long-term, but as with any transition, short-term frustrations should be expected,” Anastasio says. “Do not ignore mail that comes from a servicer that you don’t currently work with. Notices could contain important information about who will contact you for information about your loans going forward.”