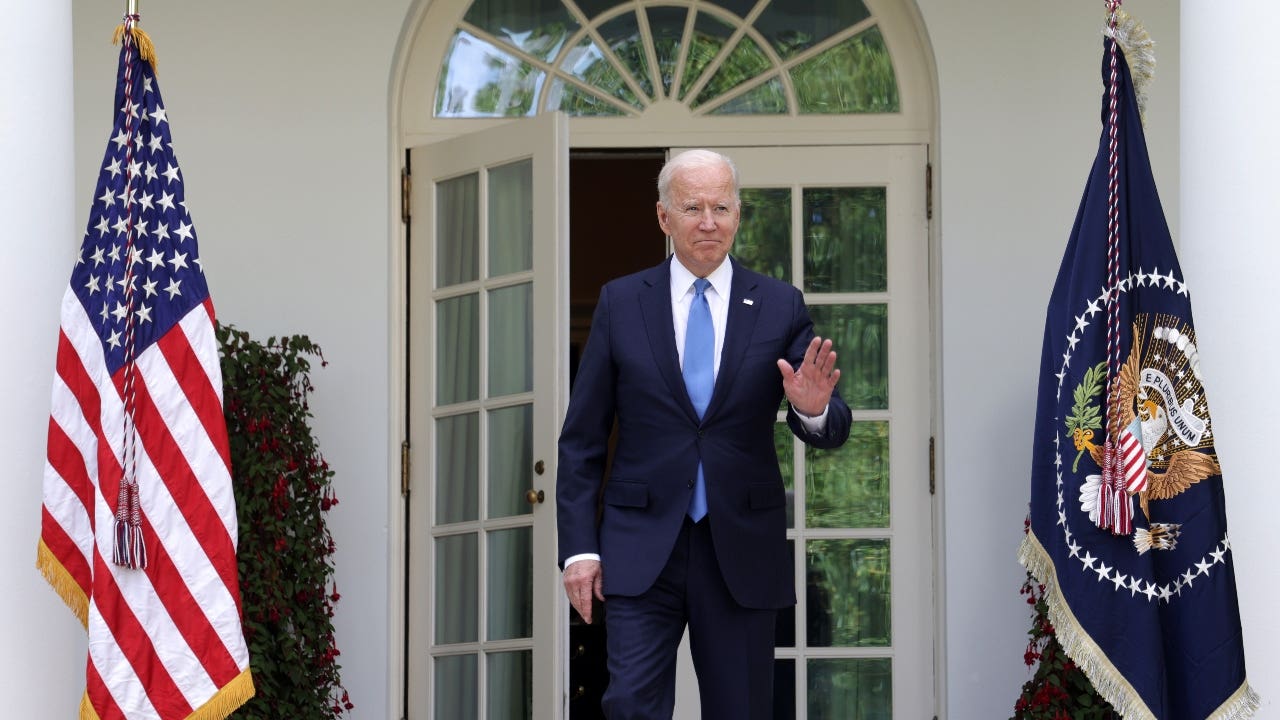 In his first 100 days in office, President Joe Biden has made a number of moves toward cheaper college and student loan reform. Millions of qualifying student loan borrowers have already benefited from amendments to federal programs, while even more students could see reduced tuition in the future.

Between COVID-19 relief measures and the unveiling of the American Families Plan, Biden’s first 100 days could signal that bigger shifts in higher education and student debt relief are on the way.

Through a combination of executive orders and the $1.9 trillion stimulus package in March, Biden has made several moves that help student loan borrowers.

As one of his first acts as president, Biden directed the U.S. Department of Education to extend the federal student loan forbearance period to Sept. 30, 2021. This relief was originally set to expire on Jan. 31 of this year. During this time, student loan borrowers are not responsible for making payments on their federal student loans, and interest charges and collection activities are suspended.

Education Secretary Miguel Cardona recently said that he doesn’t anticipate a further extension but that it isn’t out of the question.

Federal Family Education Loan (FFEL) Program loans and other privately held loans have been excluded from coronavirus relief measures. However, in March, the Department of Education expanded relief to all FFEL loans in default status.

Relief is dated retroactively to March 13, 2020, meaning borrowers who have had wages garnished or tax refunds withheld since that date are eligible for refunds. While the forbearance period continues, interest charges and collections activities on those defaulted loans are paused.

The $1.9 trillion stimulus package that passed in March — also known as the American Rescue Plan — included a provision that makes federal student loan forgiveness tax-free through 2025. This primarily impacts borrowers with income-driven repayment plans, since forgiven amounts at the end of the program were previously taxable. However, this would also make any large-scale student loan forgiveness tax-free.

The stimulus bill also included $40 billion in emergency relief for colleges around the country, meant to help students finish their education and pay for basic necessities. Half of a college’s designated funds must go toward students in the form of emergency financial aid. In May, it was announced that these grants could be distributed to all students, regardless of immigration status.

The Biden administration eased documentation requirements for borrower defense to repayment, a federal program that allows borrowers full forgiveness of their student loans if their school closes or engages in illegal or fraudulent activity.

Made student loan forgiveness easier for borrowers who are disabled

The Department of Education announced revisions to the total and permanent disability (TPD) discharge program, waiving documentation requirements while the coronavirus pandemic continues. While the waiver is in place, approved borrowers will not be required to submit the annual income verification typically required in order to maintain their student loan forgiveness.

While most of Biden’s actions in his first months in office have been focused on immediate relief, he has released a number of proposals addressing long-term college costs.

Biden has proposed raising the maximum Pell Grant award by $1,400 through the American Families Plan. Pell Grants are awarded to undergraduate students and students in postbaccalaureate teacher certification programs based on financial need. The maximum Pell Grant award changes every year but sits at $6,495 for the 2021-22 school year — meaning that students could be eligible for a maximum of $7,895 if the American Families Plan were to pass.

As a part of the American Families Plan, Biden has proposed two years of tuition-free community college for eligible students, including students with DACA status. Students would be able to use the benefit over three years or, in some cases, four years.

Subsidizing two years of tuition for students at HBCUs, TCUs and MSIs

The American Families Plan also outlines a plan to reduce tuition costs for students attending historically Black colleges and universities, tribal colleges and universities and minority-serving institutions. Should the plan take effect, students from families earning less than $125,000 annually would be eligible for two years of subsidized tuition. Biden has also called for additional funding for grant aid to these universities.

What comes next for higher education policies?

With the American Families Plan currently under debate, its proposals — including free community college and modified Pell Grants — will likely be the biggest focus in higher education in coming months. The plan’s passage is possible, but it won’t be easy with a divided Congress. These proposals are expensive, large-scale policies, so it could be a difficult journey to sign them into legislation.

In the meantime, advocates for student loan reform have continued to push Biden toward the $10,000 student loan forgiveness he suggested in his campaign. Biden recently asked Education Secretary Cardona to oversee a legal review into his authority to cancel student loan debt through an executive order, but the review is still ongoing.

Spencer Dixon, policy advisor at Savi, says that if Biden does have the authority, pressure will mount for the administration to exercise it.

“Advocates note that this is the closest to cancellation we’ve come,” he says. However, this doesn’t mean that forgiveness is definite. “Like tens of millions of borrowers in this country, we eagerly await the findings of that memo, and the repercussions it will have.”