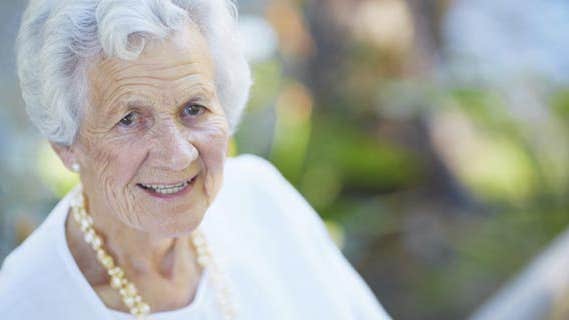 If you don’t have an old-fashioned defined benefit pension and your Social Security is only going to be part of the mix, what is the best way to create a regular source of income from retirement savings?

Should you pull a steady paycheck from your nest egg by relying on some variation of the “4 percent rule,” limiting your withdrawals to 4 percent of your total nest egg, plus potential increases for inflation? Or should you take a big chunk of your nest egg and buy an immediate life annuity?

The right answer is a little of both, says Mark J. Warshawsky, visiting scholar at the Mercatus Center at George Mason University in Arlington, Virginia, and the principal at his own advisory firm, Relias. Warshawsky calculated the outcomes of both methods using the historical experiences of retirees beginning in 1919. He assumed that people would retire at 65 and at least one person in a couple would survive to age 95 — a demographic reality for 20 percent of couples today, he writes in a new paper.

Why not pick one or the other? Because both methods have drawbacks, Warshawsky says. Here — in a nutshell — are the key drawbacks to each.

His answer is to divide your nest egg and combine the 4 percent rule with a ladder of immediate annuities.

A modified version of the 4 percent rule

He acknowledges that government rules may override this strategy because of required minimum distributions, or RMDs. But he thinks that for most retirees, RMDs won’t disrupt this strategy until they reach their 90s.

Laddering immediate annuities also reduces the possibility that a retiree using this strategy will come up short. While inflation eats away the spendable value of an annuity, Warshawsky thinks two factors offset this problem.

Warshawsky is working on a second paper that will define specifically how much nest egg should be devoted to each investment and offer more precise timing advice.

He says stay tuned. That should be available in the fall.