The skinny on paying estimated taxes: What you need to know to avoid the ire of the IRS 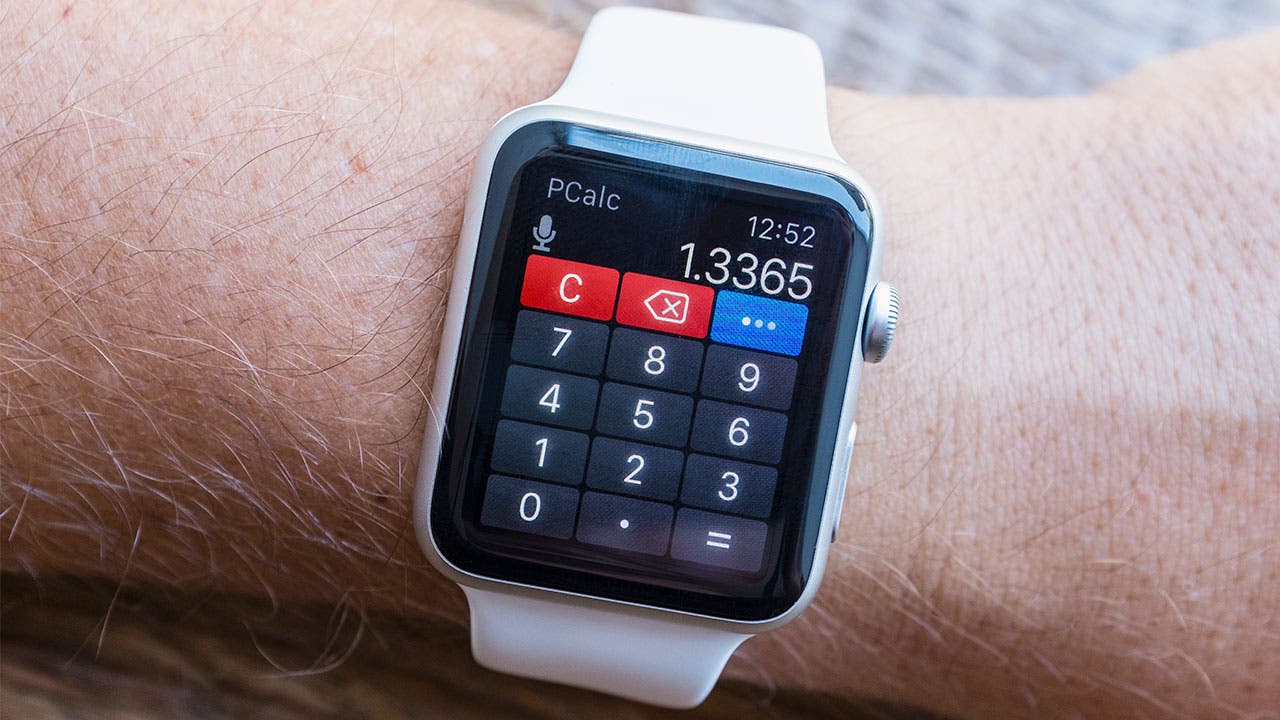 Do you get an income that comes free of taxes? If so, you probably should be paying estimated taxes on a quarterly basis.

It doesn’t matter whether the untaxed money comes from a job, investments, alimony or prizes you’ve won. If Uncle Sam doesn’t get his share close to the time you received the money, you could end up owing not only taxes but also penalties and interest.

The U.S. tax system works on a pay-taxes-as-you-earn basis, so the Treasury’s goal is to get any estimated taxes regularly, too. The IRS has set up a timetable calling for estimated tax payments four times a year. Although the payments are commonly called quarterly, they don’t coincide with calendar quarters.

The four estimated tax payments are generally due each year on the 15th of April, June, September and January. But if that date falls on a weekend or federal holiday, the 1040-ES filing deadline is pushed to the following business day.

The IRS prefers you figure the total estimated tax for the entire year, divide it by four and send in equal payments according to the schedule. There’s a worksheet with the Form 1040-ES package or as part of your tax software to do it.

You can send a paper check along with the Form 1040-ES voucher. Or, you can file electronically with a credit card by enrolling in the tax agency’s Electronic Federal Tax Payment System, or EFTPS, or by using the IRS’ Direct Pay option.

However, many times, people who receive a financial windfall will spend the proceeds without thinking about the tax implications. Even people who earn a steady stream of money that isn’t taxed upfront tend to put off filing estimated taxes because they need the cash and figure they’ll settle their business with the IRS at the annual April filing deadline.

But ignoring your estimated tax duties is not wise. If you end up owing $1,000 or more in April, you might have underpaid your tax bill. And that could result in you owing added penalties and interest, says Linda Durand, a retired certified public accountant who previously worked at Councilor, Buchanan & Mitchell, PC in Washington, D.C. “The IRS wants people to be paying their taxes during the year,” she says.

Get some interest on your savings starting today by shopping money market accounts.

Eva Rosenberg, an enrolled agent who is authorized to represent taxpayers before the IRS and offers tax advice on the TaxMama website, offers an alternative to continual calculations, as long as you expect your taxable income to be the same or higher than it was last year.

Rosenberg’s method works even if you expect to owe substantially more in taxes this year than you did the previous one. This is because the IRS considers estimated taxpayers compliant as long as they pay either 90 percent of their eventual tax bill or a “safe harbor” payment based on a percentage of the tax owed the previous year.

Safe harbor refers to a regulation that eliminates a person’s liability as long as the party acted in good faith. In the case of income taxes, it’s an amount that protects you from IRS penalties for income tax underpayment.

Many taxpayers opt to pay 100 percent of their prior year’s tax bill because it gives them a specific number to work with. Even better, it protects them from penalties and interest, regardless of how high their upcoming final tax bill goes.

Still, the safe harbor payment is a little more costly if you make a lot of money.

If your previous year’s adjusted gross income was more than $150,000 for married couples filing jointly and single taxpayers, or $75,000 for married taxpayers filing separately, and you want to base your estimated tax payment on the prior year’s amount, you’ll have a higher safe harbor percentage to meet.

Looking for a high-yield savings account? Find the best rates at Bankrate.com today.

In these cases, the IRS expects the high-earning taxpayer to pay at least 110 percent of his or her previous year’s tax bill. That means if your adjusted gross income on that previous return was $150,000 and you ended up with a $30,000 tax bill, the IRS expects you to pay $33,000 — $30,000 plus 10 percent — in estimated and withholding taxes to guarantee you don’t encounter additional tax penalties.

“With both (partners) in a couple earning or people holding multiple jobs, the salary cap is not as out of reach as it may seem, especially if they had a good investment or sold a piece of investment property during the year,” says Durand.

Paying only when you earn

If most of your untaxed income comes in one quarter, such as stock dividends paid at year’s end, or if you operate a business in which income fluctuates throughout the year, you might want to consider paying your estimated taxes under the annualized income system.

“The annualized method allows you to take a look at each quarter independently and pay the tax in the quarter that you earned it,” says Durand. “Say your job is one where most income is in the summer, such as landscaping, rather than the winter. You want to pay the taxes when you have the money.”

With this approach, your required estimated tax payment for one or more periods might be less than the amount figured using the four-equal-payments method. To find that out, you’ll have to complete a worksheet found in IRS Publication 505, Tax Withholding and Estimated Tax. Sole proprietors need another worksheet found in IRS Publication 505 to determine annualized self-employment taxes that are included with the estimated payments.

And you’ll need to file Form 2210 with your annual return to explain why you didn’t send in the expected equal payments, Durand says. This will keep the IRS, which assumes you earned the money equally during the year, from charging you an underpayment penalty and interest for not paying enough in a particular filing quarter.

“It is a little more complicated,” Durand says. “But for cash flow it’s better, and it puts the tax in the quarter when it is earned.”

Are you already panicking at the prospect of struggling through worksheets and filing even more tax returns? You might have yet another option.

If you have wage income in addition to untaxed earnings, file a new W-4 at work and ask your boss to start taking out more payroll taxes to cover any shortfall. This strategy also works for couples who file jointly, but only one spouse has wage income subject to withholding.

Your (or your spouse’s) take-home pay will be a bit lighter, but you’ll be off the hook for estimated tax payments.