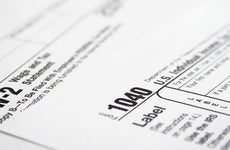 I had an employment agreement with my boss but got a Form 1099. What now? 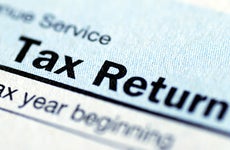 What if employer didn’t turn in payroll tax?

Figuring taxes on the wages of household employees