The Earned Income Credit (EIC) is a tax benefit for working people with low or moderate incomes. You don’t have to have children to qualify for the credit, but if you do, you generally will get more of a tax benefit. The credit is highest for parents filing jointly, lower for those filing singly, and very low for people without children.

Workers who qualify for the credit and file a federal tax return can get back some or all of the federal income tax that was taken out of their pay during the year. They may even get extra cash back from the IRS.

There also is an advance payment feature that allows employers to put extra money in qualified workers’ pay envelopes. That lets these workers take home the money each pay period a little at a time instead of waiting and getting it in one lump sum when they file their tax returns.

While the earned income tax credit is a big help to many filers, it does have its critics. Many taxpayers complain that:

Confusion also arises in cases where custody of a child is shared or in question. In these cases, the IRS has established guidelines to help parents or guardians determine which taxpayer may name the child in connection with the EIC.

But if you think you can benefit from the earned income tax credit, don’t let these concerns stop you from filing for it. For more information, see “How to Figure the Credit Yourself” in part D of IRS Publication 596. 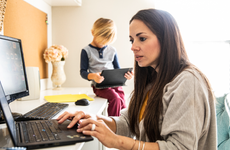 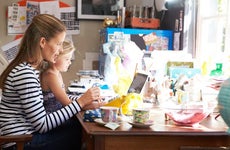 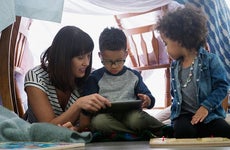