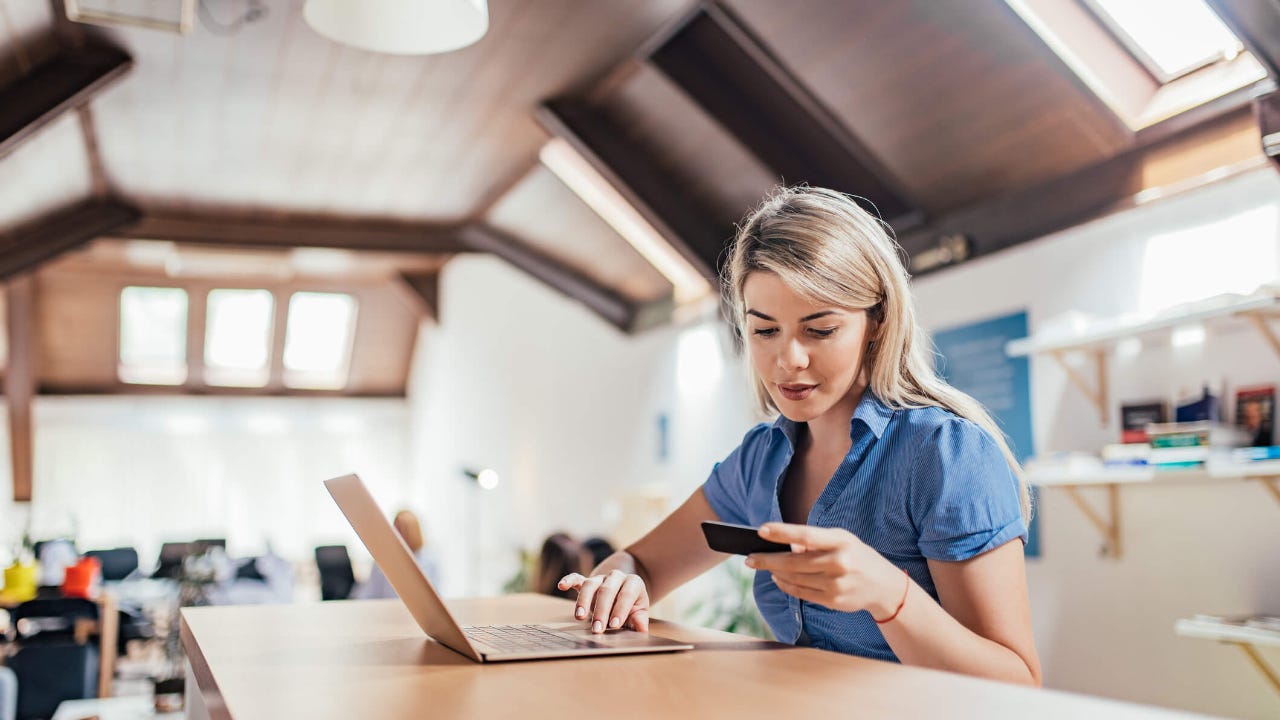 Buy now, pay later (BNPL) has become a trend in recent years with fintech companies like Klarna and Affirm, allowing consumers to break up purchases into interest-free installments.

BNPL programs vary in execution, but most offer a similar model. Businesses partner with BNPL companies, which then facilitate a payment plan at the end of a transaction.

For example, if a consumer makes a large purchase at an electronics store, they may be offered an option at checkout to break their purchase up into four interest-free installments. The customer won’t be charged any additional fees if they pay the installments back on time and in full.

According to Mastercard, its BNPL program will provide consumers with a “seamless experience” that offers “more payment options wherever they shop.” The new program won’t require consumers to go through additional steps at the end of their transaction and is backed by Mastercard’s zero liability protection.

Mastercard believes its new BNPL program will benefit not only consumers but also merchants and lenders. Mastercard offers merchants and small businesses a way to quickly enter the buy now, pay later ecosystem without the burden of upfront costs or liability of going it alone in a relatively new payment environment.

For consumers, the benefit of BNPL comes in the form of convenience. For merchants, Mastercard promises security and scalability.

If current trends are any indication, buy now, pay later systems are here to stay. “Affirm has announced plans for a debit card, whereas traditional financial institutions such as American Express, Chase, Citi, Goldman Sachs, Visa, Capital One, Bank of America and Wells Fargo are in various stages of implementing or considering pushes into buy now, pay later,” says Rossman. “We’re getting closer to a moment in time when buy now, pay later could be considered less of a category unto its own and more of a common, everyday payment method.”

Read more From Meredith
Meredith Hoffman is a personal finance writer covering credit card news and advice at Bankrate. She is originally from Columbia, S.C., and received her bachelor's degree from the Univ. of North Carolina at Wilmington. Before joining Bankrate in October 2019, Meredith worked as the news editor of Wilmington’s local newspaper, The Seahawk.
Edited by
Brady Porche
Reviewed by
Cathleen McCarthy
Senior Editor