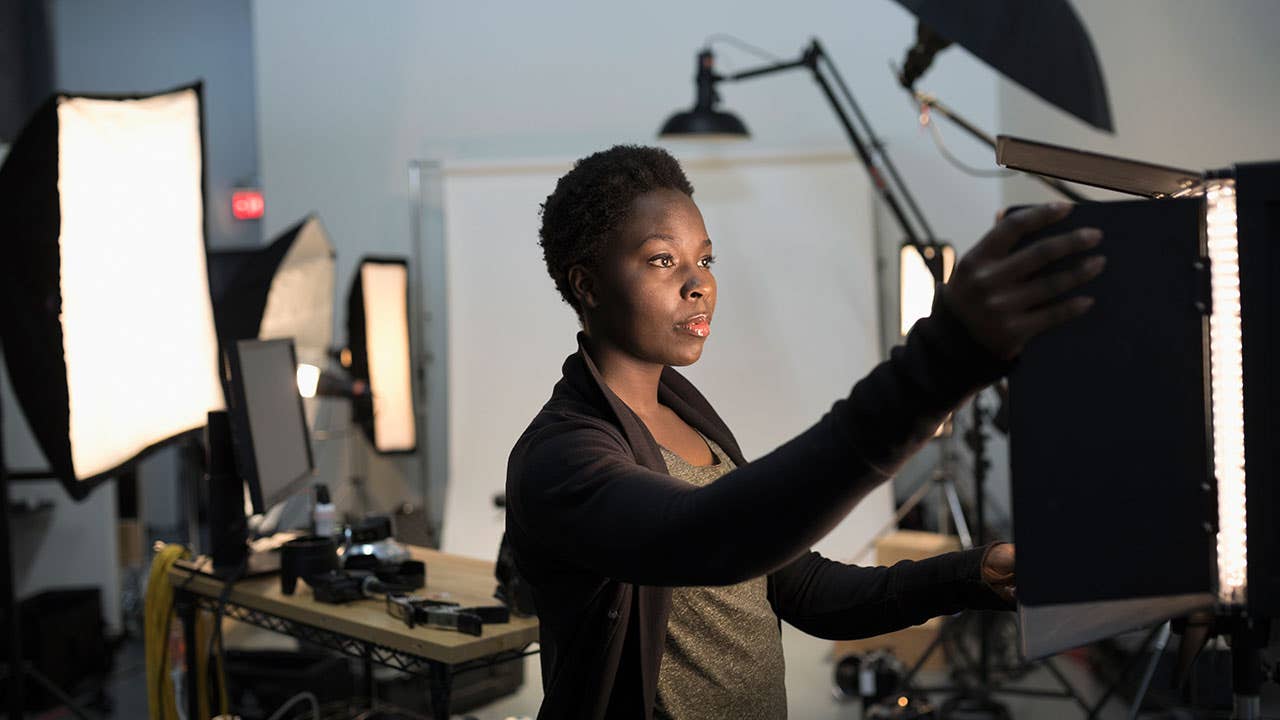 It’s the kind of advice plenty of people give: To make sure a financial chore gets done, automate the task.

Yet, the practice may not work well, if at all, for people whose paychecks move up and down like a pianist’s hands. For instance, it’s hard to know how much you can automatically transfer into your savings every few weeks if you don’t know how much is coming in — and when.

“You have to make adjustments,” says Dr. Barbara O’Neill, a distinguished professor at Rutgers University and a certified financial planner. “You can’t budget in traditional ways when you can’t count on a regular income.”

The cash flow challenge is made more complex by erratic work hours, large consumer debt loads and a payment system that has by and large yet to move to real time. But there is also a growing list of technologies and techniques designed to help address the thorny money management issue.

A steady job is no guarantee for steady pay

JPMorgan Chase Institute discovered that its account holders experienced greater volatility on a monthly basis than on an annual basis when it analyzed transaction data from account holders several years ago. While those changes include income boosts, they also include a risk: an expense bite hitting at the same moment someone’s income is dipping.

Fiona Greig, managing director and the director of consumer research at JPMorgan Chase Institute, refers to those moments as double jeopardy. “It can be particularly difficult,” Greig says.

It’s the kind of scenario that leads to someone taking on more debt and getting pinged by overdraft fees. It’s also the kind of imbalance that can lead to events like mortgage defaults.

When there’s extra money coming in, it also shapes where people spend their money. The institute found consumers increased their out-of-pocket health care spending on debit cards by 83 percent in the week after tax returns, for instance.

It might be tempting to assume the problem is exclusive to low-income individuals, but it’s not.

According to the Federal Reserve Board’s May study, income varied occasionally for 2 in 10 adults, and it varied quite often for slightly less than 1 in 10 adults on a monthly basis in 2017. The study also found that one-third of those with varying income cited their erratic income as the reason they struggled to pay their bills at least once in the past year.

It’s not what many people prefer, however. Multiple studies have shown people would prefer stability over a raise. The U.S. Financial Diaries research study, which followed 235 low- and moderate-income households over a year, found that 77 percent of participants believed “financial stability” was more important than “moving up the income ladder,” for instance.

In recent years, young tech companies have entered the market to attempt to solve pieces of the problem. But if there’s a solution, it won’t just be one thing.

Consider the variability of someone’s volatility. There are part-time maintenance people whose hours, and therefore their pay, fluctuate week to week. There are health care aides who lose one of their patients and suddenly experience a dramatic income drop. There are hairdressers whose workloads change with the season, and therefore, what they take home.

“There are so many layers to it,” says Eric Espinoza, a strategic advocacy director at Neighborhood Trust Financial Partners, a financial counseling provider.

But there are approaches designed to help take on what may feel impossible: to plan and to budget.

Understand and track your cash flow

First, Espinoza, who used to work as a financial counselor, recommends figuring out how often your income changes. The idea is to get a sense of good times and the less good times in a bid to find the right fix.

Then, he suggests getting a handle on much you need to have on hand. That means calculating how much your fixed expenses cost as well as how much your important variable expenses, like food, cost. You’ll revisit these numbers later and regularly.

Check in with your spending habits, too. Say you make the bulk of your money in the first two weeks of the month. During those surplus weeks, Espinoza recommends reminding yourself it’s not extra money — it’s money you need to put toward paying your monthly expenses. You may want to set this money aside in a separate bank account so you aren’t tempted to spend it. Or, you may want to use the funds to prepay fixed expenses, like the utility bill, while you have the money to do so.

If the calendar is complicating your finances, smooth out the timing.

Espinoza suggests making your bills hit your account when you are most able to absorb that cost. To do this, call your billers and ask them to adjust your payment due dates so that they are due at times when you are getting paid.

At Citibank, you can even make the request to pay the credit card bill at a different time via the bank’s mobile app.

In an ideal scenario, you will take advantage of your spikes in income — such as three paydays in a month — and stash some of those funds in an account that you can easily access.

Achieving the ideal is easy to say but is often elusive in practice. The institute’s data results are far from the only study revealing the gap between what ought to happen and what is.

“The statistics show that this is not easy to do,” says Jane Barratt, chief advocacy officer at MX, a financial data provider.

And yet, she says building the cushion is the best way to get through managing the day-to-day expenses without going deeper into debt.

Use tech to manage your money

There are a variety of apps designed to help you — some from banks and some from fintech firms.

Firms like Steady offer services to connect consumers to side hustles to increase income. Some, like Even and Earnin, help consumers get paid when they want. Others, like Track, help freelancers and others track what they’ve earned and what they owe for taxes.

Your bank may even partner with a tech company like MX to provide digital money management tools — including letting you set goals and project your cash flow. The big idea is to prepare you for what is coming your way. It won’t solve everything, but it may help something.

“Nothing can make up for no money coming in,” Barratt says, “but at least having insight into where the expenses are and what to expect moving forward is a real fundamental shift.”