Millennial banking habits are not so unique, after all 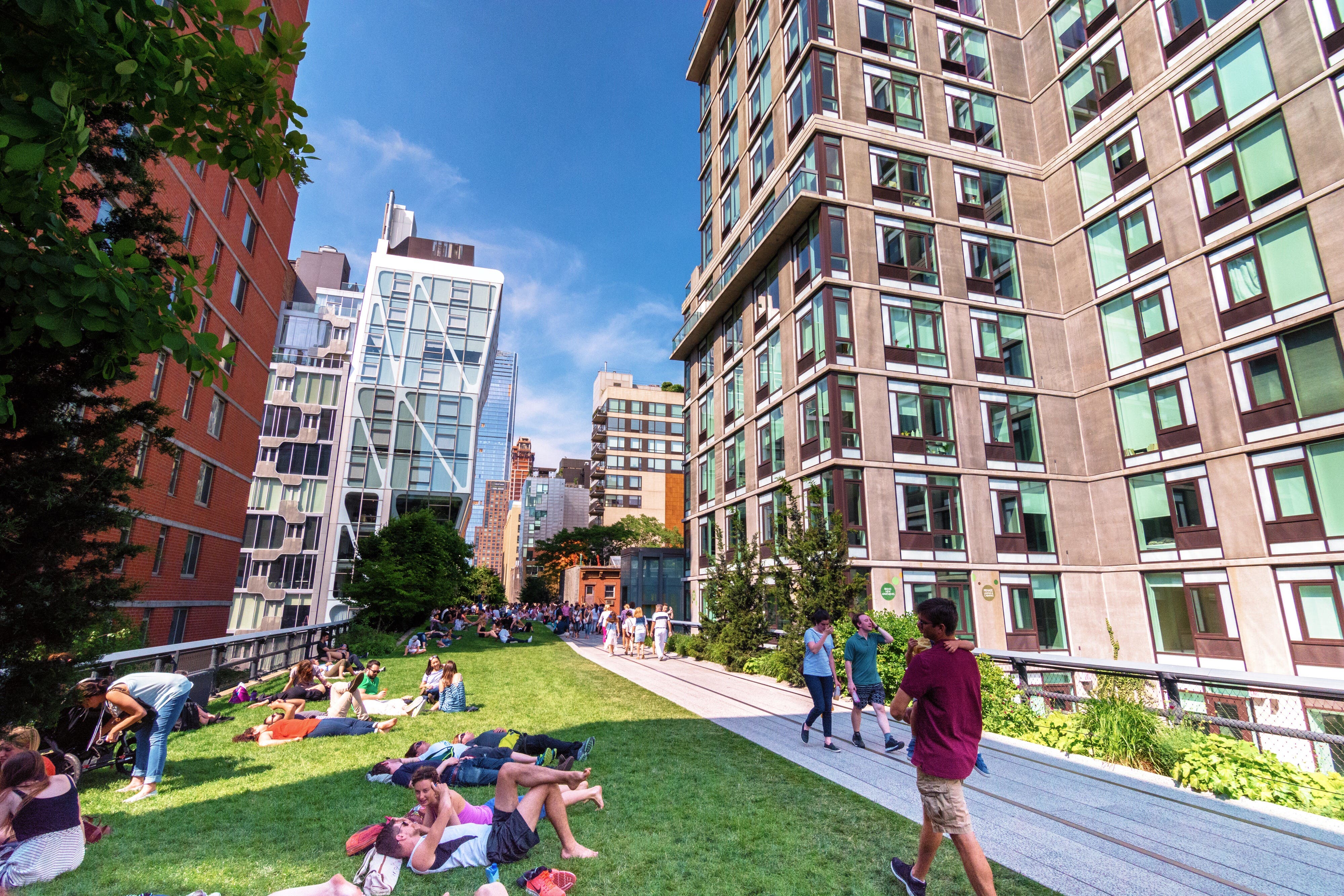 It’s hard to make it through the day without seeing an article or a study comparing millennials to other generational groups.

When it comes to banking, millennials aren’t afraid to experiment with new products and features. There’s plenty of diversity within this group, but they generally want tools that leverage the latest advancements in technology.

Though there are key differences between the way millennials and other consumers interact with their banks, the laser focus on generational differences in the financial world might be overblown, some experts say.

“There are more similarities between millennials and older generations than inherent differences,” says Ron Shevlin, director of research at Cornerstone Advisors.

Millennials have had different experiences than their parents and grandparents. Not only were they raised differently than their predecessors, but they’ve faced unique challenges, including a spiraling student loan debt crisis.

As a result, many young adults are behind where they’re supposed to be, from a financial standpoint. We’re seeing a delay in traditional economic activity among middle and younger millennials, born between the mid to late 80s and the early 2000s, explains Jeremy Balkin, head of innovation for HSBC Bank USA and author of “The Millennial Book: How to Win When Millennials Rule the World.”

Nevertheless, many of the patterns we’re seeing with millennials mirror those seen with Generation X and baby boomers when they were young adults.

“I don’t think there’s any structural difference between millennials and other generations,” Balkin says. We’re seeing what I would call cyclical differences in behavior, but not structural. I think in the next five, 10 years we’ll see more balancing out of behaviors.”

Recent reports show that millennials want banks with great products. They value convenience and they don’t like paying fees. Ninety-three percent of millennials in a recent Kasasa study say that finding banks that don’t charge any fees is important to them.

Like older consumers, they still want access to a bank branch. And older generations are just as interested in digital-only accounts as millennials are, Shevlin says.

Studies reveal that millennials are more likely than older consumers to leave their primary bank for another one. But some experts note that relative to other generations, the greater willingness among millennials to switch banks isn’t significant.

“They’re switching more, but it’s not that much more, and it is not more than what older generations did when they were younger,” Shevlin says.

Keith Brannan, chief marketing officer at Kasasa, doesn’t think that millennials are more likely than anyone else to leave their bank behind, but they are more open to receiving new offers.

Millennials have expressed interest in trying out new financial products. And it’s safe to say that younger consumers are beginning to migrate away from traditional banks, says Raja Bose, global retail banking consulting leader at Genpact.

Half of U.S. millennials indicated that they would be open to banking with Amazon or Google in an Accenture survey. Other research reveals that about half of older adults between the ages of 45 and 64 said they were willing to test out a product offering from a tech company in the near future.

“We’ve seen this trend over the last half a dozen years or so, this great unbundling of financial services,” Balkin says. “What you’ve seen is this unbundling, picking and choosing our products. But we’re going to see a rebundling over time, back to consolidation as customers prefer the simplicity and benefit of having one or two relationships rather than having 10.”

Having access to a countless number of financial service providers gives consumers the ability to choose checking and savings accounts and other products that may be better alternatives to what their banks offer. But it can come at the expense of convenience, which customers young and old value. That’s something important to consider.

Anyone using multiple financial apps or managing accounts at different banks would also have to stay organized or risk making a costly mistake, like failing to reach a minimum balance requirement or missing out on a limited time offer on CDs.

“A lot of times, these banks and credit unions have minimums. So if you’re on that lower dollar mount where you’re not meeting the minimum, that may bump up your fees and other things or you may lose out on special rates,” says Vince Shorb, chief executive officer of the National Financial Educators Council.