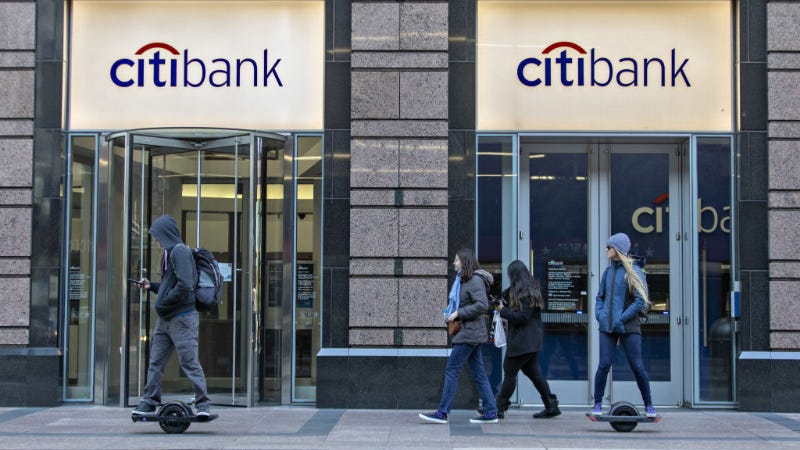 The big bank around the block may not pay the highest savings rates, but one thing you might value is the financial advice it offers.

This time, Citibank came out on top followed by Bank of America (which ranked first in 2019). Chase and BB&T — which recently merged with SunTrust Bank under the Truist moniker — tied for third place.

Overall, customers say they’re becoming increasingly satisfied with the banking advice they’re receiving. The highest-ranking bank of 2020 had a score of 852 on a 1,000-point scale. Last year, the top-ranking bank had a total score of 839.

Not all banks are on the same page when it comes to offering guidance and financial support. So it’s worth considering if you’re having a hard time deciding whether to switch banks and where to move your money. It’s another factor to compare beyond fees, ATM access and branch availability.

“Great financial advice is a key differentiator for retail banks at a critical moment in time when, according to our research, 41 percent of U.S. bank customers feel unsatisfied with their current financial condition and 39 percent are not confident they are doing everything they can to meet their long-term goals,” said Bob Neuhaus, vice president of financial services intelligence at J.D. Power, in a press release.

Big banks don’t disappoint when it comes to offering sound financial advice. In fact, J.D. Power found that they ranked higher than regional banks in terms of the in-person assistance and advice they offer digitally through channels like mobile apps, emails and websites. This is consistent with findings from the 2019 study.

Customer satisfaction with the advice given by big banks increased by 16 points. For regional banks, there was an 11-point jump in satisfaction.

Satisfaction with guidance given digitally increased by 21 points in the past year. Banks’ ability to offer customized and interactive tools played a role in the growing customer satisfaction with digital advice. The degree to which consumers say they’re happy with the banking advice they’re getting face-to-face went up by a mere two points.

In the past, research has shown that consumers have often visited a bank branch to open a new account. That appears to be changing as fewer consumers make time to stop by branch locations. This year, J.D. Power found that new account openings inside of bank branches actually decreased by 10 percent. The percentage of accounts opened digitally, on the other hand, rose to 31 percent from 22 percent in 2019.