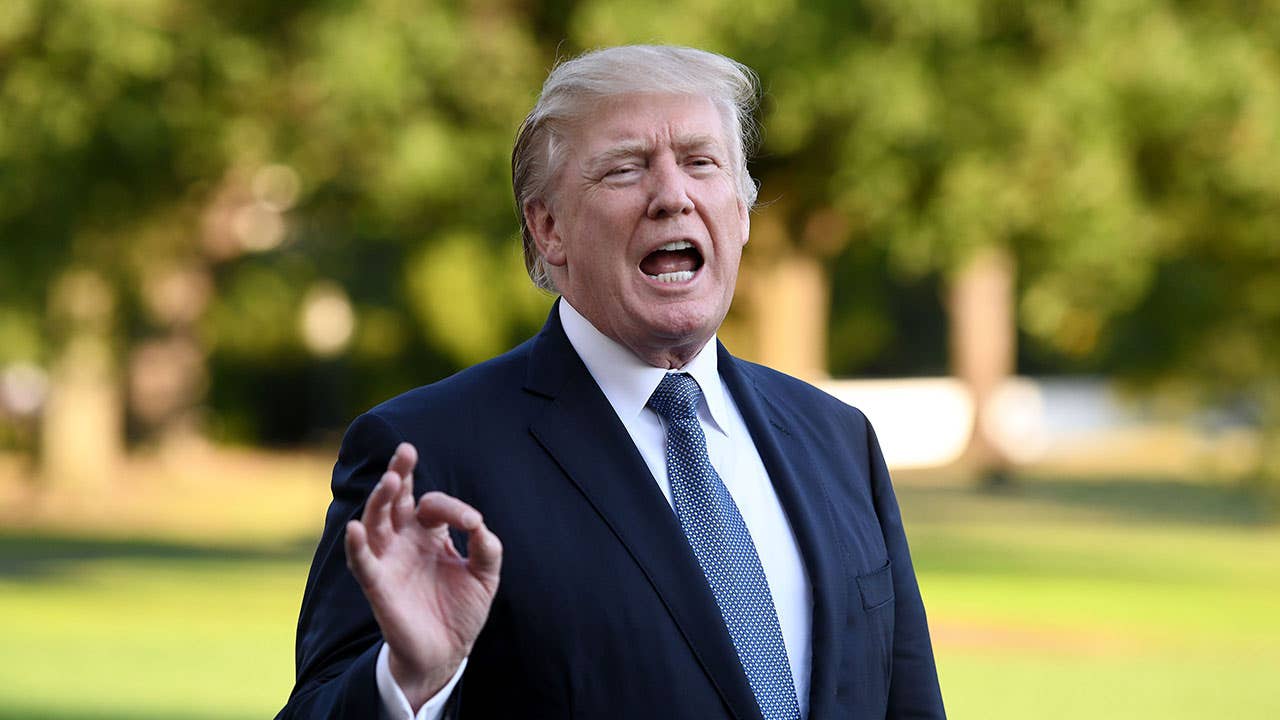 But it’s tough to say how it will change. Many details are unclear.

Republicans have said their goal is to work out the specifics and pass tax reform by the end of the year. That may be a reach.

“Any effort to cut or reform taxes is inevitably more complicated than tackling health care,” says Mark Hamrick, Bankrate senior economic analyst. “And we saw how that went.”

Based on what’s known about the Republican tax plan, here are three areas of your financial life that could be affected.

1. How much you pay in taxes

The proposal calls for reducing the number of income tax brackets, from seven to three-ish: 12 percent, 25 percent and 35 percent, plus the possibility of one more above the 35 percent level. So far, income ranges for the new brackets aren’t spelled out.

The standard deduction would be nearly doubled — for example, from $12,700 to $24,000 for a married couple filing jointly. But the plan also eliminates the personal and dependent exemptions, currently $4,050 per person.

The child care tax credit would be increased “significantly,” the plan says, and the alternative-minimum tax would be eliminated.

All deductions would be dumped, except those for mortgage interest and charitable giving. Then again, itemizing becomes less valuable with a higher standard deduction.

A family with three kids could end up better off than they are now. Or worse.

“Unfortunately, there’s too little information included in the proposal to really know the effect on most people,” says Mike Piper, a St. Louis-based CPA and author of the blog Oblivious Investor.

2. How your investments do

The tax on capital gains is not addressed in the Republican plan, but it will be interesting to follow how stocks perform as the tax debate unfurls.

Equities jumped after the election last year on the belief that Republican control of Congress and the White House would lead to tax cuts and infrastructure spending, which in turn would ramp up economic growth and company profits.

But as Wall Street watched Republican disarray over health care, investors began to lose confidence that any kind of help was coming from Washington. Stock prices, meanwhile, have kept rising thanks to positive corporate earnings.

You might expect a bounce if Trump ends up signing the first major tax overhaul in 30 years, but your best bet is to carry on with your investment strategy regardless of what happens to the plan.

“If nothing gets done, by no means do I think gains will be erased and the market will go down” to where it started at the beginning of the year, says Chris Zaccarelli, chief investment officer at Cornerstone Financial Partners.

3. How your savings grow

President Trump has touted tax reform as a means to accelerate economic growth. However, the Federal Reserve has already been putting its foot on the brake by increasing interest rates and beginning the process of paring its massive balance sheet.

Should a tax overhaul pass, expect the central bank to respond by continuing to increase rates in an effort to slow down inflation.

That would be a boon for savers, who would see higher yields on CDs and savings accounts.

But you might want to increase your emergency savings in case substantially higher interest rates bring on the next recession.