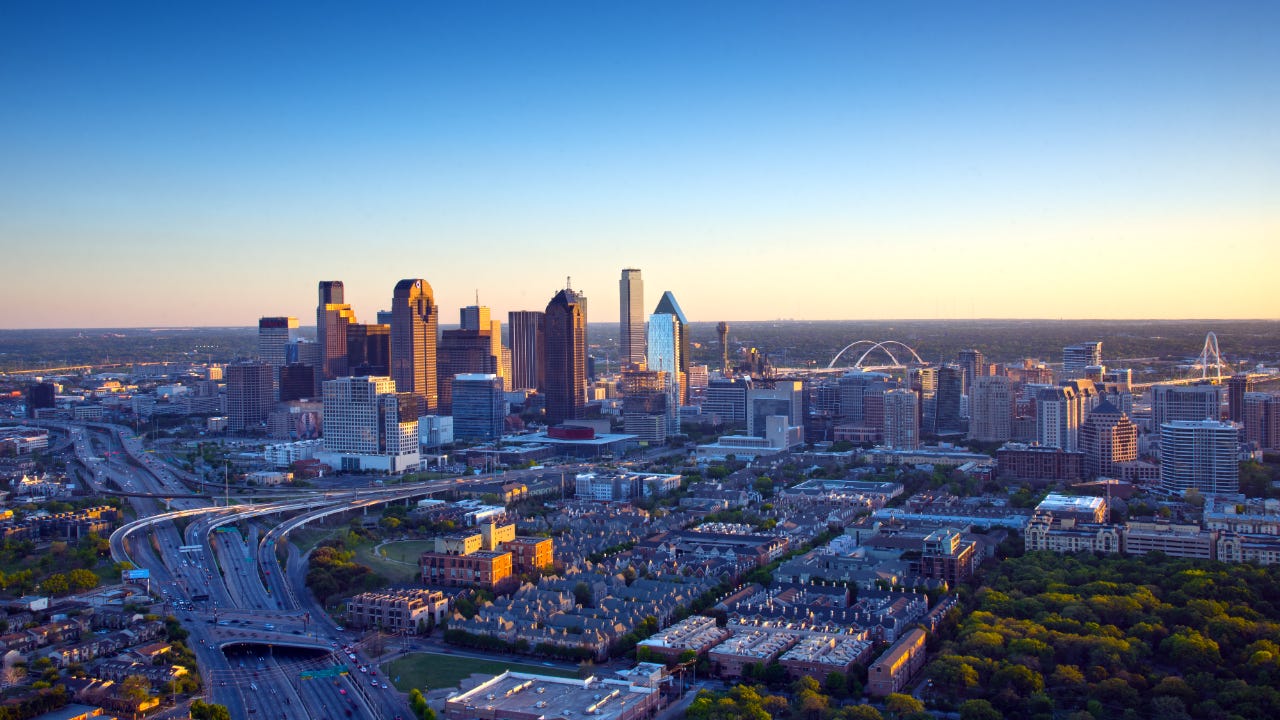 Cost of living is defined as the amount of money required to cover necessary expenses to maintain a certain lifestyle standard in a particular place and time. Necessary expenses can include housing, food, taxes, health care, clothing, education, entertainment and transportation.

Cost of living is linked to income and is used to compare the livability of different cities. Because prices vary from one city to the next, cost of living helps you determine how affordable it is to live in a specific city or region.

In 2022, the overall cost of living has increased drastically compared to recent years. Essentials such as food and gasoline have seen massive increases in price, meaning people have to spend more money to maintain the same standard of living as in previous years.

According to the U.S. Bureau of Labor Statistics, the cost of food rose 10.8 percent between April 2021 and April 2022 — the largest rise since 1980. Gas prices have hit a national high of $5 a gallon, and one of the largest portions of many people’s cost of living, rent, has also risen a record amount. Many factors have influenced these rising costs, including production and supply-chain issues caused by the coronavirus pandemic and the war between Russia and Ukraine.


How cost of living is calculated

Typically, cost of living is calculated by comparing the prices of a range of goods and services on which consumers spend their money. Costs are broken down by category, like health care, food and housing, and weighted based on spending patterns and individual budgets. As prices are gathered by location, you can determine the cost of living in one area compared to another.

Housing makes up the largest share of cost of living calculations because it accounts for the largest portion of most Americans’ budgets. According to Bureau of Labor Statistics data from 2020, the most recent available, 30% of Americans’ budgets went toward housing. Transportation, the second biggest category, cost less than half that at 14%.


How to compare the cost of living between two cities

Enter your current city, the city you’re thinking of moving to and your income, and you’ll be able to view the cost of living difference and how much you would need to make in a new city to maintain your current standard of living. The cost of living calculator also breaks down the difference in typical costs between the two locations, including housing, food and other lifestyle costs.

Let’s say you currently live in Joplin, Missouri, and make $60,000 a year. You would need to make $67,396.31 to maintain the same lifestyle in Asheville, North Carolina, which has a 12.33 percent higher cost of living than Joplin. However, based on calculations, typical housing costs are 27 percent lower in Asheville.

You can also use this tool to view specific costs of goods and services between two geographic areas. For instance, ground beef costs $4.74 per pound in the Indianapolis metro area but only $3.32 in metro Miami Beach. Using a cost of living calculator allows you to view specific costs that matter to you. If you have children or plan to in the future, costs like baby food, diapers and child care might be higher on your radar than they are for other individuals. A calculator can also help you research potential destinations if you’re planning a move in the future.

You can sometimes find cost of living statistics on state, county and city government websites. Often, this information is used to promote the area to prospective homebuyers thinking of moving there. For example, Galveston, Texas, includes cost of living information on its city website, as does the state of Pennsylvania.


What is a cost of living adjustment?

Tips to keep up with cost of living increases

The cost of living will almost always increase as inflation eats away at purchasing power and goods become more expensive. However, there are some things you can do to try to keep up.

Failing that, you’ll have to make adjustments elsewhere. For example, you may have to consider adjusting your budget to reduce discretionary expenses, such as vacations.

You can also look for other ways to save money. For example, if you make your next car purchase one that is more fuel-efficient, you can reduce your gas spending and save money on transportation. Switching to public transit could help you save even more.

Another option, which has been made easier for some thanks to the rise of remote work, is to relocate to a location with a lower cost of living. If you can maintain the same salary but move to a cheaper location, you’ll be able to maintain, or even improve, your standard of living.


What is a cost of living index?

Some of the most-used cost of living indexes include:


Cost of living vs. inflation

The cost of living refers to how much it costs to maintain a certain lifestyle. It can vary based on many factors, such as where you live and your desired standard of living.

Economists often use the CPI to measure inflation. It measures the cost of a fixed basket of goods and services across an entire economy. The basket of goods includes things like shelter, gasoline, food and clothing.

However, the cost of living can change at a faster or slower rate than inflation or changes in the CPI. Inflation and CPI typically measure changes at a national level, while cost of living is often measured on a more local basis.