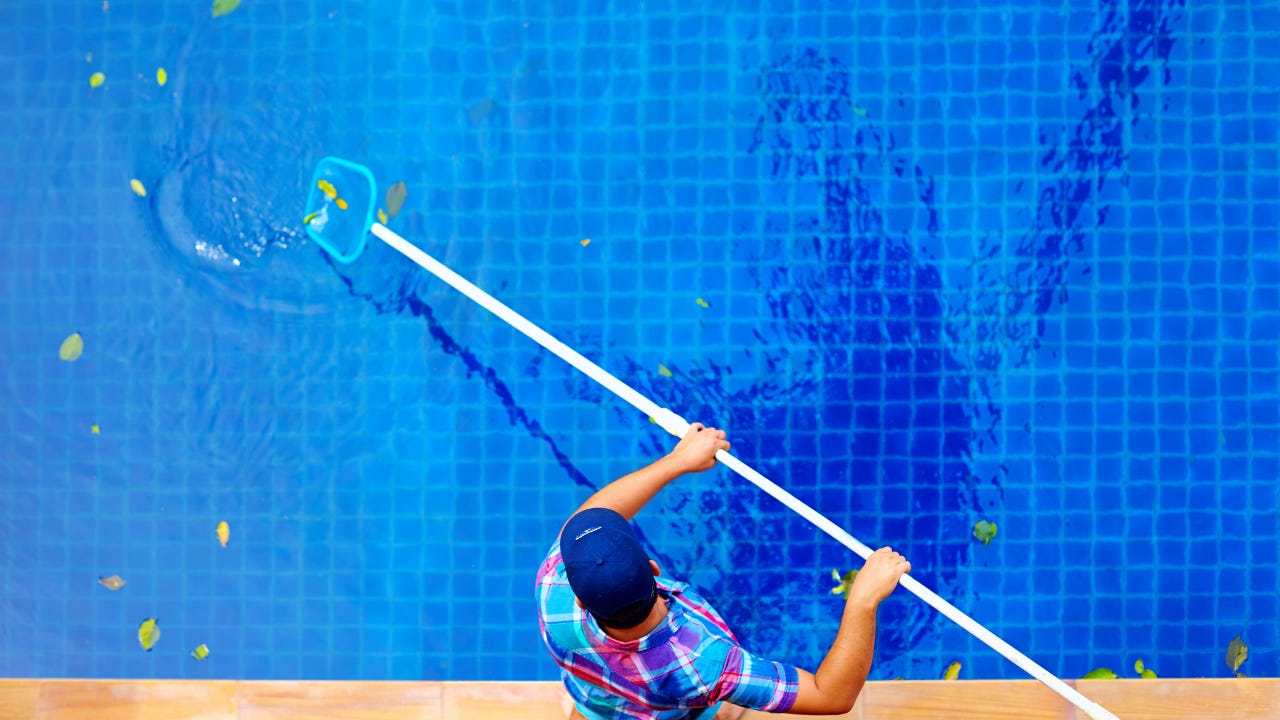 Summer is here, and if there’s a teenager in your house, chances are you don’t want them on the couch all day playing video games until September. Since it’s also likely that they’re old enough to want to buy things that are beyond the reach of a weekly allowance, your desires and theirs can now align, in the form of a summer job.

Of course, your teenager’s paycheck isn’t the only benefit of a summer job. This type of employment offers the opportunity to learn lessons about money and life.

Bankrate asked personal finance experts what lessons your adult-to-be can learn from a summer job that will stay with them after they’ve grown up and moved out.

The “10% rule” wasn’t just a good idea for your grandparents. The rule recommends that you put 10 percent of every paycheck into a savings account.

Danny Ray, founder of PinnacleQuote Life Insurance Specialists, said that those who make this a regular practice as teenagers are likely to keep doing it as adults.

“The most important lesson you can teach a teenager is that the most important bill you pay monthly is to yourself,” Ray said. “This will also pour into adult life, as this will become a habit. Imagine if you saved 10 percent of every paycheck you ever had! How much would you have today?”

The value of hard work

There’s a big difference between money you’ve been handed and money you’ve earned. Donovan Brooks, founder and certified financial planner at Storyline Financial Planning, said that a summer job can change your teenager’s perspective towards money, because they’ve worked for it.

“You will spend and treat someone else’s money, that they earned, very differently than the money that you personally work for,” he said. “There is a more personal connection to that money since there was some sacrifice involved.”

How to solve problems

Patti Black a certified financial planner at Bridgeworth, LLC, is the mother of two teenagers who are currently working their first summer jobs. She said that a summer job is the perfect environment for your teenager to learn how to solve problems on their own, although she conceded that for some parents, this can pose its own challenges.

“This is a lesson I’m learning – let your teenager handle work problems on his or her own,” she said. “You can coach them and talk about how you might approach a problem, but ultimately your teen needs to learn – sometimes by failing – how to handle it on his or her own.”

The importance of budgeting

Leslie Tayne, a financial attorney at Tayne Law Group, said that one of the most valuable lessons your teenager can learn from a summer job is how to budget. That may sound obvious, but when one considers the number of fully-grown adults who don’t do it, and the kinds of problems that leads to later in life, it’s an essential lesson.

“When they make their own money, the concept of budgeting will make more sense and be more likely to stick with them,” Tayne said. “Remind them that the most important rule of budgeting is not to spend more than you make. This allows them to learn the basics of budgeting, which will create a strong foundation for when their finances become more complex.”

According to Brooks, your teenager may get hired for freelance jobs and not see taxes taken out of each paycheck thanks to the gig economy. If this is the case, it’s a good way for him or her to learn how to put money aside for taxes.

“If your teen creates their own job or is contracted as a 1099 employee, they will need to learn and know about self-employment taxes on top of income taxes,” he said.

How to get ahead

Getting a summer job is one thing, but proving yourself a valuable asset to a business is another. Leslie Tayne of Tayne Law Group said that a summer job is the perfect place for your teenager to learn how to aim higher, and be an employee who does more than just meet expectations.

“Showing up on time, being respectful of the boss, getting along with coworkers and working hard… these are all qualities that make for a good employee,” Tayne said. “But if they’re looking to get promoted or get a raise, they’ll need to possess these qualities as well as going the extra mile. Taking initiative and proving their value as an employee are important lessons to learn when it comes to getting a raise or promotion.”

One of the hardest parts of being a parent is knowing that life is full of hard lessons that your kids have to learn on their own. Fortunately, a summer job is a great way for them to learn some of these lessons, in a way that will stick.