How to motivate yourself to improve your finances 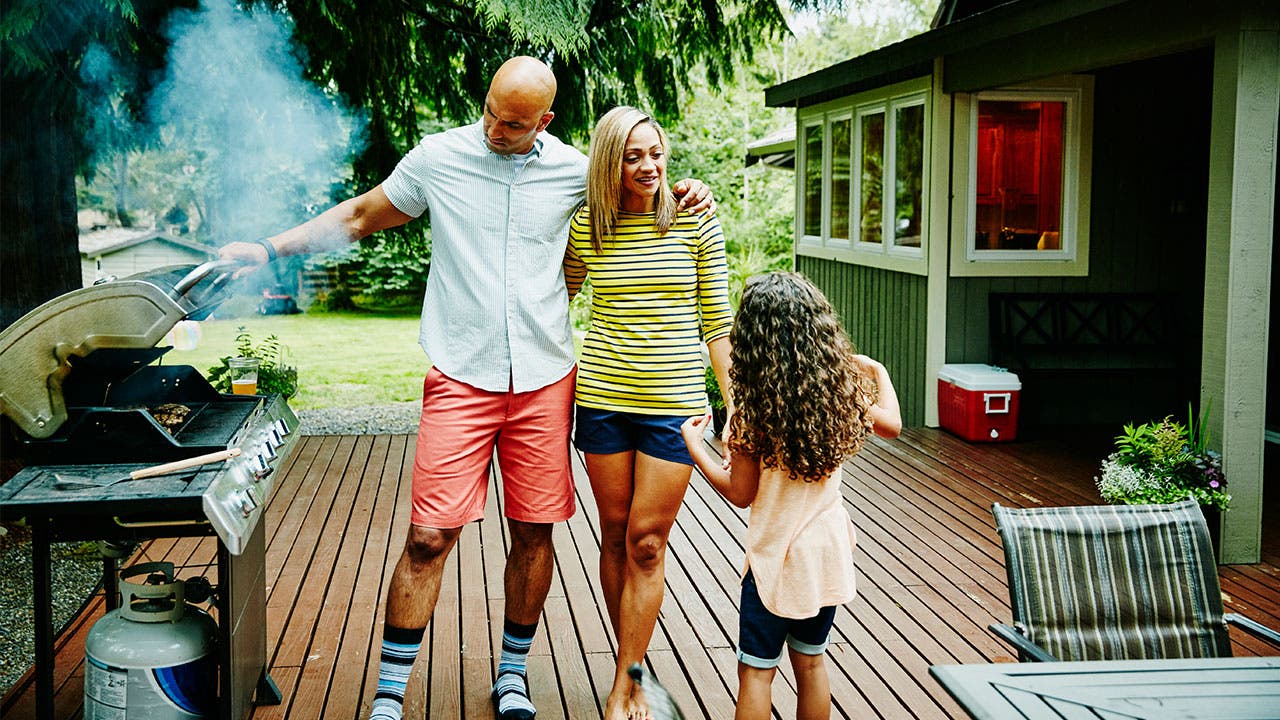 Poor financial health can also affect your physical well-being. The lingering effects of debt, insufficient funds and intimidation of financial management take a toll in many ways.

A 2016 report from the American Psychological Association found that 62 percent of Americans are stressed about their finances — a higher percentage reported than stress over work. Aside from stress, a similar survey from LendingClub found that Americans with poor financial health report decreased productivity and isolate themselves from friends and family.

Americans have been struggling to pay off credit card debt and build their savings. And while many are limiting their spending to reel in their debt, 40 percent of Americans still can’t afford a $400 emergency, according to the Fed.

In an environment where the mountain of financial health seems too steep to climb, how can Americans motivate themselves to improve their finances?

Why people feel helpless with their money

Jirs Meuris, assistant professor of management at the Wisconsin School of Business, studies financial precarity and its effect on people. According to Meuris, people have grave concerns over their finances because of a “lack of safety nets,” which range from insufficient medical coverage to nonexistent savings.

When people are faced with situations that challenge the safety nets they don’t have, they can start to feel helpless or stressed; many are faced with not knowing where to turn.

It isn’t always a lack of psychological motivation to fix financial situations, Meuris says; sometimes, overall disadvantages can play a role in feeling helpless with money.

“If people have low incomes and no benefits, the issue is not psychological but structural,” Meuris says. “So the effect of any motivational or efficacy interventions are likely to be limited.”

As a way to combat distraught feelings toward money, Meuris focuses on developing a sense of self-efficacy, where people feel that they are able to tackle their financial challenges. Enlisting in this psychological theory can reap long-term benefits, like breaking overspending cycles and reducing stress to increase overall well-being.

5 tips for improving your finances

Feeling empowered to improve your finances may be intimidating, but it doesn’t have to be.

To turn your money situation around, consider these tips.

1. Start small with a plan

Financial debt resolution attorney Leslie H. Tayne of Tayne Law Group, P.C., says trying to tackle many large goals at once, like paying off student loans while trying to buy a house and build a savings account, won’t work. Starting with a reasonable and achievable small goal that will likely get accomplished will lead to goals gradually getting bigger — and still getting accomplished.

2. Set goals (including fun ones)

Kevin Gallegos, senior vice president of Freedom Debt Relief, says starting by identifying what you want to do with your money is key — and that includes any splurging goals you may have, whether it’s a vacation or new pair of shoes.

Spending is important, but Gallegos says that restricting yourself entirely can make it harder for you to stick to a spending plan.

3. Draw from the success of those around you

Meuris says connecting with people who have similar challenges can be a great way to boost morale when it comes to tackling financial challenges.

By learning from their successes and failures, a feeling of identity and relatedness can help stay motivated with a mindset of, “If others can do it, I can do it, too.”

4. Change the way you think about debt

If you’re working hard to pay off debt, it can be easy to beat yourself up over it. Instead, Tayne recommends using past decisions as lessons for staying out of future debt.

If the debt was accumulated from overspending instead of investing in yourself, take that in stride — what can you do to prevent ending up in the same hole the next time?

5. Be willing to accept mistakes you make along the way

Tayne says that perfection with any plan is impossible. When it comes to improving your finances, you’re bound to make some mistakes along the way. Tayne recommends being flexible and patient; accumulating debt takes time, and so does paying it off. Evaluate your plan if things aren’t working and adjust it accordingly.