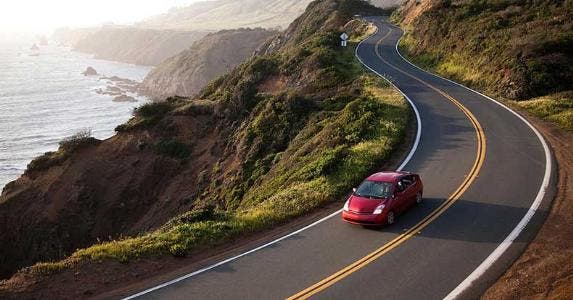 Historians consider the automobile to be the most influential invention of the first half of the 20th century. It remains an American obsession today.

Uncle Sam shares our enthusiasm for driving by allowing mileage deductions for certain types of road trips, and these standard mileage rates are adjusted each year.

The annual adjustments are based on inflation, as well as the IRS’ yearly study of the fixed and variable costs of operating a vehicle. Over the past couple of years, the mileage rates have actually decreased.

Below are the adjusted per-mile amounts you can claim for different types of tax-deductible travel in 2016, as well as 2017 rates for your planning purposes.

While the reimbursement rate for business mileage, as well as qualified moving and medical travel, is adjusted annually for inflation, the rate allowed for miles driven in aid of a charity is set by statute at 14 cents per mile. In times of extraordinary disaster, Congress has increased the standard mileage rate for miles driven in connection with a specific charitable cause, as was the case following Hurricane Katrina in 2005. However, such changes are temporary.