How to avoid buying a money pit

How to avoid buying a money pit

The house you want to buy looks great. You could afford the mortgage, the neighborhood is amazing and your agent thinks it’s a steal. But could the house be a money pit?

According to Brian Kearney, a Boston-area contractor and owner of Neponset Valley Construction, homebuyers who focus on superficial design features often miss critical warning signs that a house may be a money pit.

Instead, “you want to make sure that the house you find is structurally stable,” Kearney says.

But how do you do that? We asked contractors throughout the U.S. to put themselves in the buyer’s shoes. 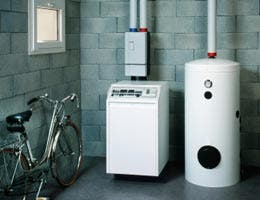 In many parts of the country, homes have basements. The basement should be the first stop on your tour, and not because you’re thinking about storage possibilities.

The basement will also give a clear picture of the HVAC, plumbing and electrical systems. Looking at those systems will give you an idea of the equipment’s age and how well it’s been maintained.

That’s important, because all of those systems can cost a bundle to repair, Cruickshank says.

Look for clues about the foundation

A home’s foundation plays a key role in keeping the structure sound.

“The biggest problems in a house typically arise as a result of poor stability in the structure or foundation,” says Tyson Kunz, a contractor and owner of TTK Home in Tomball, Texas.

But how do you check out the foundation without calling in a structural engineer? According to Kunz, you can look for a few telltale signs.

Consider the proximity and size of the trees near the home. If you have large trees (or trees that may grow large) near the house, the roots may end up causing the foundation to crack and break over time. 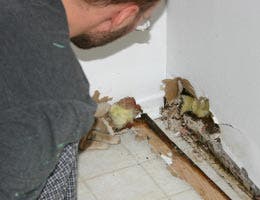 One of the fastest ways to rack up huge repair bills on a home is to ignore the hazards presented by water, says Dean Bennett, president of Dean Bennett Design and Construction in Castle Rock, Colo.

“Water will ruin things more than anything else in the house, and problems resulting from water damage are among the most costly to repair,” Bennett says, adding that mold and rot can result from water issues left unattended.

The bathroom and kitchen are obvious places to look for water damage, Bennett says. He adds that it’s a good idea to check the fixtures because they can give you a quick read on maintenance.

Buyers should also inspect the caulking in sinks and seals around windows where storm water can get in. If you find mildew and cracks, Bennett says, there’s a good chance you’re in for a bigger problem down the road. 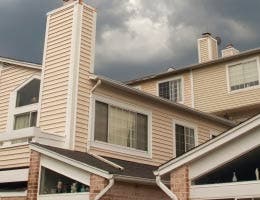 It may sound strange, but it’s a good idea to tour a prospective property on a bad-weather day, says Rusty Meador, project manager for Beach and Barn, a design and renovation firm in Wilmington, N.C.

Meador admits that house hunting during rough weather isn’t always practical. But looking during these times is “the best indicator of how the house performs under real-world conditions.”

Another idea that may require a little legwork is to ask the neighbors about the property. 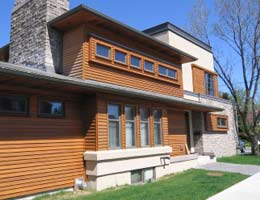 While contractors agree that cosmetics are often easy to fix, you should definitely take a second look if you don’t like the style you see, says Laurie March, owner of Improvemental, a firm in Los Angeles specializing in home design and remodeling.

“If you don’t like the basic style of a home, look somewhere else, unless you’ve got a big budget for a facelift and can think outside the box,” March says.

According to March, buyers who downplay cosmetic differences can end up walking into a money pit even if the house is structurally sound.

So, she says, it’s critical to ask two questions: Is the house true to its own style? If so, do you like that style? 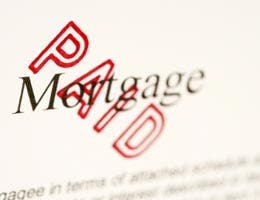