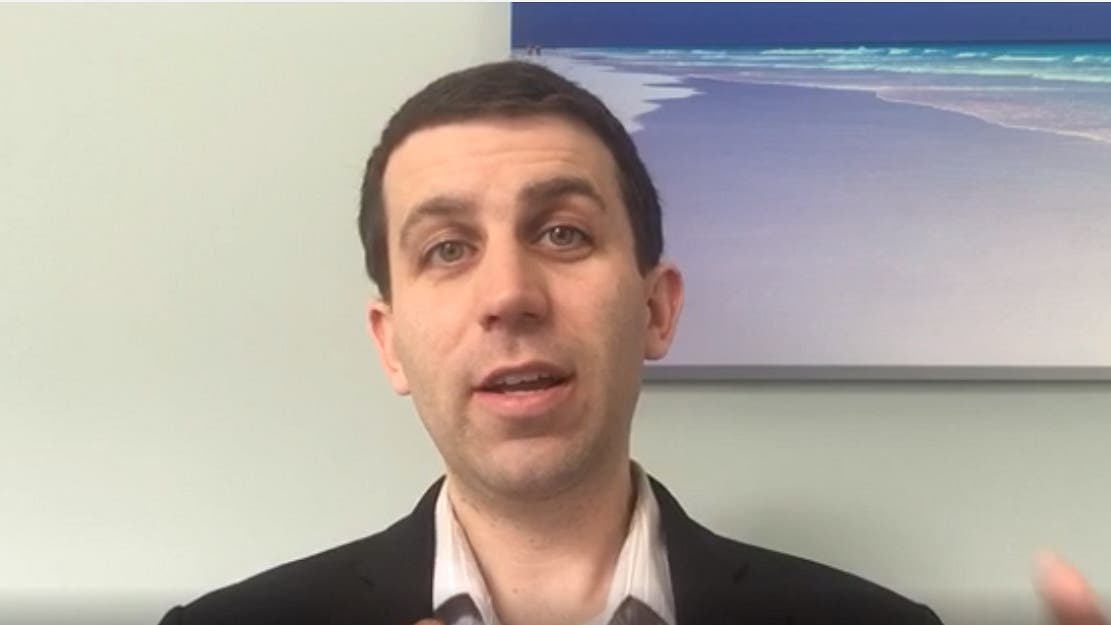 There have already been several high-profile retailer bankruptcies in 2020: JCPenney, Neiman Marcus, J. Crew, Pier 1 and Modell’s Sporting Goods, to name a few. Many other chains are reportedly in big trouble, including Victoria’s Secret, GameStop, The Children’s Place and Michaels. What should you do if you have a gift card from a struggling store?

It has always been my opinion that gift cards should be used sooner rather than later. And that’s particularly true when the store’s future is uncertain. Half of all U.S. adults had unused gift cards as of January 2020, according to a Bankrate survey, and that added up to more than $20 billion in total value ($167 per person).

That’s extremely valuable these days; nearly 40 million Americans have filed unemployment claims since the COVID-19 pandemic escalated in mid-March. Look around — there’s a good chance you have at least one gift card you’ve forgotten about.

It’s very unlikely to get more valuable over time. In fact, it will probably lose some of its value due to inflation and/or inactivity fees (which can kick in after 12 months of non-use). It will be totally worthless if you actually lose it. Our survey found 22 percent of U.S. adults have lost a gift card at some point and 25 percent let one (or more) expire. The longer you wait, the more likely you are to join these ranks.

Thanks to the CARD Act, which took effect in 2010, gift cards can’t expire for at least five years. And most big retailers have gone a step further, eliminating expiration dates entirely. That doesn’t help, however, if the store itself expires.

Some bankruptcies are legal tools for reorganization

But if a store truly goes out of business — as Toys”R”Us did in 2018 — then its gift cards typically become worthless. That liquidation offered an important lesson because the retailer stopped accepting gift cards on April 21, 2018, even though it didn’t officially close its doors until more than two months later.

Literally, gift cards are a liability on the store’s books. They’re a “buy now, get something later” promise. You’re a creditor, and you fall way down the list of entities to get paid out. If you wait too long to use the card, you probably won’t get anything from the legal proceedings. Sometimes the bankrupt store’s competitors will give you a small incentive, but you should use the gift card yourself — before the bankrupt retailer closes — to get the most value.

I think inertia is mostly to blame. It’s so easy to throw a gift card into a drawer, or into your purse or wallet, and then completely forget about it. There’s also the fact that we sometimes get gift cards to stores that we don’t really like, or aren’t convenient for us to visit.

The fix for those scenarios is to sell the gift card on a site such as Cardpool.com, CardCash.com or GiftCardSpread.com. You can expect to receive 50-90 percent of the card’s value (the ratio depends on the popularity of the gift card you’re selling, among other things).

Financially, it makes more sense to use the card yourself (perhaps buying a gift for a friend or family member if you can’t find something you want). You could even give the card as a birthday or holiday present. But if you don’t like those ideas, or if you really need quick cash, selling the gift card can be worthwhile. It sure beats gathering dust in your junk drawer!

Have a question about gift cards or credit cards? E-mail me at ted.rossman@bankrate.com and I’d be happy to help.