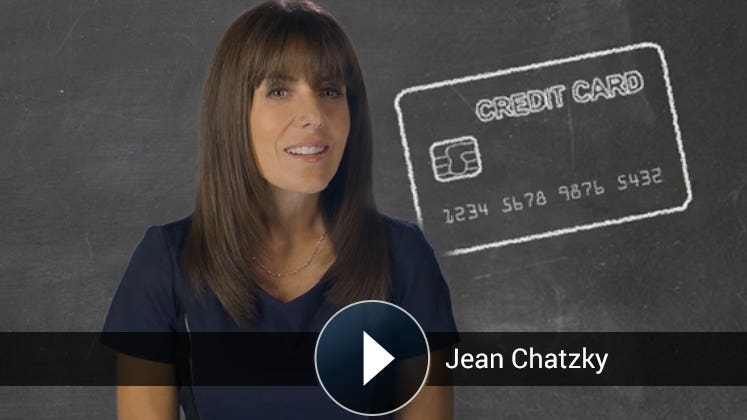 The risks of co-signing

Just sign your name, and a friend or relative will get a much-needed credit card. Like most things in life, however, being a co-signer is not that simple.

Financially, “co-signing is probably the worst thing you can do,” says John Ulzheimer, president of consumer education at Credit Sesame.

Judging by the complaints and lawsuits made by co-signers, it also seems to be one of the least understood arrangements, he says. When friends and relatives co-sign, they often don’t realize the new card debt is also theirs — 100 percent.

Often, the potential co-signer has a relationship with the wannabe account holder. That, too, can be jeopardized, says Ulzheimer.

With the potential for complications — personal and financial — “there are too many downsides,” he says.

Even good character is no guarantee, says Todd Mark, vice president of education for Consumer Credit Counseling Service of Greater Dallas. Especially lately, his group has seen plenty of people with fine character who have had to default, he says. That can leave co-signers holding the bag.

“It’s not worth risking your own financial security,” he says.

Is someone asking you to co-sign for a credit card? Here are five facts you need to know before you decide.

The credit card bill is yours, too 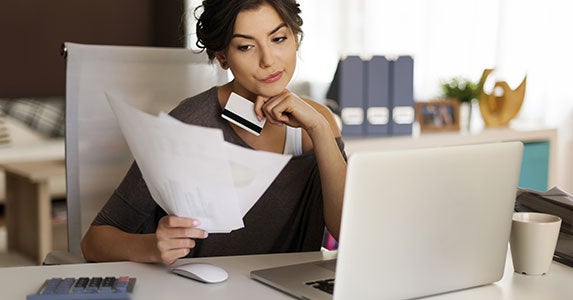 When you sign that credit card contract, you’re saying, “If anything goes wrong, I’ll pay the balance. All of it. Plus interest and penalty fees.”

You’re not acting as a reference. You’re not “loaning out” your good credit. You’re not promising to tell bill collectors where to find the account holder. You’re not offering to split the bill or help them catch up if they fall behind.

You (the person with good credit) are promising to pay the entire bill because the lender doesn’t think the applicant is quite up to the task, says Ulzheimer. The lender has seen the applicant’s credit report and financial information.

Ask why the individual needs a co-signer, he says.

Lenders will count this debt as yours 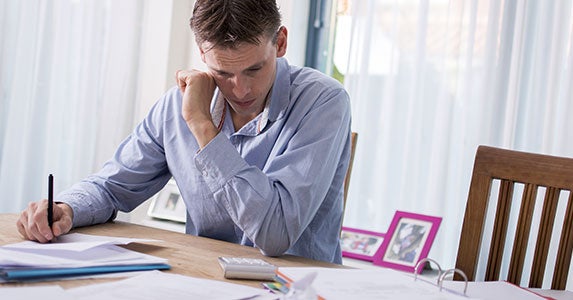 Are you planning to buy a home, refinance a home or take out a loan for a large purchase such as a home, car or medical care? Lenders will look at your debt load — including the co-signed account.

“That account will impact your score no differently than if you were the only person on that account,” says Barry Paperno, a credit card expert who runs the blog SpeakingofCredit.com. As far as creditors and potential creditors are concerned, “it is your account,” he says.

A co-signed card also has the potential to drop your credit score, says Ulzheimer.

That’s because credit-scoring formulas look at how much available credit you have and how much you use each month. The less you use, the better, he says.

Even if your account holder pays the bill on time every month, if that person is using a chunk of the available credit, it could lower your score, says Ulzheimer. 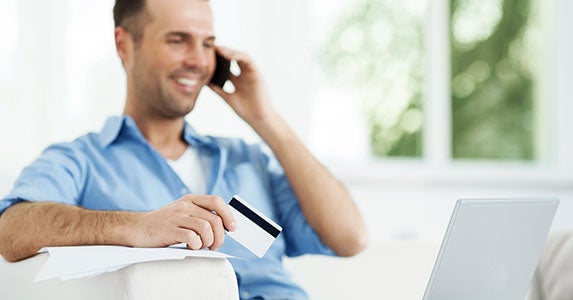 The Credit Card Accountability, Responsibility and Disclosure Act, or Credit CARD Act, mandates that while the account holder is younger than 21, the co-signer has to give written permission for any credit limit increases, says Chi Chi Wu, staff attorney with the National Consumer Law Center.

However, once the cardholder is past the age of 21, no federal law requires that the co-signer be notified of any credit line increases, she says.

You may be thinking of co-signing, believing that if anything goes wrong, you can just write a check for your student’s relatively small card bill.

However, if your adult child keeps that account open past his or her 21st birthday, the bill could end up being quite a bit more than you estimated.

Bad marks can show up on credit reports 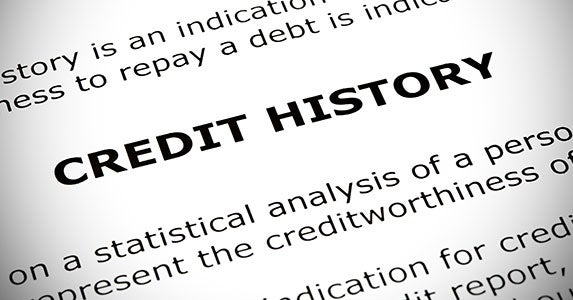 Late payments, missed payments or collections on the account?

In the eyes of creditors, this is your account, so “you’re equally at risk for any sort of negative credit reporting and/or collection activities,” says Ulzheimer.

Even if you never have to pay a dime, co-signing with someone who doesn’t know how to manage credit or just doesn’t do it well can cost you money by eroding your own credit. These days everyone from potential employers to loan officers to insurance companies can look at credit reports.

Instead of co-signing, look at some alternatives that won’t risk your credit. Here are a few to consider:

You need an exit strategy 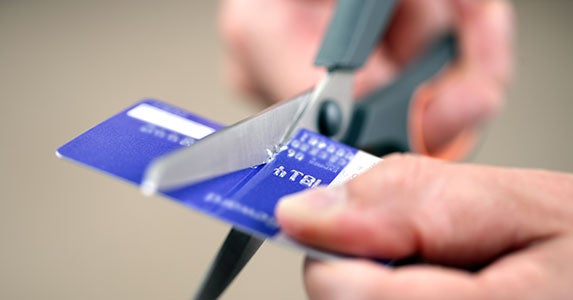 Do you want to be responsible for your friend or relative’s credit card bill for life?

If not, you need an exit strategy.

But, there may be a wrinkle. Depending on the contract and your state laws, you may need the cardholder’s cooperation, she says. It may not be as simple as just telling the card issuer you want out.

Another consideration is that unpaid debts accumulated while the co-signed account was open are still your responsibility — even after the account is closed. That means that until they’re paid, they’re your bills, too.

If you are considering co-signing, call the issuer first to find out exactly what your options are for ending the co-signing relationship, Feddis says. Do you have to close the account? Do you need the account holder’s permission?

While you’re at it, ask about your access to account information. Can you get account status and balance information as a co-signer? Will you be told if the credit line or interest rates change? Will you be notified if payments are late or if the account is heading for default?

Knowing this will help you be prepared in the event that you co-sign and things go south.