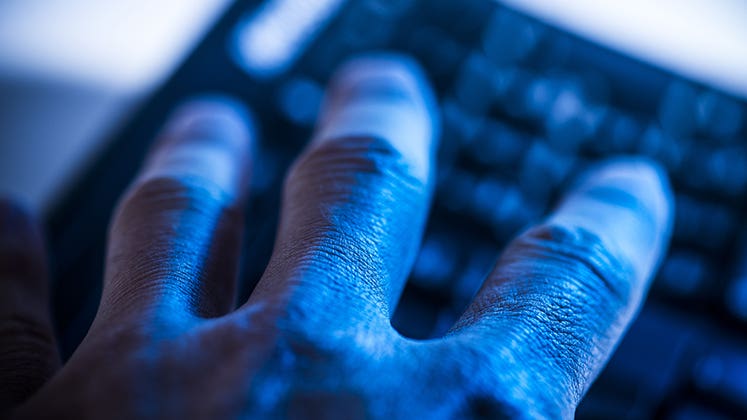 From PayPal accounts to cellphone accounts, if it’s got money in it, someone is trying to steal it. It’s not just your credit card that’s at risk.

Neal O’Farrell, executive director of the Identity Theft Council, says that when it comes to financial identity fraud, many consumers focus just on protecting their credit.

Breaches like Target’s, which focused almost exclusively on credit card fraud, tend to reinforce this, O’Farrell says. But thieves understand that personal information can be monetized in many different ways. And if they can’t use it, they’ll sell it to someone who can.

Indeed, fraud of existing non-card accounts skyrocketed in 2013, with the number of incidents tripling in just one year, according to a report by Javelin Strategy and Research. Losses reached $5 billion, up from $3 billion in 2012.

Bank fraud and other forms of account fraud are bigger menaces than you may think. Here’s how to protect yourself.

Pay attention to all your accounts

When we worry about safeguarding our money, we think of our online banking activity or where we paid with our credit cards.

But if you’re keeping your eye only on your credit and debit cards, you’ve got a major blind spot to financial identity fraud.

Here are some places scammers commit bank fraud and identity theft from other accounts:

Avivah Litan, a Gartner security analyst, advises consumers to check their accounts all the time.

Fraudsters may set up new accounts using your information rather than, or in addition to, committing bank fraud with existing accounts.

Susan Grant, director of consumer protection with the Consumer Federation of America, says new account fraud can be more difficult to resolve than fraud on existing accounts because it can take more work to prove it wasn’t you who opened the account.

Luckily, the amount of new account identity fraud, sometimes called application fraud, actually dropped between 2012 and 2013, with losses falling from $10 billion to $3 billion, according to Javelin.

Javelin suggests that part of this drop is because of companies doing a better job catching fraudulent new account openings. But it says a less rosy explanation for the drop in new account fraud is that it is simply becoming too easy to make a buck by misusing and taking over existing accounts.

Federal law gives identity fraud victims the right to get copies of documents, such as applications or other records, which can help prove that a new account is fraudulent, Grant says. She says consumers have to be diligent in following up if a fraudulent account is found.

Trying to protect your finances from identity fraud is a daunting task, especially in a world that relies more and more on data.

A January 2014 study by the Pew Research Center found that 18 percent of online adults have had important personal information stolen, such as their bank account information or Social Security number, an increase from 11 percent in July 2013.

These days, you can’t be passive about protecting your personal information from bank fraud, O’Farrell says. And you can’t rely only on credit reports for signs of identity fraud or expect credit card fraud-protection services like credit monitoring or credit freezes to stop it.

There are some practical tips consumers can use to minimize chances of becoming a victim of financial identity fraud: