Mary Wisniewski is a banking editor for Bankrate. She oversees editorial coverage of savings and mobile banking articles as well as personal finance courses. She occasionally writes on fintech trends — a beat she has covered for more than a decade.

Mary is a frequent speaker at a variety of leading digital banking events and podcasts, including: Money Next Summit, the Money Experience Summit, the Future of Fintech, Fintech South, Breaking Banks and more. She was named as one of 200 revolutionists in fintech and one of top 100 fintech influencers in 2019. She was also a judge for the Finovate Awards in 2020 and 2019.

Previously, Mary covered fintech for American Banker and edited op-eds for the publication's BankThink section. She was also a blogger and editor at Bank Innovation and served as a fashion editor for National Jeweler, where she reported on fashion shows and jewelry news. Her work has appeared in American Banker, Bankrate, the Associated Press, Star Tribune, Billboard, MSN and more. Her stories are referenced in numerous industry reports, like this one by Deloitte.

Mary grew up in the Michigan suburbs and now lives in Los Angeles with a maltipoo, a record player and roller skates. 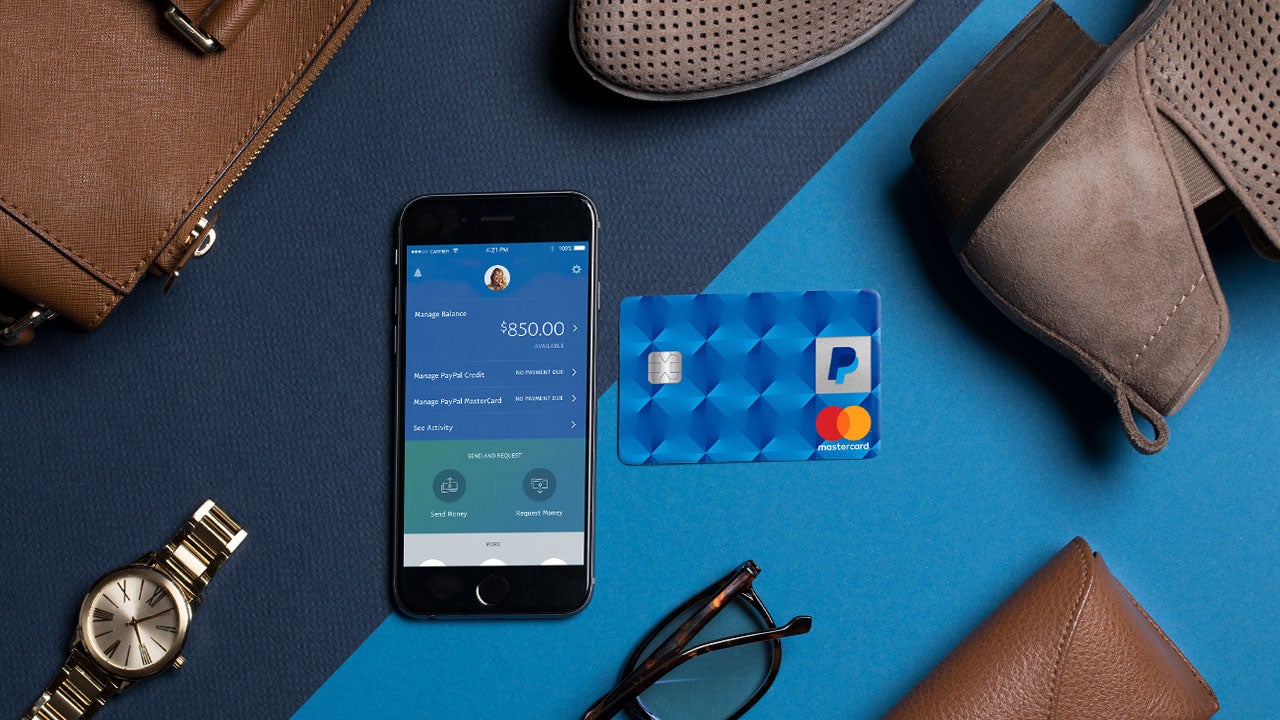 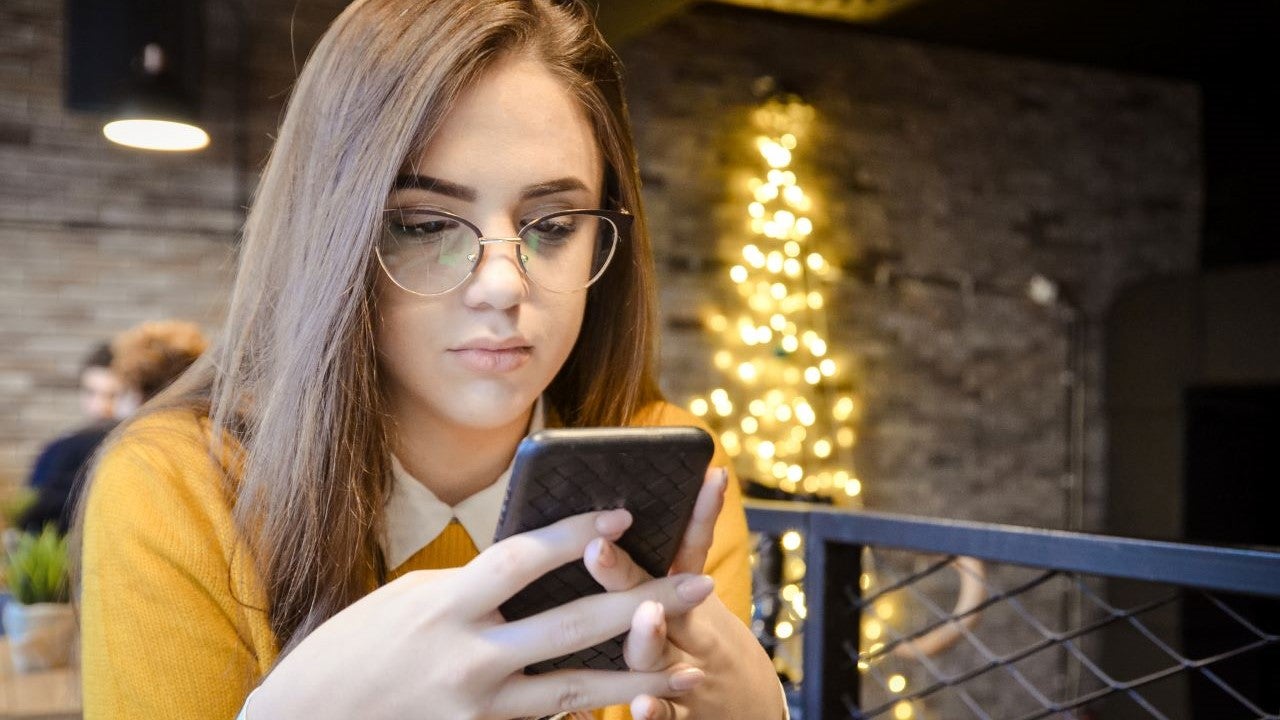 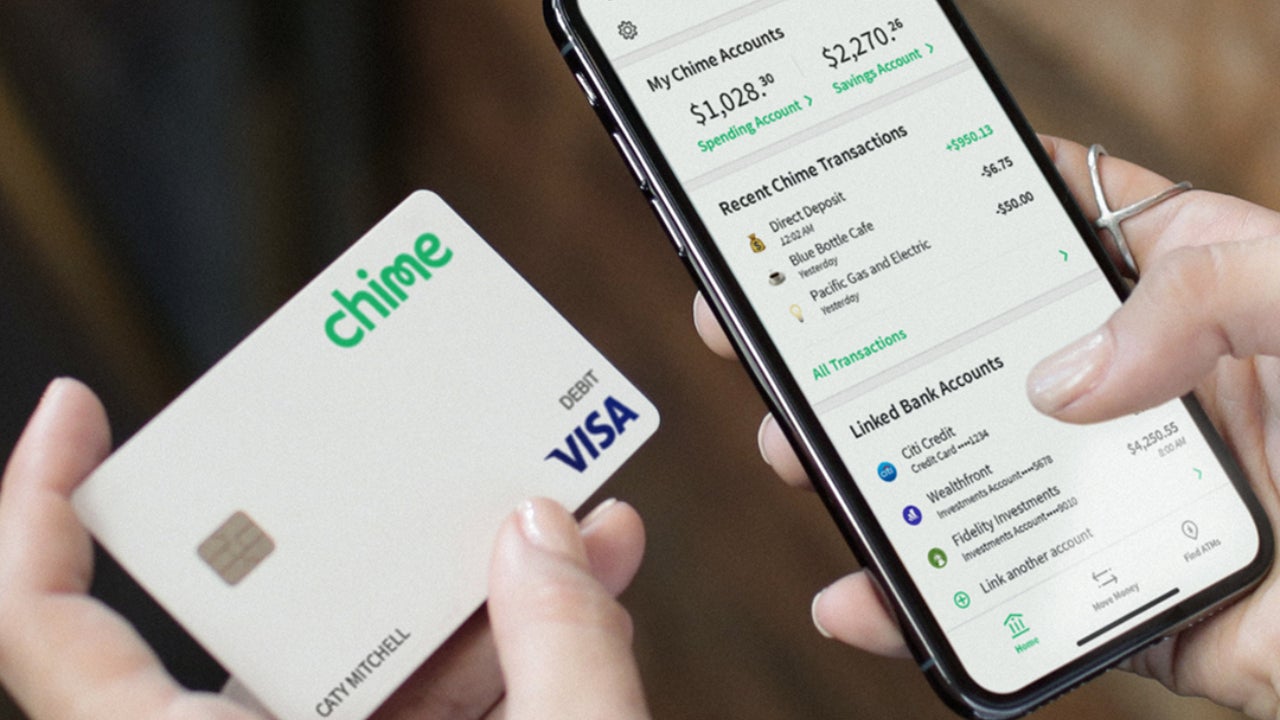 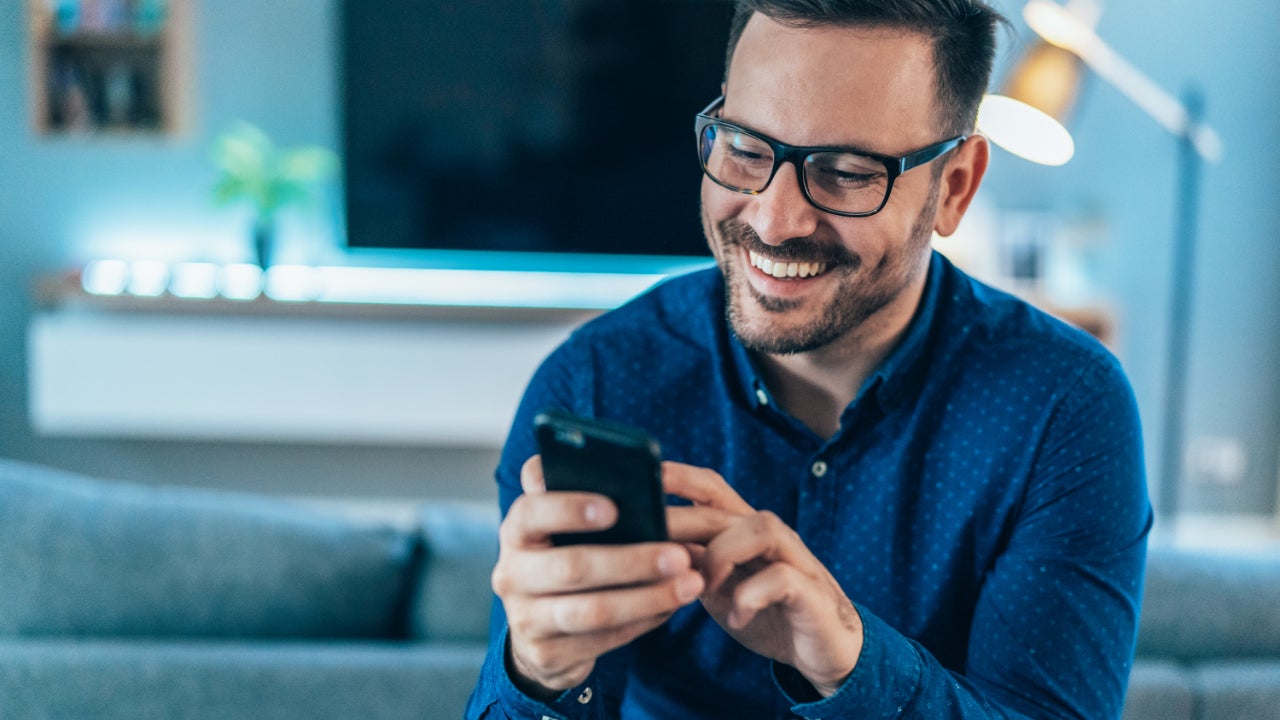 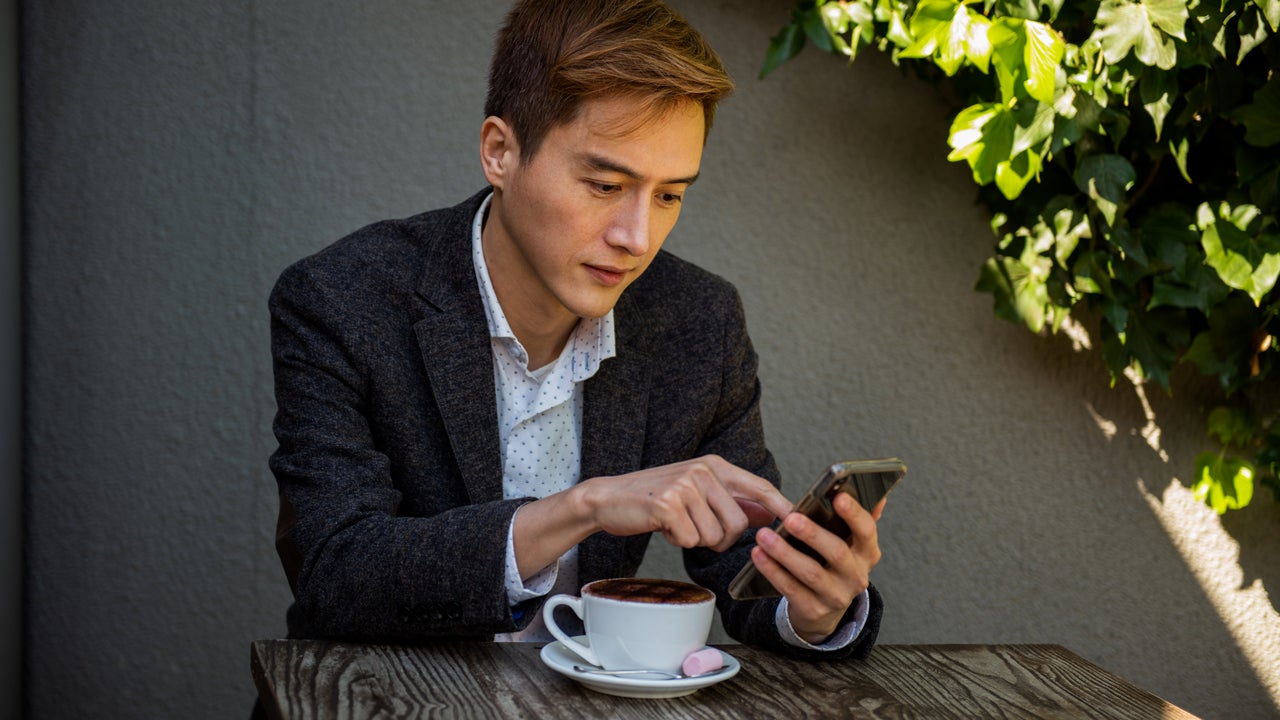