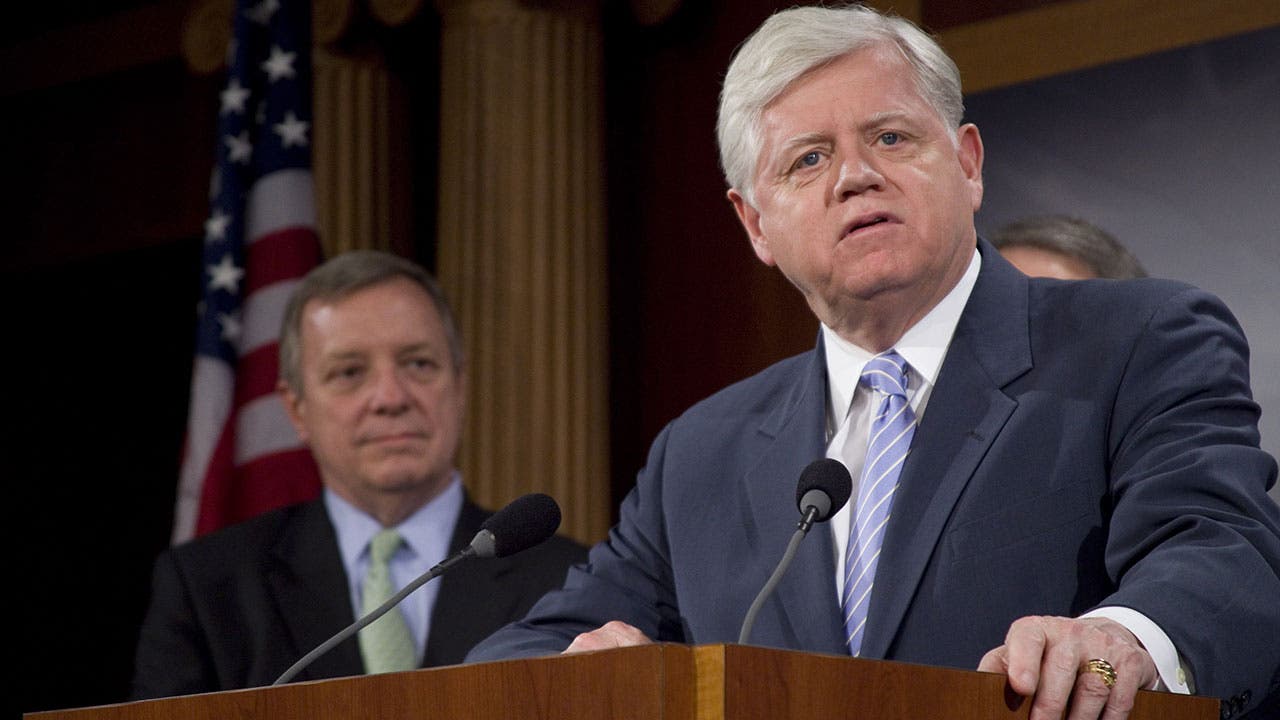 Larson’s Social Security 2100 Act, introduced in the House and the Senate last week, presents key expansions to the social insurance program that many Americans have relied on since Franklin D. Roosevelt occupied the Oval Office. Among the provisions, the bill would raise benefits for all beneficiaries by about 2 percent while also increasing the amount that Americans pay into the system. For the average worker, along the lines of his coffee analogy, he says that means paying an additional 50 cents a week each year.

Amid fears that the rapidly-retiring baby-boomer generation will drain the system, the bill is designed to ensure that beneficiaries will continue seeing 100 percent of their promised benefits into the 21st century. The proposal is backed by more than 200 congressional Democrats, and if passed, it would be the first legislation to reshape Social Security in decades.

Here’s what the proposal means – and how it could affect you.

Breaking down the bill

The new Social Security plan has two mandates: “expanding” benefits while “strengthening” funds, according to Rep. Larson’s site about the proposal.

Expansions include the roughly 2 percent benefit increase, as well as a measure to prevent retirees from paying taxes on them. The new minimum benefit will also be set at 25 percent above the poverty line to provide more retirement income for some of the country’s lowest earners.

Among the most important proposed changes, however, is the cost-of-living adjustment, says Eric Kingson, professor of social work at Syracuse University and faculty affiliate with the college’s Aging Studies Institute.

While Social Security’s cost-of-living adjustment has always considered inflation, it didn’t look at how much prices were changing among goods and services frequently purchased by the elderly, such as health care. Under the new bill, it will.

“Seniors and people with disabilities have a different set of expenses than the average working family,” Kingson says. The new provisions ensure “that benefits, once earned, maintain their purchasing power no matter how long someone lives.”

At the same time, a common concern about the Social Security program is sustainability. Apolitical actuaries at the Social Security Administration found that the program’s trust fund will be depleted by 2034 if Congress makes no changes, according to a government report.

But it’s important to note that this research does not mean Social Security is at risk of collapse, says Alicia Munnell, director of the Center for Retirement Research at Boston College. Payroll taxes fund 75 percent of promised benefits, while the trust fund is used to bump Americans’ benefits up to the 100 percent mark. It’s the trust fund that’s at risk of depletion, she says, and this is what the new bill is designed to rebuild.

“We have a deficit in Social Security, and it’s a pretty simple program: It brings in money through payroll taxes, and then it pays out benefits,” Munnell says. “So you have the choice, raising taxes to pay promised benefits or reducing promised benefits to come down to the level of current taxes. What this bill does, it says, ‘Let’s keep the benefits that we have on the book. Let’s enhance them a little. Let’s raise the money to pay for them.'”

What it could mean for you

It’s important to remember, however, that a bill is not a law, says Mark Hamrick, Bankrate’s senior economic analyst. Whether you just started working or are thinking about retiring soon, it’s important that you continue to actively save.

“One needs to continue to be aggressive in saving for retirement,” Hamrick says. Social Security “is not meant to be sort of the primary retirement income system for most Americans, but that’s what it’s ended up being.”

A May 2018 Northwestern Mutual Survey found that one in five Americans have no retirement savings at all, while a June 2018 Bankrate survey found that many Americans weren’t sure of how much money they were supposed to be putting back.

If you’re on the brink of retirement, it’s wise to consider waiting as long as possible before officially deciding to hang up the hat, Kingson says. Even if this bill were to be passed, benefits go up by 7 to 8 percent for every year that you delay up to age 70.

“Those who are healthy and have a choice and have a job opportunity should think carefully about taking their benefits as late as they feel possible and wait until 70 if they can,” Kingson says. “One of the biggest risks we have is living too long or outliving our income stream. To the extent that one can delay taking their benefits is often very advantageous.”

But the bill doesn’t face an easy future. No Republicans are currently backing the proposal, and it faces a divided Congress.

Regardless of the outcome, try to stay positive. Your retirement is at least a topic of conversation among lawmakers, whereas it wasn’t always before, Kingson says.

“Congress, at least the Democratic part, has restated its absolute strong support for the core Social Security program,” Kingson says. “In years past, most of the Democratic caucus in 2008 was saying we don’t want to privatize, but we know we’re going to have to make, at best, some small cuts and maybe even raise the retirement age. This has put a stop to that.”