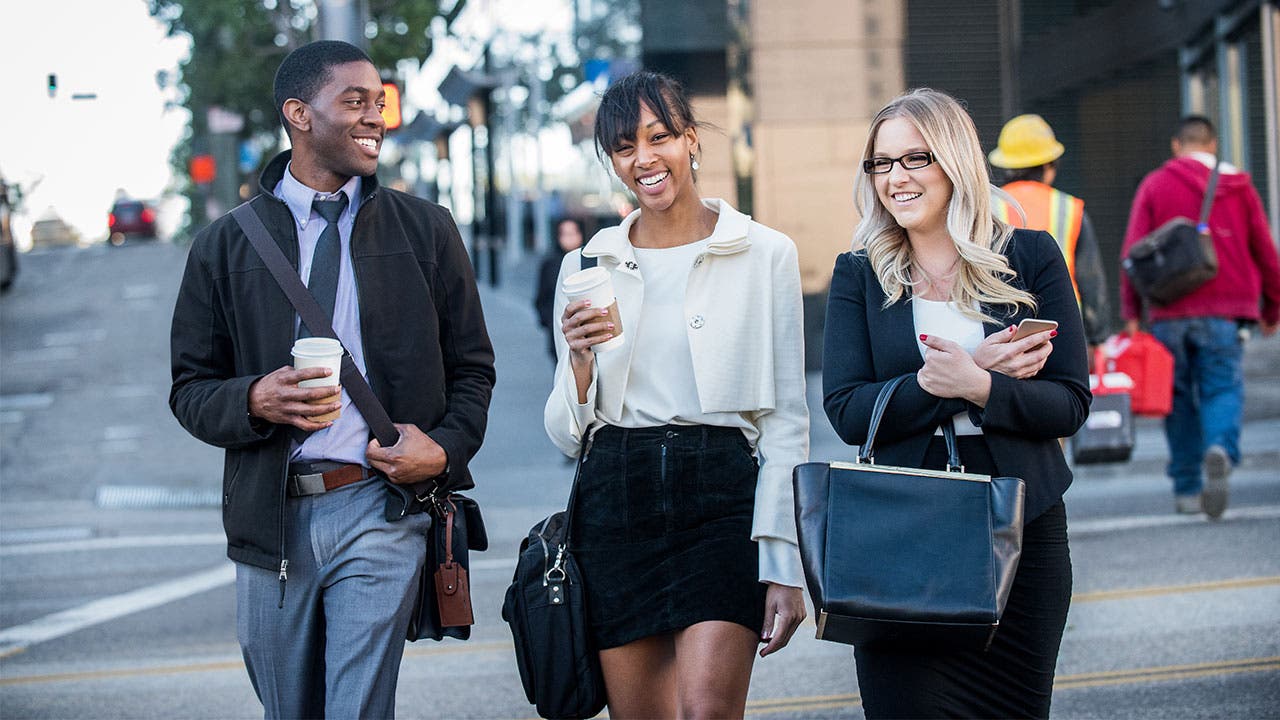 An increasing share of Americans say they know the three-digit number that influences their ability to land an apartment, buy a car and even finance a smartphone, according to a new survey from Discover Financial Services.

Eighty-five percent of U.S. consumers are aware of their credit standing, according to the 2018 credit health survey from Discover. The Illinois-based issuer of the Discover credit card reports that awareness jumped 12 percentage points from 73 percent last year.

“It’s easier than ever for consumers to go out and check their scores at no cost to them,” says Jeff Bielski, vice president of marketing for Discover.

Millennials check their FICO Scores, VantageScores and other measures showing their capacity to take on a loan more than other generations. Seventy percent of those age 18-34 checked their score more than once in the past year, compared with 67 percent of 35- to 54-year-olds in Generation X and 61 percent of baby boomers.

A few especially obsessive individuals (12 percent) checked their credit score 12 or more times in the past year, according to the survey.

Those that check the most regularly see the most improvement in their scores, Bielski says.

Perhaps baby boomers are less worried about their credit score than younger adults because many in the older generation already have solid scores. More than half of respondents 55 and older (52 percent) reported having an exceptional credit score, compared with 28 percent of Gen Xers and 11 percent of millennials.

Most of the Discover survey respondents (71 percent) said their current credit score is in the good to exceptional range. Discover worked with Research Now SSI to get the results. The market research company asked 2,005 adults questions about their credit standing and awareness online June 9-19.

In 2017, the average VantageScore was 675 — the highest it’s been since 2012, according to Experian. The average FICO score last year was 700, according to Fair Isaac Corp.

“If you’re credit score is much below 700, there is definitely room for improvement,” says Greg McBride, CFA, chief financial analyst for Bankrate.com.

How do you improve your credit score?

Most U.S. consumers (61 percent) are actively trying to improve their credit score, according the Discover survey.

“People focus on the minutiae of credit scores, but two-thirds of your score is derived from paying your bills on time and keeping your debt modest compared to your available credit,” McBride says.

You can get your credit report and score for free with myBankrate.

“Pulling a copy of your credit report is a great way to make sure everything is accurate, be on the guard against potential identify theft and really be informed about the components of your credit score,” McBride says.

He recommends people pull a different report every four months to check for errors and stay up to date with their credit standing. To improve their numbers, McBride recommends paying bills on time and bringing down debt.

When you use less than 30 percent of your available credit, your debt load no longer counts negatively toward your score. And if you can get down to using less than 10 percent, your debt to credit ratio starts to positively impact your credit standing, he says.

“If you’re paying bills on times and using credit sparingly and in moderation, then there’s no reason that a 700 score can’t eventually become an 800 score,” McBride says.