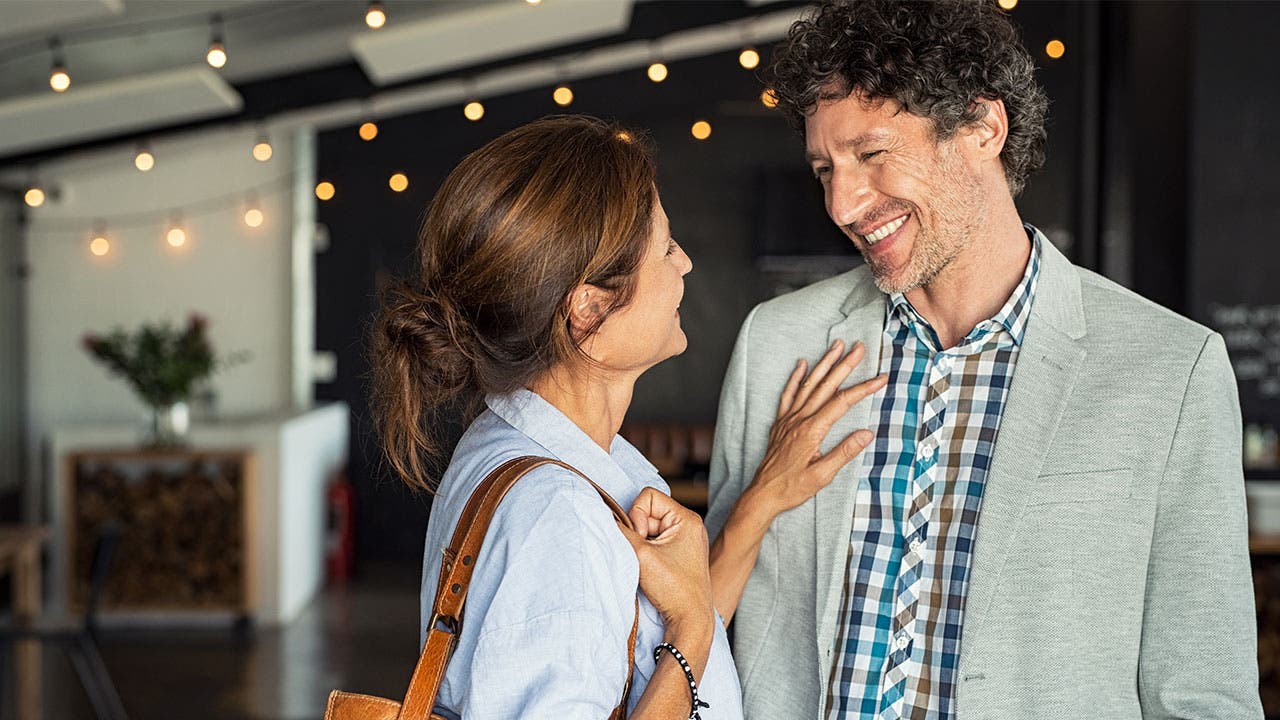 Reaching your 50s doesn’t mean you’ve achieved all of your financial goals. Even for the most mature Americans, there’s room for improvement.

In Bankrate’s March Financial Security Index Survey, for example, nearly one in five Americans between the ages of 55 and 73 reported that they weren’t saving anything for retirement, emergencies or other financial goals.

Saving money can be difficult at any stage of your life. But as you age, saving for the future becomes crucial, especially as you get closer to retirement.

If you’re having trouble growing the balance in your IRA or 401(k), or there’s nothing to tap into in an emergency situation, it’s not too late to change that. Here’s how to save money in your 50s and beyond.

Compared with millennials and Gen Xers, baby boomers are less likely to have taken an early withdrawal and/or hardship withdrawal from a 401(k) or similar plan or IRA. Tapping into a retirement account can seem tempting, especially if you need money right away. But it’s something you’ll likely regret. There are exceptions, but penalties usually apply for withdrawing from a 401(k) or IRA before turning 59 1/2.

“Unless there is a hardship such as a disability or medical bills over 10 percent of gross pay, you will pay a penalty of 10 percent on withdrawal from a qualified plan like an IRA, 401(k), 403(b) or TSP (the federal government version of a 401(k),” says Gordon Achtermann, founder of Your Best Path Financial Planning. “There are a couple of other exceptions for IRAs only. Talk to a tax adviser before giving in to the idea of early withdrawal.”

Pulling money out of your 401(k) too early reduces your earnings and could lower the amount of money available to you in retirement. Another reason an early withdrawal is a bad idea: Replacing the money you took out of your account may be harder than you think.

“Second, it’s really, really hard to make up for it later,” Achtermann says. “You think it’s hard getting up to go to work now — just wait until you’re 69 years old.”

Dipping into your retirement account prematurely is risky business. Risk in general should be carefully considered when it comes to investing.

As you grow older, taking fewer risks with your money may be advantageous. While your risk tolerance may have been aggressive in the past, over time it should decline. If your investments lose money, you’ll have less time for it to bounce back, says Chris Hobart, CEO and founder of Hobart Financial Group.

“Don’t get involved in any ‘get rich quick’ plans, especially if you are behind in saving for retirement,” Hobart says. “If you lose that money, you don’t have a lot of time to earn it back.”

Using the same investment strategy you’ve used for years may not work. If possible, Hobart recommends reallocating the investments in your 401(k) to reduce potential losses.

3. Get serious about your retirement vision

Retirement at this stage of the game is a lot closer than it’s ever been. If you’re not doing so already, you should be maxing out your retirement accounts.

Another way to catch up if you don’t have much in terms of retirement savings is to review old life insurance policies and see if there’s an opportunity to save on premiums, Hobart says.

You also want to make sure you have a plan for taking distributions once you retire. When it comes to Social Security, for example, you want to wait until you reach your full retirement age if you can. That way, you qualify for the full benefit amount you’re entitled to. In order to increase your Social Security benefit amount, it’s best to delay taking Social Security for as long as you can up to age 70.

Consider making pretax and after-tax retirement contributions. Having both options will give you more flexibility when you retire. For example, you could delay taking distributions from your 401(k) and other tax-deferred accounts until you turn 70 1/2 and you’re forced to begin making withdrawals annually, says Ira Fialkow, founder of Fialkow Financial Planning. In the meantime, you could rely on your after-tax dollars as a source of funding.

“Additionally, those after-tax dollars may come in handy to facilitate paying taxes on Roth IRA conversions in those early retirement years when taxable income (and related tax bracket) may drop significantly before rising again at age 70,” Fialkow says. “This can serve to reduce future RMDs and related taxes, as well as provide a Roth IRA later in life and/or an inheritance.”

4. Be prepared for future medical expenses

Rising health care costs make the threat of running out of money in retirement more real.

Data from Fidelity estimates that at age 65, the average retired couple in 2019 would need about $285,000 saved, just to cover the cost of medical expenses.

Fifty-somethings should start thinking about how they’re going to afford the cost of health care in the future. Steps you can take include parking pretax funds in a health savings account that can cover the cost of insurance premiums and other expenses. No taxes are owed on withdrawals, as long as they pay for qualified medical expenses, Hobart says.

Jeff Eglow, president and chief investment officer for Guardian Wealth Advisory, recommends having some form of guaranteed income. A long-term care insurance policy is also an option if you’re concerned that you will need help paying for nursing home care and costs related to chronic conditions.

You can also make changes in your life now to avoid facing certain costly health concerns in the future.

“Address medical issues that need to attention before they become a bigger problem later,” Hobart says.

5. Go easy when taking out loans for kids

Preparing for the future and finding your financial footing can be difficult when you have many conflicting priorities. If you have children, for example, you may find yourself struggling to put away money for retirement and save for their college education at the same time.

If you’re in that boat, see if there are other ways to fund your child’s college expenses. Have them apply for scholarships and grants both online and through their schools. See if they qualify for a special program like work-study so that they can help pay their own way through school, if possible.

If you’re considering co-signing a loan for a child, proceed with caution and consider alternative options first.

“You are responsible for repayment if your child defaults,” Hobart says.