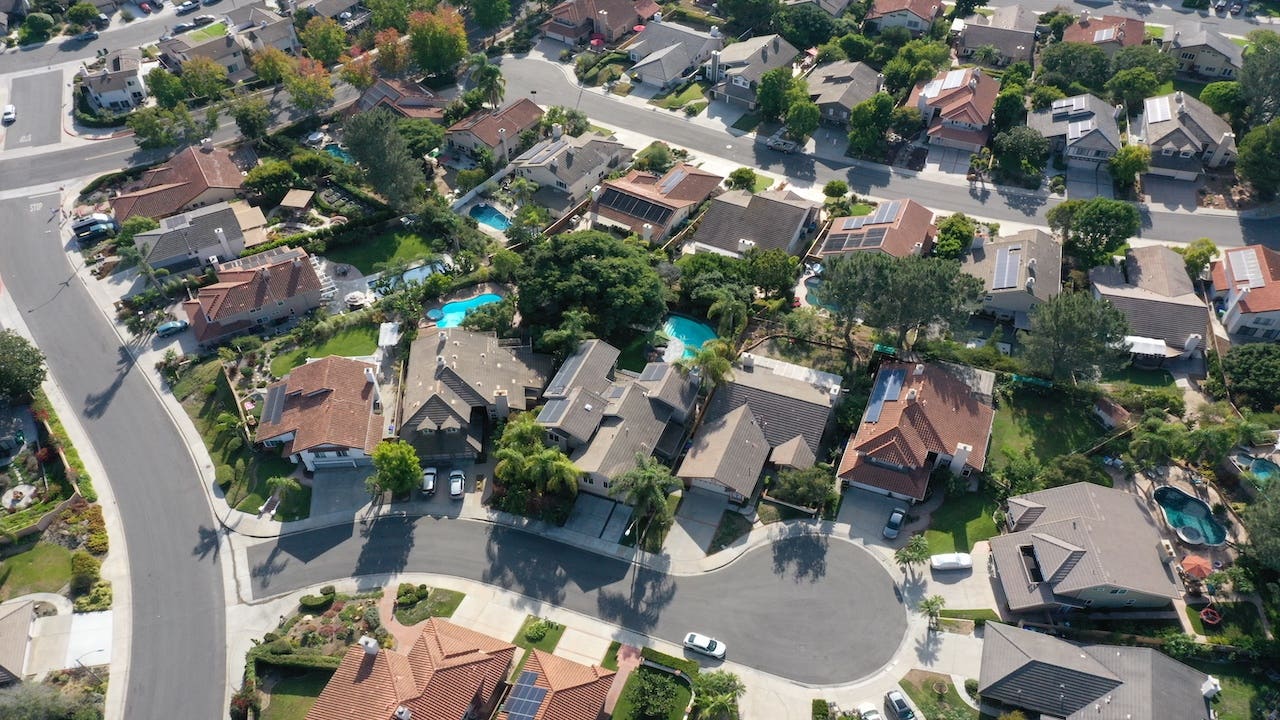 Ruben Caginalp
Edited By
Jeff Ostrowski
Edited by
Jeff Ostrowski
Senior mortgage reporter
Jeff Ostrowski covers mortgages and the housing market. Before joining Bankrate in 2020, he wrote about real estate and the economy for the Palm Beach Post and the South Florida…

Mortgage rates are rebounding after dropping at the onset of the war in Ukraine. In other news, fintech companies are offering new ways to tap home equity, and new condo mortgage rules are causing a stir.

1. Mortgage rates jump back up

Bankrate’s weekly survey of large lenders reports that the average rate on 30-year mortgages rose to 4.14 percent from 3.97 percent last week. Rates are expected to climb higher; nearly everyone predicts that the Fed will raise interest rates to respond to surging inflation.

2. What drove mortgage rates next week

Mortgage rates rise and fall based on a number of economic factors, including inflation, which has reached historic levels. The spike in consumer prices — annual inflation came in at 7.9 percent for February — is likely to inspire a change in policy from the Fed and an accompanying rise in mortgage rates. Supply and demand will also play a role in upcoming trends, since lenders will increase rates to deter customers if demand is too high or decrease rates to attract more business.

3. Tapping into your home equity without a cash-out refinance

New fintech companies like Unlock allow homeowners to sell a stake in their home, allowing them to tap their home equity without the hassle associated with a cash-out refinance. Under a typical agreement, the customer will allow the company to share in the appreciation of their home over a 10-year period, with an annualized cost of 18 percent or less. “Unlocking” cash is more accessible than a traditional refinance, but the price over time is a meaningful downside.

4. Getting a condominium mortgage just got more difficult

Following the June 2021 collapse of an oceanfront tower near Miami, Freddie Mac and Fannie Mae implemented new rules limiting sales of mortgages in condominiums whose safety has been deemed suspect. Experts are confused by many of the rules, which are so complex that they have caused condo sales to stagnate. The measures draw attention to the unpleasant fact that many Americans live in structurally unsound buildings.

For women, homeownership has been an important aspect of pushing for parity with men. Thanks to anti-discrimination legislation impacting housing, women gained direct access to the real estate market in the 1970s. As education and employment opportunities opened up, single women soon outpaced single men in terms of homeownership, a trend that continues to this day. That said, disparities remain, particularly for single-parent, female-headed households.