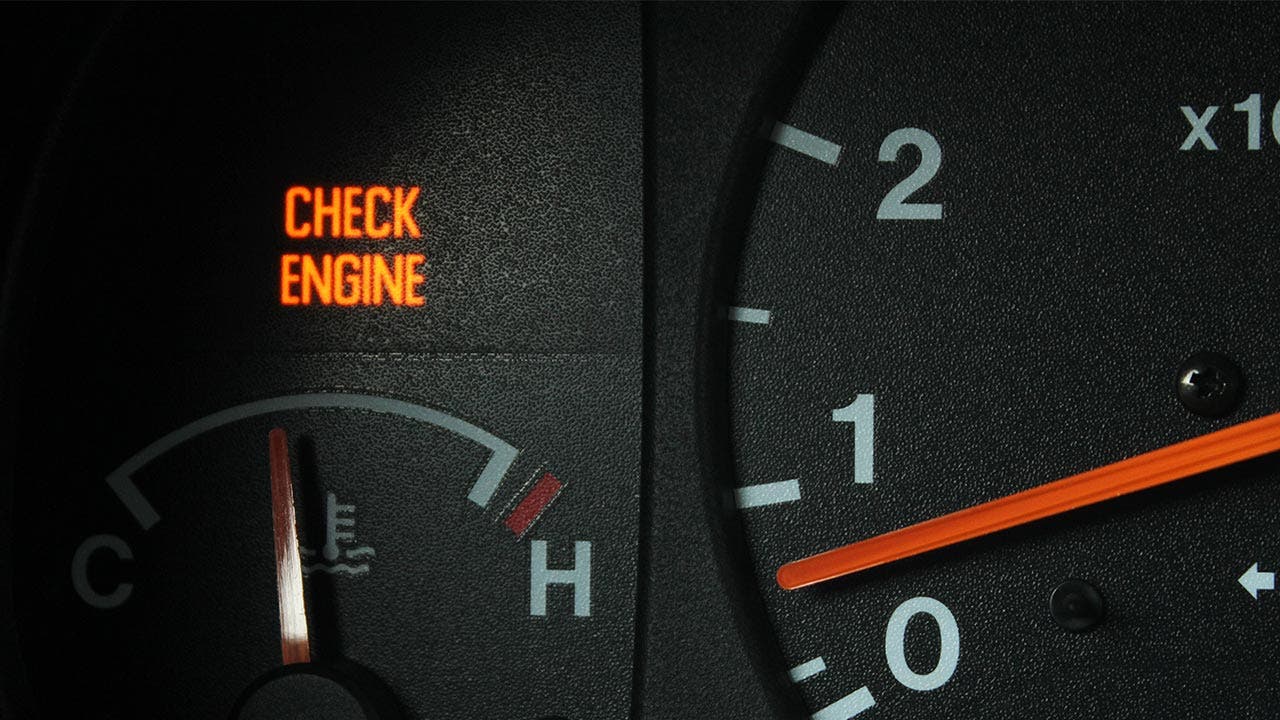 When your check-engine light appears, don’t ignore it. If you postpone repairs, you risk additional damage that can cost hundreds or even thousands of dollars to fix. So, if you see the check-engine light come on, make an appointment with your mechanic promptly.

The cost analysis by CarMD, based on data from 2016, also lists the main problems that can make your check-engine light go on. Keep reading to see which 10 car problems are most likely to trigger a check-engine-light warning.

Tired of making car repairs? Compare car loans and get into a new car today. 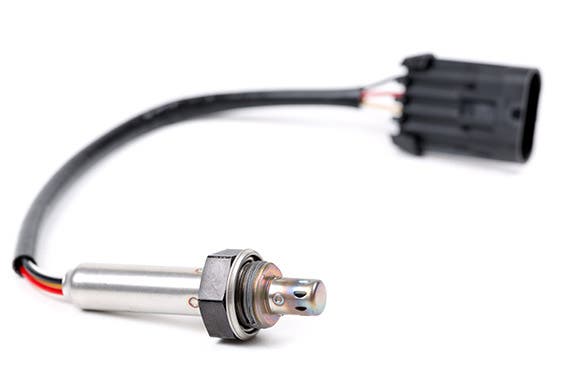 For the seventh year in a row, oxygen sensor malfunctions remain the most common car repair, accounting for 8 percent of fixes in 2016. The so-called O2 sensor can fail as a result of neglecting car repairs, engine issues such as internal leaks or burning oil, or simply from using gas with a higher concentration of ethanol.

Because the sensor works with the car’s on-board computer to create the fuel-to-air ratio, a malfunction can result in as much as a 40 percent drop in fuel economy and affect performance. The average cost of the repair decreased $10 from the prior year.

Use Bankrate’s calculator to estimate the monthly payments on your next new or used car. 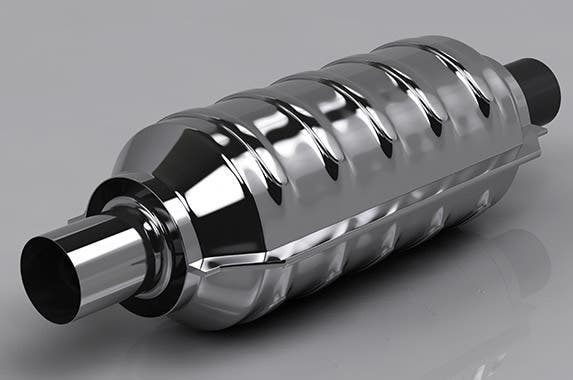 Catalytic converter troubles are the second-most common issue drivers face and are such a problem because these parts won’t fail unless there is an underlying problem, such as with a spark plug or ignition coil, or both.  It represented 6.75 percent of repairs in 2016. This is the most expensive repair in the top 10 by far.

Drivers are getting the message that a gas cap that is loose, missing or damaged can trigger the check engine warning and allows gas to evaporate. This problem accounted for 4.16 percent of repairs in 2016. Tightening a loose gas cap is free, but expect to spend about $15 if the cap needs to be replaced.

Use our auto loan payoff calculator to figure out how much you would save by paying more each month and shortening the term of your auto loan. 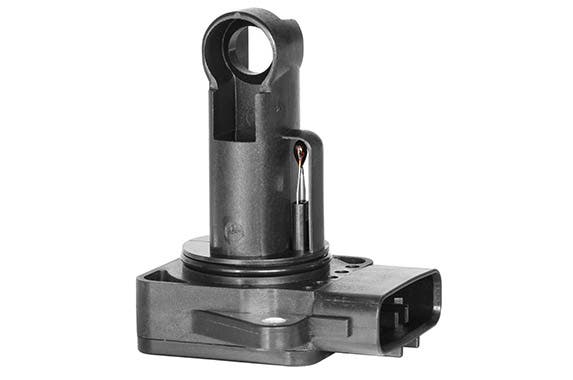 A malfunctioning mass air flow sensor (MAF) accounted for 3.84 percent of the repairs in 2016. Problems with the MAF can result in a 10 percent to 25 percent decrease in fuel economy, since it’s the MAF that measures the air coming into the engine and calculates how much fuel to inject. 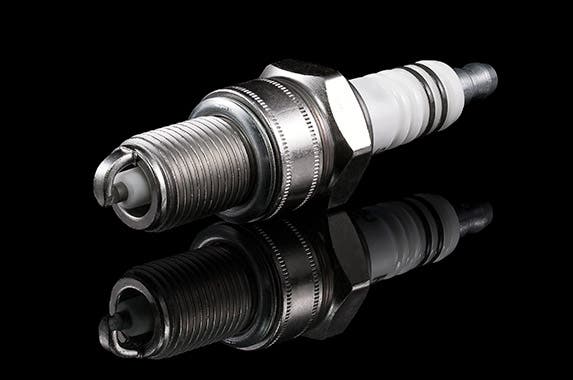 Replacing the ignition coil or coils (some cars have more than one) accounted for 3.44 percent of the repairs in this year’s study, remaining in the same place as last year. Ignition coils can malfunction due to high under-hood temperatures and the overall age. Pay attention to problems, as ignition coil failures can cause other problems, including with the pricey catalytic converter. 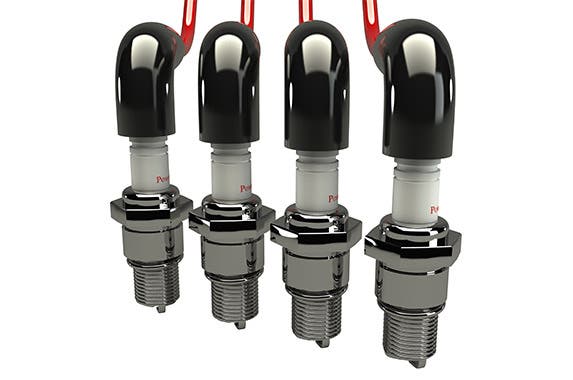 Replacing spark plugs and wires now represents 3.13 percent of repairs. Replacing a spark plug can cost just $10 if you do it yourself, but drivers spend $331 on average to have spark plugs and spark plug wires replaced by a technician. When these items fail, they can cause the engine to misfire and your gas mileage to decline. Ignoring the problem can result in permanent damage to your car’s expensive catalytic converter. 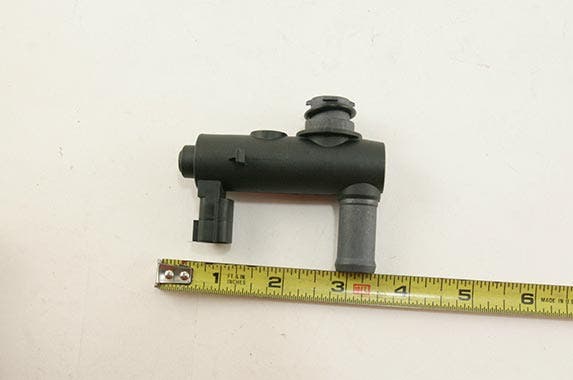 Replacing the evaporative emissions (EVAP) purge control valve represents 2.92 percent of check-engine-light repairs. This valve prevents vapors from the gas tank from being released into the atmosphere and channels them into a charcoal canister to be burned in the engine. Over time, the valve sticks and often needs to be replaced. 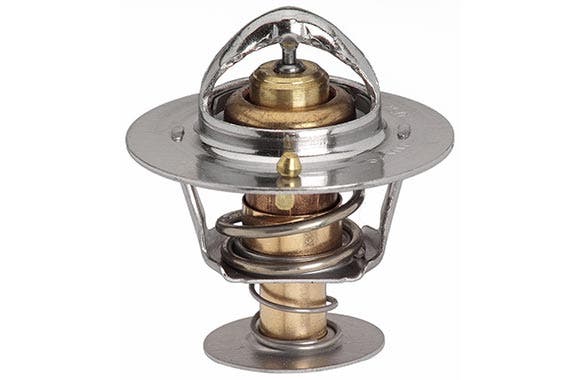 Replacing the thermostat represents 2.91 percent of repairs. A car’s thermostat regulates the engine’s temperature by opening and closing to regulate the flow of coolant. If the coolant isn’t changed as recommended, or the car itself is driven in extreme temperatures or in an acidic environment, corrosion can occur, causing it to fail prematurely. 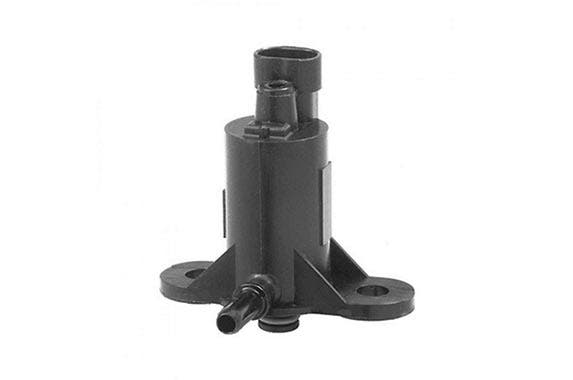 Replacing the evaporative emissions (EVAP) purge solenoid represents 2.52 percent of all repairs. Like the purge control valve (No. 8), the solenoid is part of the car’s EVAP system, controlling how much fuel vapor escapes into the atmosphere. It is controlled by the engine control module or powertrain control module and typically needs replacing when it starts to fail and is left partially open.