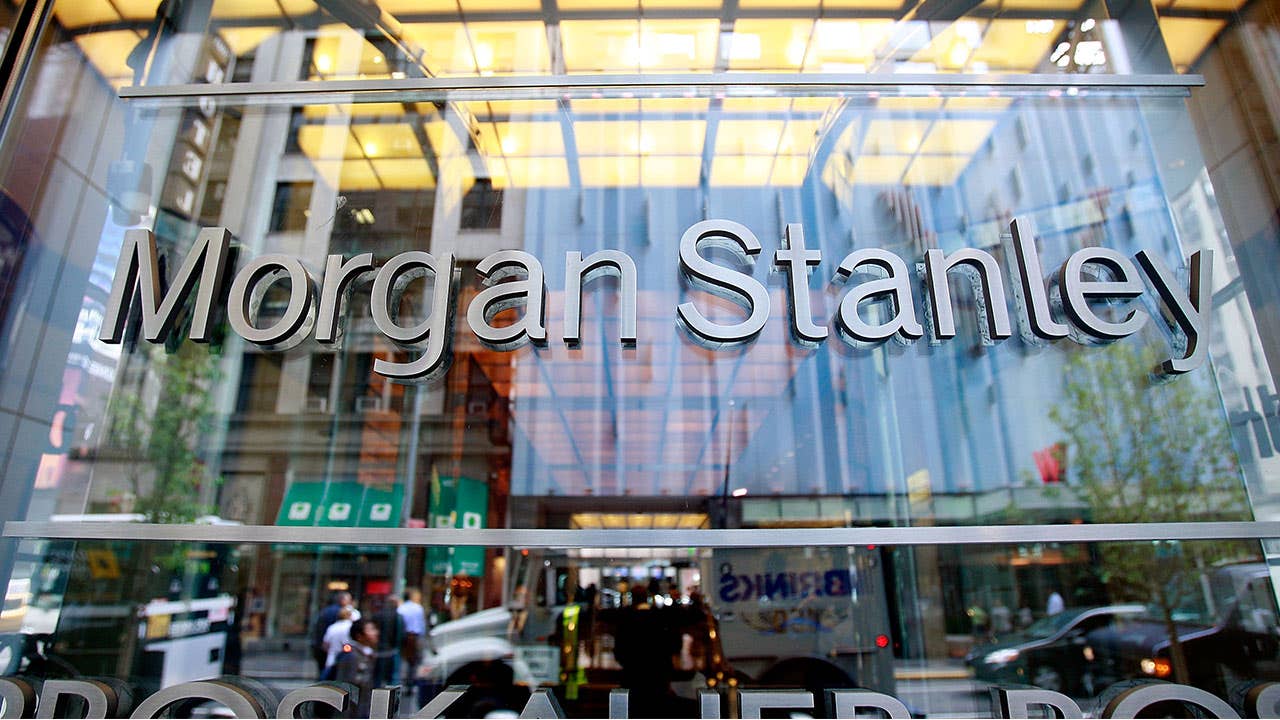 “We struggle to see the upside in hanging on just to see how long we can,” Wilson wrote in a report. “We think it is better to hop off now and rest up for the next rodeo.”

But after a miserable end to 2018 and a big rally to kick off 2019, should investors sell like Wilson advises, or hang on?

Potential problems on the horizon

In January, the S&P 500 rebounded nearly 8 percent, extending its gains from its Christmas Eve low to 15 percent. The large-company stock gauge has tacked on another 3 percent so far in February.

But despite the recent rally, the Morgan Stanley stock strategist remains bearish and sees problems on the horizon.

Wilson’s earnings projections are well below the consensus estimates on Wall Street. But he does see upside if the Federal Reserve decides to relent on selling off assets from its balance sheet, which takes liquidity out of the financial system and slows the flow of cash to stocks. However, he sees that scenario as unlikely.

So does it make sense to flee the stock market just because one Wall Street professional is starting to get nervous?

The rest of the year is not going to be as good from a return standpoint as it’s been so far, predicts Tim Parker, partner at Regency Wealth Management in Ramsey, New Jersey.

But that’s no reason to bail out of the market right now, he says.

“There is a great risk of being wrong on that call — to get completely out of the market,” Parker says.

Plus, it’s simply too difficult to beat the stock market by making predictions about which direction it’s headed next.

“It is very difficult to exit stocks completely and then re-enter in a recession,” says Mark Painter, founder and president at EverGuide Financial Group in Berkeley Heights, New Jersey. “Stocks are forward-looking indicators, and most likely at the time you realize we are in a recession the bulk of the losses have happened,” he says.

Investors are constantly factoring in risks such as rises in interest rates, political risks and company-specific performance. Because the market prices in these risks ahead of time, it’s tough for investors to outguess it.

“All current available information is already priced into the markets,” says Dejan Ilijevski, president at Sabela Capital Markets in Munster, Indiana. “To make forecasts accurately, you need to know tomorrow’s news. The only way to do that is with a crystal ball.”

Investors, however, do need to be cautious about how expensive the market is.

“Valuations on stocks are still something to consider, and while they may be fairly valued in general … another 20 percent increase in (stock) prices will make them too expensive,” says Parker of Regency Wealth Management.

The investing landscape for 2019 looks positive

The investing landscape looks upbeat for now, with only minimal cause for concern.

Moreover, the Fed has stated that it’s going to be much less aggressive with raising interest rates this year. Rising rates, which result in higher borrowing costs, tend to frighten investors away from the market. With the Fed backing away and taking a more “patient” approach, investors may see an opportunity to push stocks higher.

“With the Federal Reserve on the sideline, the biggest reason for a recession is put to rest for now,” says EverGuide Financial’s Painter. “2019 should be a good year for stocks as a lot of the negative news (was) priced in at the end of last year.”

Still worried? Here’s what you can do

That doesn’t mean investors should plunge recklessly into the market. It’s always smart to assess what you can do to mitigate risks, especially with the longest bull run in Wall Street history nearing its 10th anniversary in March.

Investors can make several moves that better position them for a potential downturn, if it arrives.

One of the easiest steps is to diversify their portfolios, and own other types of investments in addition to stocks.

“Many investors can manage their risk by having a mix of equity and bonds and cash that allows them to stay fully invested but live with the volatility without making themselves sick,” Parker says.

Such a strategy may lower a portfolio’s volatility because bonds tend to hold up better when stocks are performing poorly, and vice versa. In addition, bonds tend to be less volatile overall than stocks.

Another strategy is buying globally diversified low-cost index funds and committing to ride out any downturns. Still, a buy-and-hold strategy is a proven long-term plan, with the market returning an average 10 percent per year over the long haul. For investors using this strategy, Ilijevski says: “Every day is a good day to start investing.”

But to make it successful, Ilijevski says, you’ll need to “forget about market headlines and forecasts from the so-called gurus.”

That may be the best investment advice: Stay away from market hysteria, which may make you nervous and cause you to sell at the wrong time.

“December was a great example of investors selling stocks near the lows and missing the rebound,” Painter says, referring to the market’s 13.1 percent drop in December through the low on Dec. 24 and subsequent rebound of more than 18 percent.