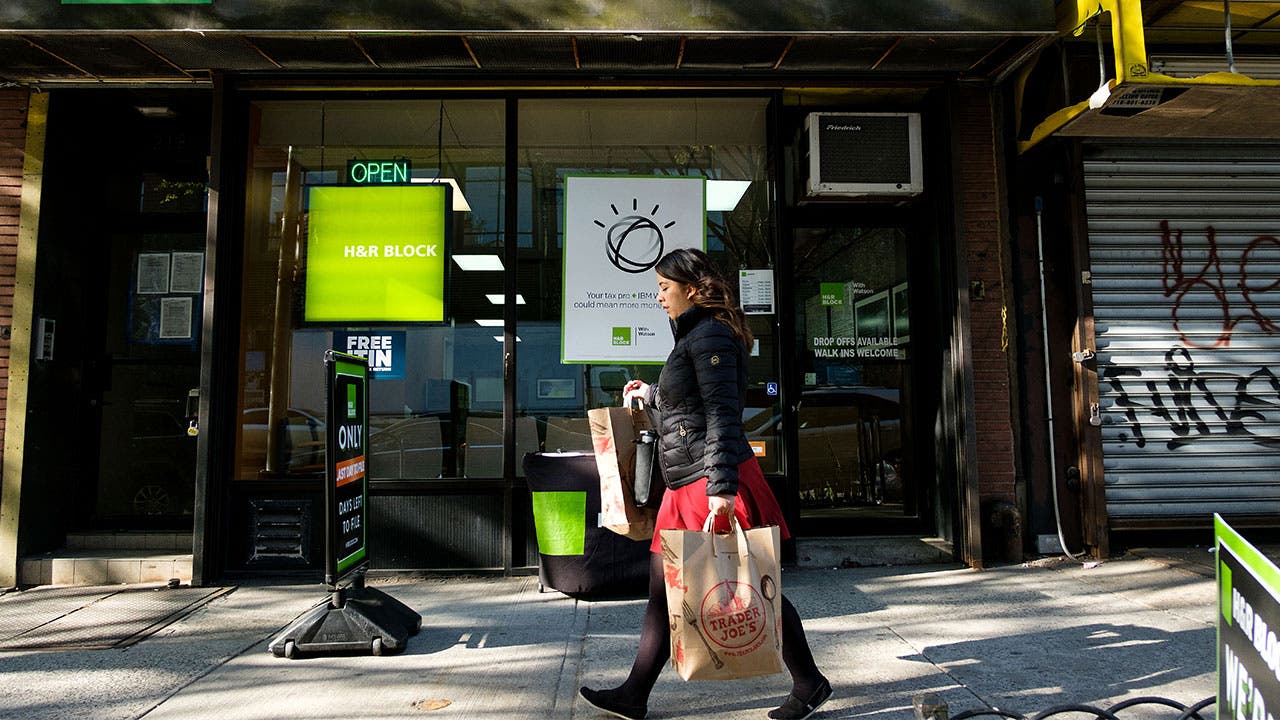 What’s worse than not getting a tax refund? Getting slapped with a hefty tax bill instead.

New federal income tax laws have gone into effect this year, confusing many taxpayers as they start filing. As withholding tables, deductions and credits have changed, many Americans are fraught over the realization that they may not be getting a refund this year.

Instead, some taxpayers might end up owing a sizable tax bill that they just can’t pay — leaving them scrambling to figure out what to do next.

The reality of being hit with a surprise tax bill

Owing money to the government is a harsh reality that 21 percent of Americans are expected to face this year, up from 18 percent in 2018, according to the United States Government Accountability Office (GAO).

Many Americans rely on their tax returns as a major financial windfall. The Social Service Review, an academic journal focusing on social welfare policy and practice, states the majority of families who receive an Earned Income Tax Credit (EITC) of at least $1,000 planned to use the funds to pay off outstanding bills and debt.

“Tax refunds help many lower-income families deal with their mounting financial obligations… So it is no wonder that so many Americans are so attached to their tax refunds,” The Brookings Institute, a nonprofit public-policy organization in Washington D.C., says in a related blog post.

According to Bankrate’s January 2019 Financial Security Index survey, 60 percent of Americans can’t afford to pay for a $1,000 emergency with savings. In 2017, the Federal Reserve found a similar, and just-as-alarming statistic: 40 percent of adults can’t cover a less significant — but still dire — emergency of $400.

With that in mind, many are likely not prepared for an immense bill this year.

Nick Holeman, a senior financial planner at Betterment, says owing money on a tax bill is a sign that withholdings are inaccurate. He recommends adjusting them for future tax seasons.

“Having a lower refund is not in and of itself a bad thing, nor is it the full picture,” Holeman says. “Personally, I aim to come as close to breaking even as possible every year when I file my taxes.”

According to the Internal Revenue Service (IRS), those who can’t afford to pay their full tax bill up front have three options: enrolling in a payment plan, settling the debt for less or requesting a delay in collection. The IRS says taxpayers unable to pay their taxes in full “should act quickly” to determine their next steps.

Here are four options taxpayers can take, should they be unable to pay their tax bill in full:

Payment plans are specific to each individual’s tax situation. These plans include short-term (120 days or less) or long-term (more than 120 days) agreements.

While these plans can be a flexible option, consumers should be aware that they come at a price.

Short-term plans have no set-up fee, but accrue penalties and interest until the balance is paid in full. Long-term plans cost $31 to originate and also accrue interest and penalties. Interest rates for the first quarter of 2019 sit at 6 percent. Set-up fees can vary depending on payment method (automatic withdrawal or payment via credit or debit card). Set up fees may be waived for low-income taxpayers at or below 250 percent of the federal poverty level.

The penalty for late payment is 0.5 percent of the taxpayers’ unpaid taxes per month, according to the IRS. This percentage can accrue to as much as 25 percent of unpaid taxes.

Some consumers can qualify for an offer in compromise. This means the IRS settles the tax debt for less than what is owed, but there are strict requirements in order to qualify for the arrangement. The IRS will take into consideration a taxpayer’s ability to pay, income, expenses and asset equity.

The IRS also notes that a tax lien may be filed on someone who is being evaluated or has received an offer in compromise. These liens can be put on property, making it difficult for consumers to sell their home, refinance a mortgage or get a HELOC.

Request a temporary delay in collection

This option depends solely on whether the IRS believes that a wage earner, small business owner, or self-employed individual “cannot pay any” of their tax debt.

Eligibility for a temporary delay in collection is determined by a taxpayer completing a Collection Information Statement form and providing proof of financial status, including information about assets and monthly income and expenses. This option is for individuals who will be unable to pay for necessities, like food and housing, should they pay their tax bill.

Even if your debt collection is delayed, the IRS will enforce a penalty and interest will accrue until you pay the full amount. A federal tax lien might also be filed against your name.

Use caution when paying a tax bill with credit

The IRS does accept credit cards for tax bills through a third party. After convenience fees and interest, putting a tax bill on plastic adds up to a much larger cost.

According to the IRS, credit card convenience fees for paying a tax bill range from 1.87 to 1.99 percent.

Just because you have the option to use credit to cover your taxes, doesn’t always mean you should. Greg McBride, chief financial analyst at Bankrate, says this method can only be appropriate in certain situations. He recommends keeping interest rates from both your credit card issuer and the IRS in mind.

“In some instances, it can be beneficial to pay your tax bill with a credit card — as long as the value of the reward points earned exceeds the convenience fee and you pay the card balance in full,” McBride says. “But it is not wise to finance a tax bill at a credit card’s double digit interest rates when the IRS is currently charging a rate of just 6 percent on overdue taxes.”

Additionally, using a personal loan to cover your tax bill could be of risk. Those considering a loan should compare interest rates with those available from the IRS, and make sure monthly payments fit into their budget.

The new tax-law changes were a result of the Tax Cuts and Jobs Act. Passed in December 2017, the legislation introduced new tax brackets and increased the standard deduction. Additionally, the personal exemption was eliminated and there were sharp limits placed on itemized deductions. These changes may have led to lower withholdings for many taxpayers who failed to adjust their Form W-4.

The new law also reduces taxes on average for all income groups; about two-thirds of households are getting tax cuts, equating to about $1,600, according to the Tax Policy Center. Meanwhile, only about 5 percent of taxpayers are paying more.

With lower tax rates, most Americans were expecting bigger paychecks.

But many people — possibly confused by the new tax law changes — didn’t accurately adjust their withholdings.

The number of incorrect withholdings was high enough for the IRS to waive penalties for some, acknowledging some taxpayers “didn’t have enough tax withheld” throughout the year.

As for why the general population seems to be fussing over their lack of fat tax return checks this year, experts say it’s because they’ve become accustomed to receiving them, and it’s now ingrained in their financial habits.

“One of the takeaways is that most Americans like to get a tax refund — they kind of plan on it, and they kind of expect it. It’s part of their savings behavior,” says Mark Mazur, director of the Tax Policy Center. “Sometimes policymakers and economists forget that. Normal people like having fewer financial choices and they like getting payoffs for that.”