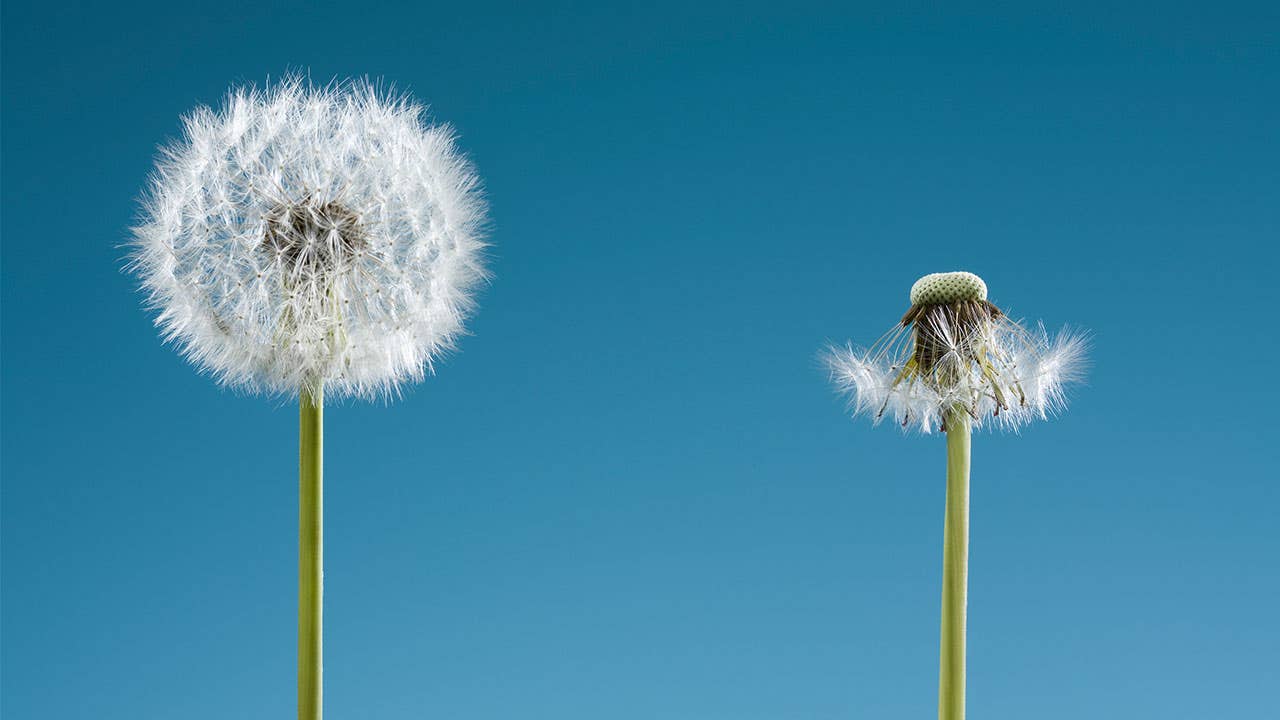 At the end of a marriage, money issues will be thrashed out in divorce court. But for unmarried couples, the ugly details of who owes what to whom are not so readily resolved.

Advice forums are full of posts from people stressed about money owed to ex-partners — often debts they don’t believe they owe. A frequent question is whether or not they’re legally bound to pay up.

The short answer is, probably not.

Laws vary from state to state, but partners in unmarried relationships generally have no legal recourse when it comes to collecting debts, says Elizabeth Baker, a family-law attorney with the law firm of Hinshaw & Culbertson in Coral Gables, Florida.

“There are very few exceptions,” Baker says. “For example, you might have a cohabitation agreement and hope that a court would reinforce it.”

Your responsibility can be murky

The decision to pay or not to pay may come down to a judgment call.

You might have no obligation to make good on some debts — though you’ll likely feel a moral obligation. For example, if you racked up debt on your former partner’s credit card, your ex will be responsible for paying those charges.

The same is true if your ex guaranteed a loan, such as a car loan. “The car is titled to that other person, but when that person up and moves to Montana and doesn’t pay the rest of payments, the guarantor is stuck with them.” Baker says.

Would you want to leave an ex on the hook like that?

What if you get sued?

Your ex could take you to court over an unpaid debt, but just filing a lawsuit could cost a few hundred dollars. Small claims court would entail less expensive filing fees, and your ex may think it’s worth the money to try.

Still, the chances that you or your ex could win without paying the cost of hiring a lawyer are slim. “That would be at least a $3,000 expense. So it’s probably not worth it,” Baker says.

Even so, if you do get sued, don’t just ignore it. “If you don’t respond, you are not permitted to defend yourself by going to a hearing or filing a written answer,” she says. “It’s really important to answer. Just follow the directions on the summons.”


These conflicts might be avoided if couples could talk about their financial relationship from the get-go, says Anne Brennan Malec, a psychologist and financial therapist with Chicago-based Symmetry Counseling.

“I like to encourage my clients to have these conversations beforehand,” she says. “It would be great if they could actually document what they’ve agreed to, a bit like a (prenuptial agreement) — how much each pays for rent, who pays for groceries, the housekeeper, dinners when they go out — because that is a part of your relationship,” she says.

It can take courage and maturity for two people to agree on who is contributing what financially, “whether something is a gift or a loan, and what happens if you break up,” Malec says.

But at least then you’ll have everything in writing.

Partners buying a house together might enter into a joint venture that states that one is responsible for paying the mortgage while the other will cover maintenance expenses.

Or, a couple might draw up an agreement stating that one puts money into the partnership while the other puts in sweat equity.

“These would be similar to agreements between business partners — things courts are used to dealing with,” Baker says.