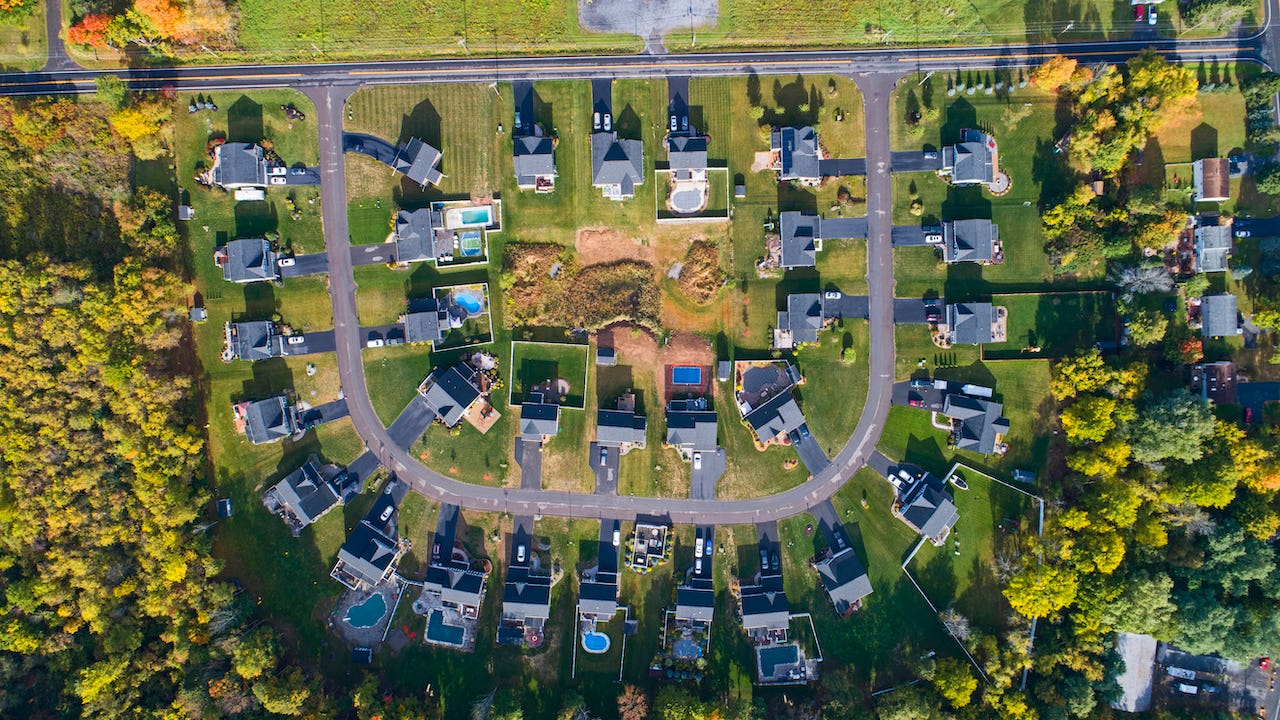 Loan officer Shant Banosian is on pace to close $1.5 billion in mortgages this year, a dizzying tally — and one that gives him a front-row seat for the hottest mortgage market in decades.

Banosian, a mortgage originator at Guaranteed Rate in Waltham, Massachusetts, spoke to Bankrate on Instagram Live. One of his pro tips: Don’t get so caught up on the mortgage interest rate that you overlook closing costs.

What mortgage trends jump out at you right now?

Banosian: It’s the most motivated market I’ve seen in my entire career. You’ve got homebuyers more motivated than ever. Potential homebuyers are re-evaluating everything. They’re re-evaluating where they want to live, what they want in their home. This pandemic has people rethinking their entire lifestyle. On top of that, you’ve got everyone who is a homeowner evaluating whether they should refinance, because rates have dipped. You’ve got refinance activity at 20-year highs. You’ve got purchase applications at 10- or 12-year highs, all at the same time. So there’s a lot going on in the market.

When someone asks if they should refinance, how do you walk them through the decision?

Banosian: If you have a mortgage and you haven’t refinanced in the last six or seven months, you should be taking a look at it. There’s no cost to just having a conversation with a loan originator. There’s many different reasons people refinance. The most obvious one is to lower your rate and save some money. As rates have come down, home prices have appreciated. There’s been massive demand, and inventory is low. So you’ve got people who might have put 3 percent, 5 percent, 10 percent down, who can now refinance and get out of a product that might have charged them PMI, or private mortgage insurance, so there’s additional savings there. I have a lot of clients who are taking advantage of their increased equity to pull some cash out. We’re seeing a lot of cash out for home improvements and debt consolidation. I’ve also seen a lot of people shorten their term, going from a 30-year mortgage to a 15-year or 20-year term, so they can pay down the balance faster and pay less interest over the life of the loan.

You described different scenarios — some people are taking on more debt, others are paying down debt. Do you give any advice on that front, or is it just a matter of personal preference?

Banosian: It’s really a personal preference. We try to lay out the different options. One of the first things I ask when I sit down with a client is, “What are your goals?”

Amid this flood of mortgage applications, what’s the biggest mistake you see borrowers make?

Banosian: The biggest mistake is everybody gets hung up on the interest rate. It’s like window shopping; nobody looks under the hood. A lot of times there’s a lot of fees buried in these quotes, so they make their decision based on an interest rate without looking at what else goes into it. I look at thousands of loan scenarios a year, and I’ve been doing this for over 15 years. So for me, it’s very easy to help them decipher and ask the right questions. But I also remember when I bought my first house, before I was in this business, and how little I knew. Everybody prices loans differently, and there’s a million different ways to slice it. It’s really about comparing rates and closing costs in totality, not just one or the other.

My experience as a consumer is that there are so many details in a mortgage, and it’s so confusing, that the rate is the easiest thing to focus on.

Banosian: Everybody focuses on rate. It’s not called “Bank Closing Costs,” it’s called Bankrate. Guaranteed Rate is the name of the company I work for. Everybody always asks, “What’s your rate?” I can’t really answer that question. I have hundreds of rates. We have fixed rates and adjustable rates. We have short-term loans and long-term loans. Some have no closing costs. Some have points built in. It’s really about laying the options side by side and comparing the costs.

I always hear that closing costs can range from 2 percent to 5 percent of the amount of the loan. Is that right?

Two to 5 percent is a little bit high, for a refinance especially. On a purchase mortgage, it can get up there. It’s a hard question to answer, because every state has its intricacies. I’m licensed in 49 states, and every state has different taxes, fees and closing costs. In a state like Massachusetts, on a refinance, closing costs are going to run somebody $3,000 to $5,000 on average. On a purchase, it might be $5,000 to $6,000. But that includes so much stuff, like attorney’s fees, appraisals, title insurance. Then you go to a state like New York where they charge a transfer tax. Those fees can get astronomical, and sometimes it makes a refi prohibitive.

I just heard from a Bankrate reader who said she owes $85,000 on her home and can’t get a refinance because lenders don’t want to deal with small loans. Is that a challenge in today’s market?

Banosian: Not with us. We don’t have a minimum loan amount. We’ll help anybody, as long as it’s a residential first mortgage. When it’s busy, sometimes [lenders] make decisions based on what they want to take on and what they don’t. Generally speaking, if you talk to a large national lender, they’re not going to cap it based on a minimum loan amount.

The New York Fed recently put out some surprising research about credit scores. For the third quarter, the median FICO score for mortgage borrowers was 786, which is almost perfect. Does that go along with what you’re seeing in the market?

Banosian: Yeah, it does. What’s happened over the last five to 10 years is that credit scores became much more important to people. Word got out there after the housing crisis that everybody — jumbo lenders, Fannie Mae, Freddie Mac — rewards you for having better credit scores. So credit became much more  important to consumers. In general, people are more educated about credit nowadays. They have credit monitoring, they have credit locks, they have alerts — everybody has all that kind of stuff. Somebody with great credit is going to be able to borrow money cheaper than somebody with not-so-great credit. That’s just the way most mortgage products work. The other thing that has happened over the past seven months is that people are saving more money. They aren’t going out to eat. They aren’t taking vacations. When I’m talking to my clients, I’m seeing a lot less credit card debt.