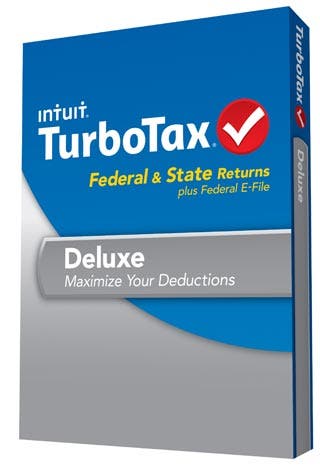 Two taxpayers have filed a federal lawsuit alleging that the leading individual tax preparation software company didn’t do enough to prevent the theft of their tax identities.

In fact, in their lawsuit filed April 20 in a California district court, the pair charges Intuit, the maker of TurboTax, with facilitating the filing of fraudulent tax returns by failing to take necessary precautions to safeguard their personal information.

The lawsuit also contends that the company failed to implement available security measures that would have stopped tax cybercriminals. And they charge that Intuit did not do enough to let customers know when their information was used to file a fraudulent return.

The suit says plaintiff Christine Diaz learned her identity had been used to file fraudulent tax returns when she got a $242 bill from TurboTax. The charge was for not only a federal tax filing, but also returns filed in Michigan, Missouri, Ohio and Oklahoma. The suit says she last used the software in 2011.

The other plaintiff, Michelle Fugatt, has never used TurboTax, according to the suit. However, she also received a bill from the company and was forced to file a paper federal tax return, forcing her to wait longer for her refund.

The lawyers representing the two women say they suspect many other taxpayers are in the same situation. If true, the case could turn into a class action lawsuit. Intuit says it does not comment on pending litigation.

The situations encountered by Diaz, Fugatt and millions of others who’ve had their identities stolen and used to commit tax fraud are infuriating, especially since all of us taxpayers are encouraged by the Internal Revenue Service, as well as all the tax software manufacturers, to file our returns electronically.

Yes, there are benefits: ease, accuracy, speed of processing and refund issuance. But the dangers seem to be stacking up against such filings.

But until lawmakers, the IRS and tax software companies find more ways to stop online crooks, each of us must take our cyber safety into our own hands. Bankrate has 7 ways to protect yourself from ID theft.