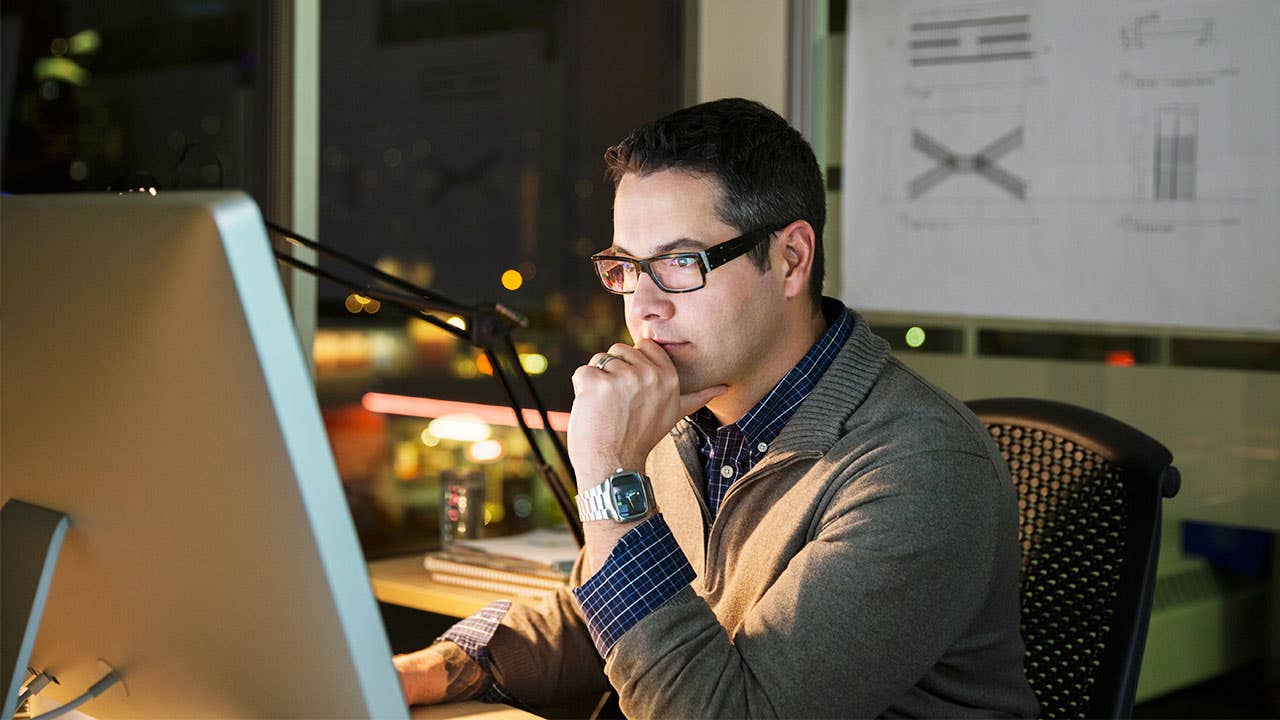 Evading banking cyber threats is more challenging than ever.

Smishing, a variation of phishing, targets mobile banking customers. But malware, short for malicious software, can infect any computer by attacking it through email or poisoned downloads. Cyber criminals can then take control of your computer and your finances.

“It’s always a game of leapfrog,” says Marc DeCastro, a research director at IDC Financial Insights based in Framingham, Massachusetts. “The bad guys look for the easiest point of entry. There are ebbs and flows.”

Smishing occurs when you get a dubious text message from a fraudster posing as a bank representative. The message may warn you of security breaches and ask you to call a toll-free number. Then you’re asked for your account number and PIN.

“Someone in a foreign country is actually collecting the information,” says Robert Vamosi, a former analyst covering risk and fraud at Javelin Strategy & Research. “Don’t call the number on your text message.”

Instead, treat it as an untrusted communication. Call the customer service number listed on your monthly account statement and verify the text communication.

Once malware is installed on your computer, cyber criminals can track your every move on the internet, including your online banking transactions. Then they can empty your checking account or clear out the emergency fund in your savings account.

To fend off malware, avoid going to small hosted websites with community forums, such as computer game sites. Security usually isn’t as diligent. Often free software and other pop-ups have malware embedded.

Another option is using a dedicated home computer or virtual desktop just for online banking and bill paying. You should also update your antivirus programs regularly.

If you’re banking on a public computer, you’re putting yourself at risk.

“When you’re done, log off your banking site if you do use a shared computer,” Vamosi says. “If you’re surfing to the next page, you’re still on the banking site. Someone can gain access to your account.”

Tapping into outside Wi-Fi networks is also dangerous. Vamosi warns against using Wi-Fi networks in airports, cafes, trains or taxi cabs, with some exceptions. “If you’re given a password to get onto a wireless network, you’re safer,” he says. At hotels, opting for a wired connection is safest, he says.

In online banking, good security hinges on a rock-solid password.

But many passwords are easily hacked. Use a difficult password with a three-, four- or five-word phrase followed by a number and a symbol, such as an exclamation point.

Sixty-two percent of Americans report using a mobile banking app, according to a recent Bank of America report. But app security is lagging behind.

“People think that apps downloaded from the Apple Store are secure,” says DeCastro. “But that doesn’t mean there won’t be issues. More and more people are trying to steal credentials.”

Downloading third-party apps not issued by an authorized bank is also dicey. “Download apps you trust,” says Kevin Mahaffey, chief technology officer at Lookout Inc, a mobile security firm. To do that, look at app ratings and quality.

“If there aren’t many downloads, you want to be careful,” Mahaffey says. “Smartphones have the same security issues as PCs. Don’t let your guard down.”