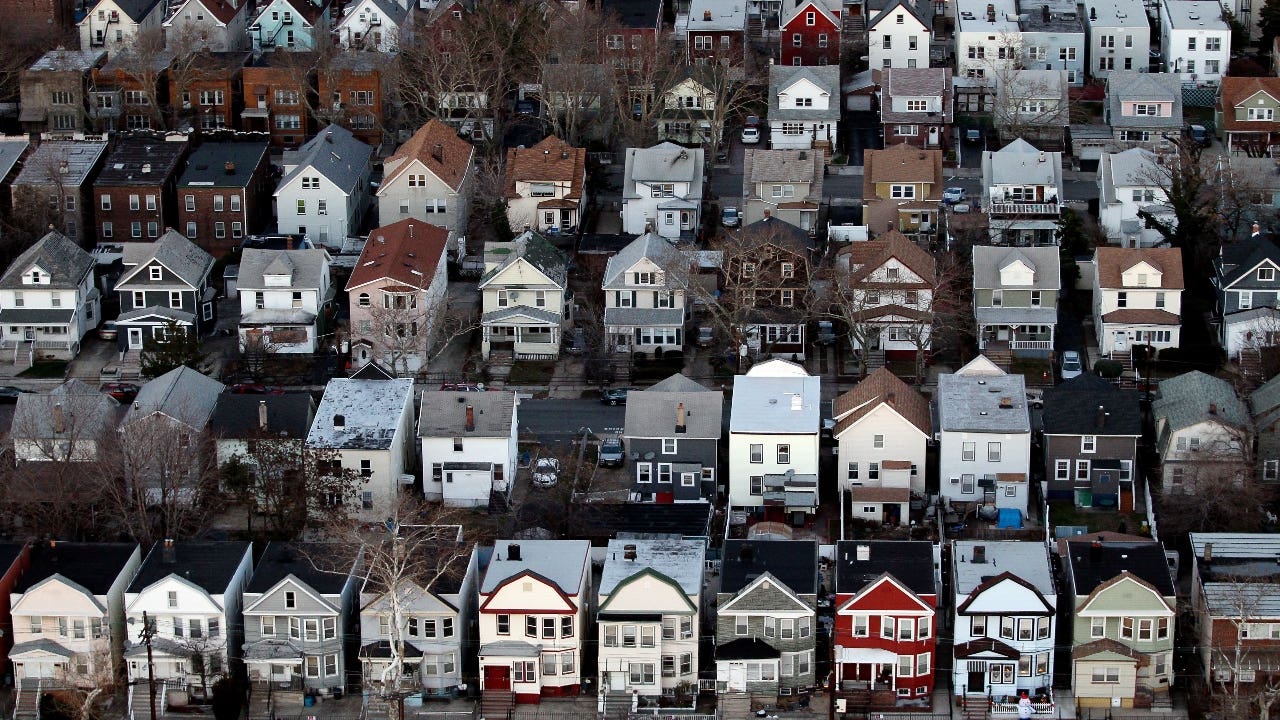 Nick Huber earns a sum well into the six figures, but when he went house-shopping in Boston, the entrepreneur felt like he was barely scraping by. He determined that even a cramped, dated house, one located in a neighborhood that required a grueling commute, could set him back $750,000, plus $12,000 a year in property taxes.

Huber, a commercial real estate investor and a new father, had a heart-to-heart with his wife. They decided to move to Athens, Georgia, where they could buy a 2,700-square-foot home with a large yard for less than $300,000.

“I love the city, and I love the energy, but it just wasn’t worth it to me,” Huber says, explaining why he opted to leave the Boston area.

Huge affordability gaps have opened up in the American housing market over the past generation, which means Americans increasingly are analyzing whether buying a home in one of the nation’s high-cost markets makes sense.

A typical home in San Francisco costs more than $1.3 million — that’s not for a mansion, just a median-priced home that probably needs work. In Silicon Valley, the median-priced abode will set you back nearly $1 million.

While Northern California is the epicenter of the nation’s affordability squeeze, prices have soared elsewhere, too. Boston, Denver and Seattle are among the regions where prices have skyrocketed. Yet in major cities like Cincinnati, Cleveland, Detroit and St. Louis, the typical home sells for less than $200,000.

The widening chasm presents a conundrum: Do you chalk up richly valued housing as the cost of living in a city with an abundance of high-paying jobs? Or do you bail on the most expensive places in search of more reasonably priced regions? It’s a decision that has taken on added urgency during the coronavirus pandemic, when many workers have stopped going into offices.

There’s one wrinkle in the calculation: The most expensive markets have rewarded homeowners through robust appreciation. And the cheaper markets, while enticingly cheap, have created little new housing wealth. In the worst-performing regions, home values haven’t even kept pace with inflation.

That means that, in the past 25 years, Americans who have paid up to own homes in expensive markets have been rewarded for their investment.

The cities with the most extreme increases in home values are hotbeds of economic opportunity. They have plenty of high-paying jobs, a key prerequisite for strong price growth.

Northern California is the epicenter of the squeeze. Stories of Silicon Valley engineers living in on-campus campers have become legend. “We’ve had a lot of folks leave and go to Nevada or Arizona or Idaho,” says Bill Aboumrad, owner of Legacy Real Estate & Associates in Fremont, California. “I can go somewhere else and get a lot more house.”

Geographic barriers also play an important role. Manhattan and San Francisco are hemmed in by water, features that create supply constraints. But in areas like Atlanta, Dallas and Phoenix, builders have been able to keep constructing new suburbs farther out of town.

Consider price trends in these places over the past quarter-century:

Despite soaring home prices in thriving regions, many cities with bargain-priced housing have failed to attract new residents. Sam Khater, chief economist at mortgage company Freddie Mac, sums up the paradox this way: “Yes, it’s affordable — but nobody’s moving there.”

Here are four places where home values have barely budged in the past generation:

A squeeze on the middle class

Here’s another way to measure the chasm: In places like Scranton, Pennsylvania, and Toledo, Ohio, a house costs just twice the typical family’s annual income.

In early 2020, a typical family in Scranton made $66,600, and the median-priced home sold for $113,000, according to the National Association of Home Builders/Wells Fargo index.

In San Francisco and Los Angeles, meanwhile, a typical house goes for nearly 10 times a typical family’s income. Median income in LA is $70,600, and the median-priced home fetched $638,000 during the first three months of 2020.

Soaring home prices have created challenges for teachers, nurses and other moderately paid workers in those communities. Even tech workers collecting six-figure incomes find Silicon Valley’s housing market to be eye-wateringly expensive. And uneven home-price appreciation makes it increasingly difficult for Americans to relocate from less expensive markets to the most expensive places.

“Unless this changes — which I don’t think it will — the middle class can’t afford to live in those high-cost coastal markets,” says Joseph Gyourko, a housing economist at the University of Pennsylvania’s Wharton School of Business.

That means Nick Huber could be taking a risk by leaving a pricey area for a more affordable one. After all, home prices in Boston have soared 237 percent over the past 25 years. In Atlanta, the nearest metro area to Athens, they’re up just 121 percent.

Huber doesn’t believe Boston’s values can continue to climb at the same rate they have for the past generation. “I came to realize that unless rents went up exponentially, values were going to have to slow down,” he says.

He’s not alone in that conclusion. Gyourko likewise doubts that high-priced cities will continue to appreciate at their past pace.

He didn’t take the move lightly. He and his wife made a list of things they wanted in a hometown. Items included not just affordable homes but also craft beer, outdoor sports and a nearby university and airport.

They had never been to Athens, but it fit their criteria. Two years after moving there, the Hubers have made close friends, and Nick rides on a cycling team.

The couple also welcomed their second child to the family. Nick converted the home’s unfinished basement into a home office, so he works from home, and there’s still plenty of room for his family.

“We feel incredibly blessed to have more space,” Huber says.