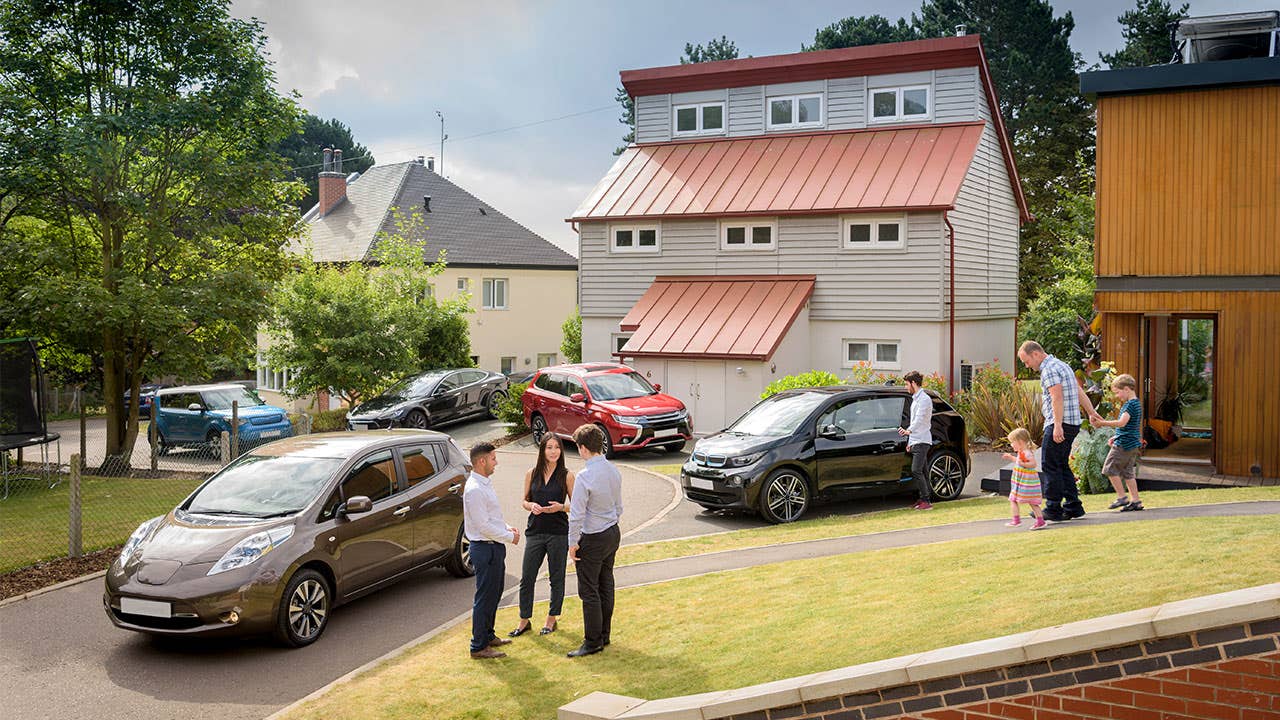 Taking a mortgage interest deduction at tax time has long been touted as a means of encouraging homeownership, but soon you may no longer able to.

Under current law, homeowners can itemize and deduct the interest paid on their mortgages up to the first $1 million, if their loan is used to buy or improve a first or second home. The Tax Foundation says this is the third-most popular itemized deduction, and real estate industry professionals say it’s a much-needed incentive to encourage homeownership.

But with the Republican tax reform bill on brink of passing Congress, the mortgage interest deduction may be changing soon, and it could have major implications for your taxes.

What they want to change

The version of the Tax Cuts and Jobs Act passed by the House reduces the amount of mortgage interest that can be deducted from your taxes from the first $1.1 million of your loan to the first $500,000. It also would put an end to allowing a mortgage interest deduction on a second home, which the current law permits.

Advocates for these changes say it will encourage more people to use the standard deduction, which the new plan aims to increase, and thus simplify things at tax time. Homebuilders and realty associations decry these changes, saying that it will discourage homeownership, which in turn could have a negative financial impact for many.

“Our major concern is less incentive to buy a home, which could mean lower homeownership rates in America,” says Lawrence Yun, economist for the National Association of Realtors. “Given that home values have always provided an opportunity to build wealth, we may see greater wealth inequality in the future.”

What this change could mean for you

If the House’s version takes hold, halving the mortgage interest deduction is more likely to benefit future homebuyers in less expensive areas. But in major metropolitan areas, homes under half a million dollars are harder to find, and the change is likely to penalize those who can afford pricier housing.

The Senate’s version of the act, which is still being ironed out, preserves the deduction on the first $1 million paid on mortgage interest. However, it eliminates the deduction you can currently take for interest paid on home equity debt. This version is less likely to disrupt the status quo.

In 2017, nearly 10 percent of all purchase loans were over that $500,000 threshold. That works out to about 215,000 purchase loans so far in 2017, according to Daren Blomquist, senior vice president of ATTOM Data Solutions.

If you’re in the market for a home, you’ll probably be in the 90 percent who spend under the threshold. But that will depend on where you live.

“It will disproportionally impact certain areas. Certain homeowners need to be cognizant of this,” says Blomquist.

For example, most major metropolitan areas and coastal regions are pricier to live in than other parts of the country and are less likely to have homes priced under $500,000. Blomquist cites California as an example, where as many as 31 percent of the mortgage loans in the state are for amounts above that $500,000 threshold.

Is this a big deal?

Although real estate groups and the home-building industry have argued vociferously against changing the mortgage deduction, it’s likely that any change isn’t going to make or break your decision to purchase a home.

“I don’t think it’s going to affect how consumers are going to buy homes whatsoever,” says Michael Seward, owner/broker of a real estate company in Palmer, Massachusetts. “When people buy a home they don’t do so because they’re getting a mortgage deduction.”