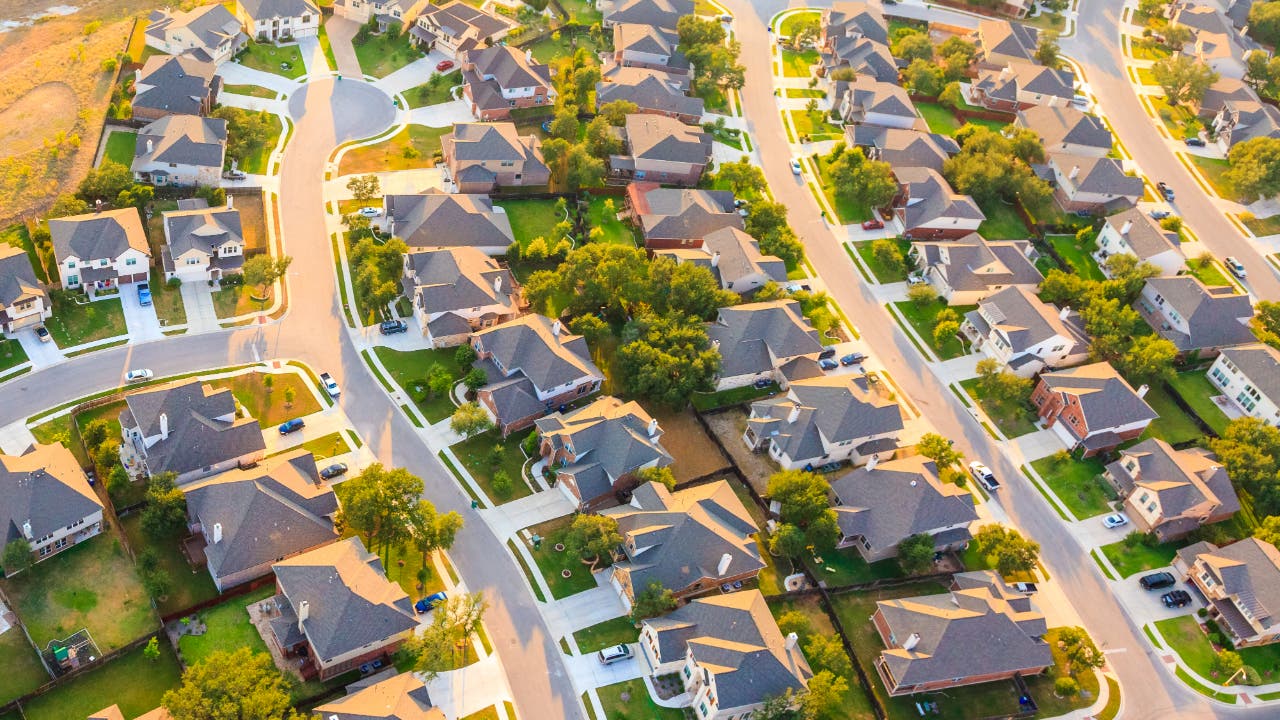 The first half of 2019 bore promising gifts to eager homebuyers, namely low mortgage rates and slowing home price growth. This comes, however, amid a deepening shortage of affordable housing throughout the country.

Let’s start with the good news. Since January, mortgage rates have been on a steady decline. The 30-year-fixed-rate mortgage opened the year at 4.51 percent and slipped into the sub 4-percent range by late June. Homebuyers who took out a mortgage at the beginning of 2019 likely ended up paying more than recent buyers, but nearly everyone enjoyed rates that were well below historic averages.

“In the fourth quarter of 2018 we saw a very precipitous slowdown in mortgage rates, a trend that continued into 2019,” says Richard Green, director of the USC Lusk Center for Real Estate. “Now, rates have fallen from 4 percent to around 3.5 percent, and that is the difference between someone being able to buy a house or not.”

Experts agree that the drop in mortgage rates helped boost mortgage applications. In June, mortgage applications for new homes shot up by 17.9 percent compared with the same time last year. But, don’t stay on the sidelines waiting for rates to keep falling, because there’s no guarantee that will happen, says Lawrence Yun, chief economist and senior vice president of research at the National Association of Realtors, or NAR.

“Back in the year 2000, mortgage rates were at 8 percent compared to today — now they’re around 4 percent. Rates are low so, for homebuyers, this is a good time,” says Yun.

Homeowners are also saving money with today’s low rates. As mortgage rates fell throughout the first part of 2019, the number of homeowners who could benefit from refinancing their home loans rose to 6 million people by early June. By late June, the refinance share of mortgage applications hit 51 percent.

Rates aren’t the only thing hitting the brakes. Home price growth saw a 13-month slowdown in April, which was another win for homebuyers hoping to break into a seller’s market. However, by May prices started to ramp up again — breaking the more than year-long streak, according to the S&P CoreLogic Case-Shiller national home price index.

Home price growth decelerated to the slowest pace since 2012 through the first few months of 2019. In 2018, home prices ramped up by 4.5 percent; however, by April of this year, annual gains had fallen by one percentage point to 3.5 percent. In May, that number ticked up to 3.6 percent YOY.

“Home price gains continued in a trend of broad-based moderation,” says Philip Murphy, managing director at S&P Dow Jones Indices, in a statement. “Year-over-year price gains remain positive in most cities, though at diminishing rates of change. Seattle is a notable exception, where the YOY change has decreased from 13.1 percent in April 2018 to zero percent in April 2019.”

Cities including Tampa, Phoenix and Las Vegas had the highest year-over-year gains, according to the S&P CoreLogic Case-Shiller 20-city composite index. Las Vegas was the frontrunner, boasting a 7.1 percent YOY increase; followed by Phoenix at 6 percent; and Tampa at 5.6 percent.

Affordable housing lags in most parts of the country

Ask most experts and they’ll tell you the problem with affordable housing is the lack of it. Average wage earners cannot afford median-priced homes in 74 percent of the country, according to a recent report by Attom Data Solutions. Some 480 counties were analyzed for the report, and just 127 of those counties are affordable for average wage earners, including Harris County (Houston), Wayne County (Detroit), Philadelphia County and Cuyahoga County (Cleveland).

The lack of budget-friendly options has prompted some eager homebuyers to leave cities, even venturing beyond the costly suburbs.

“People are moving to the exurbs because it’s cheap. They can afford to buy homes there, but now they have to commute,” says Robert Dietz, Ph.D., chief economist for the National Association of Home Builders.

Builders aren’t building as much, especially in the entry-level category, because of expensive materials and permits, restrictive building codes, and reduced pools of skilled labor. When they do build, the bigger profits are in higher-end housing.

Adding to the squeeze are homeowners who aren’t moving, staying put in houses that are too big or small for them. This is a problem the housing market faced last year and it stuck around for the first half of 2019.

“One of the things we continue to see is weak building by historical standards,” according to Green. “We’re building at a rate of 1.3 million units per year, that’s very low by normal standards.”

In fact, housing starts haven’t been this low since the early 1990s and they’re a little more than half the pace of 2005-2006. This comes amid the longest economic expansion on record and high demand for new homes.

Restrictive zoning is another factor cities are just beginning to address. It’s become evident that more less-expensive housing is needed, which has resulted in Oregon and Minneapolis passing a ban on single-family zoning.

In Los Angeles, where housing is expensive and there’s not much room for new construction, more than half of residential units are single-family. This creates a bottleneck in affordable housing.

“In order to provide enough housing, you need to change. If you go from single-family to four units, you quadruple the capacity in that neighborhood,” Green says.

Natural disasters inflate the cost of construction activity during the recovery period, but with new tariffs on building materials, natural disaster recovery efforts could be further slowed.

“Looking ahead to 2020, we will be monitoring whether tariffs remain in place and if natural disaster activity subsides to discern whether construction costs will see an easing,” says Kanarek.

How the rest of the year looks

The lack of affordable housing will continue. This issue is at the root of other trends in the housing industry, Kanarek says, such as slowing housing activity; increases in remodeling; and an uptick in domestic migration to more affordable regions like Texas, Colorado and Nevada.

“However, we’re also seeing a trend in certain metro areas, for instance in Philadelphia, where the housing market has remained healthy even as we’re seeing a slowdown at the national level. It’ll be interesting to monitor these cities into the second half of the year to see if they continue to buck national trends,” Kanarek says.

And even with worries about a possible recession, the housing market should fare well, though inventory will still be tight. Yun points to the number of households today versus in 2000 (when there were 20 million fewer households), yet home sales were higher: 6.1 million in 2000 compared with 5.9 million in 2019.

“As long as the economy creates jobs, we won’t get into recession. Even if we go into recession, housing should be okay because there is so much pent-up demand. Home sales are worse today than they were 19 years ago, despite better conditions,” Yun says.