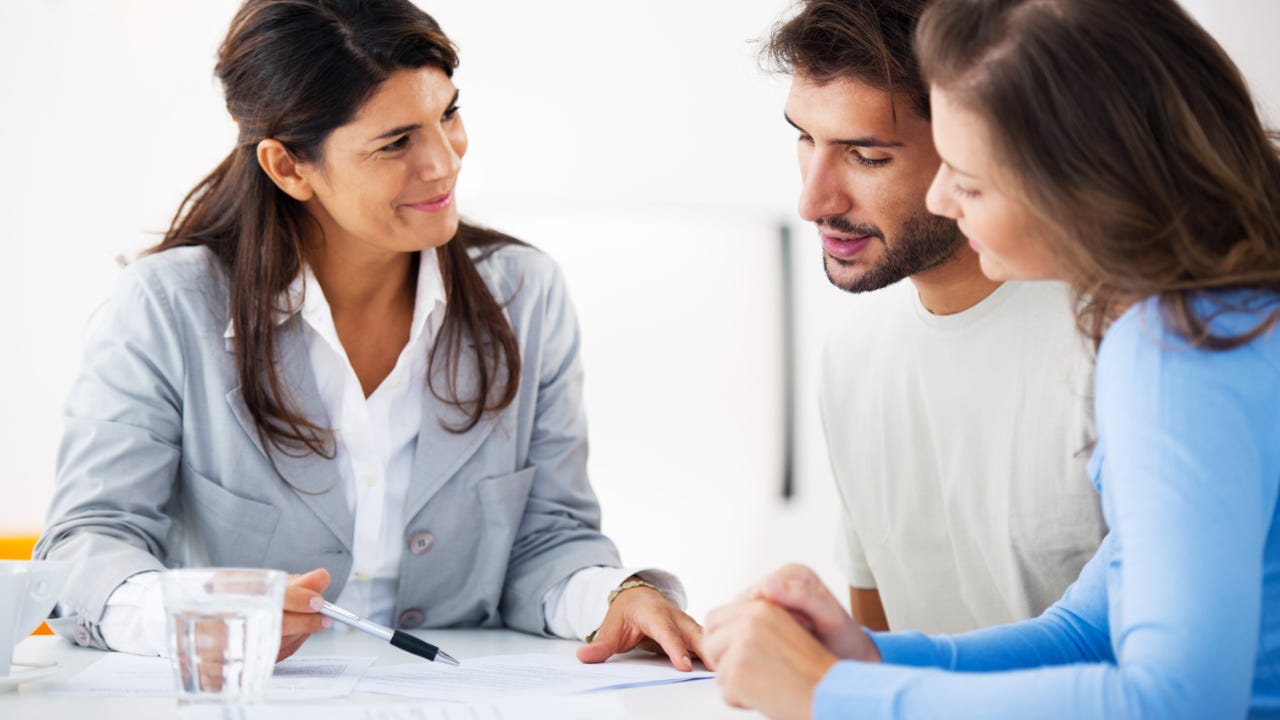 With the Federal Housing Finance Agency’s mortgage refinance fee set to take effect on Dec. 1, lenders have already begun pricing their mortgages to account for the extra charge.

While December may seem a bit distant, mortgages typically take at least 30 days to close. Demand for refinancing is high thanks to historically low interest rates, meaning some companies are taking as long as 60 days to finalize loans instead. As a result, they need to start accounting for the new fee now.

If you’re thinking about a refinance, here’s what you should know — and how you may be able to avoid paying the fee if you act soon.

What is the refinance fee?

The FHFA announced earlier this summer that it would begin imposing a 0.5 percent fee on all mortgage refinances starting in September. After some outcry, the implementation date was delayed to Dec. 1, and loans for less than $125,000 were exempted.

Which loans does this fee apply to?

The fee targets mortgage refinances with a principal balance of $125,000 or more. Technically, the fee only needs to be charged on mortgages that will ultimately be sold to Fannie Mae and Freddie Mac, but that accounts for two-thirds of all mortgages in the U.S., so many lenders will likely charge the fee on most loans anyway. Refinances done through the VA and FHA also won’t be charged the fee.

How is the refinance fee being charged?

The lenders have to pay it when they sell their loans to the agencies. The two most common ways for the fee to be passed on to the borrower are increased closing costs or a slightly higher mortgage interest rate.

“If you are able to pay it in cash at closing, see if your lender offers that option at a lower rate,” he said. “Over time, the additional interest will add up to more than just paying the fee outright.”

Can I avoid paying the fee?

Yes. That’s the good news: there’s still time. While most retail mortgage lenders and some wholesalers have begun pricing the new charge into mortgages already, not all lenders have.

“We’re not implementing it at all this month,” said Mat Ishbia, president and CEO of United Wholesale Mortgage, which supplies loans through mortgage brokers. “If it takes you 45 or 60 days to close a loan, you have to add it in right now,” he added. “We close in 15 to 17 days so it doesn’t really affect us.”

Ishbia said the best way to avoid paying the fee is to work with a mortgage broker who can help you find lenders who aren’t charging it yet.

McBride also said acting quickly is the best move if you want to avoid the fee.

“Your best course to avoid the fee is to act now and shop around for the most competitive terms. Getting your refinancing application in and your rate locked sooner rather than later can get you in under the wire.”

What if I miss the window?

Refinancing a mortgage can be a time-consuming process, and it isn’t something most people should rush into.

Ishbia said even if you can’t close before the fee comes into effect, you’ll still benefit from low interest rates. Bankrate’s mortgage refinance calculator can help you decide.

With interest rates even lower now, he advises refinance applicants not to focus so much on the fee anyway. Even once it is implemented, 30-year fixed mortgage rates should remain below 3 percent — a great deal by any measure, according to Ishbia.

The FHFA mortgage refinance fee is coming. If you really want to avoid it, you should act quickly to get your refinance application in. One way is to work with a mortgage broker who can connect you with a lender who hasn’t started pricing in the fee yet.

If you miss the deadline or can’t find the right lender, you’ll still benefit from low interest rates. If you do have to pay the fee, you should talk to your mortgage provider about paying it up-front as part of your closing costs. If you can afford to do that, you may save yourself money in interest in the long-run.

You can also avoid the fee by getting your mortgage through a direct lender. The extra charge is only added to mortgages meant to be resold to Fannie Mae or Freddie Mac, but direct lenders keep their mortgages on their own books for the duration of the loan. However, keep an eye on the closing costs and look at your overall savings.