What is a mortgage prisoner and how can you escape? 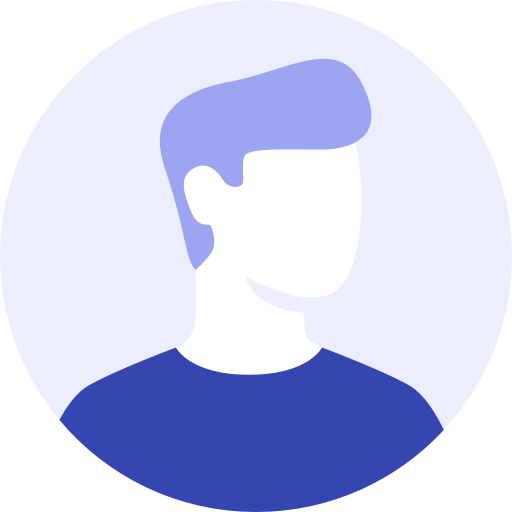 Homeowners who have been dubbed ‘mortgage prisoners’ are people trapped in their current mortgage and who are unable to switch to a new mortgage.

How do you become a mortgage prisoner?

If you cannot leave your current mortgage because your financial circumstances have changed, you are what’s termed a ‘mortgage prisoner’.

Your new financial situation could prevent you from passing a new lender's affordability checks. It means you're trapped in your existing mortgage even if a remortgage would get you a cheaper deal.

This can be a big problem if you have a large mortgage or you’re on your lender's standard variable rate (SVR).

The advent of mortgage prisoners

The first big wave of mortgage prisoners emerged after the 2008 global financial crisis. Before that, banks were prepared to offer much bigger mortgages – some as large as 125% of the property value – as they were keen to attract as much new business as possible.

Prior to the 1996 property price boom, the average price of a UK home was £51,000, about three-and-a-half times the average salary of £14,500. The maximum amount you could borrow was about four times your salary, and for this you'd need a deposit of at least 10%.

By the early 2000s, 100% loan-to-value (LTV) mortgages were common, self-employed people could self-certify their income, and banks were prepared to lend up to eight times your annual salary. As a result, many people borrowed heavily.

With house prices rising much faster than salary growth, the gap between earnings and home values quickly grew. By 2006, the average house price was up to £160,000 but the average income had risen to only £20,400.

As a result, borrowers had to pass strict affordability checks before they were approved for a mortgage. Lenders scrutinised their customers’ credit files to be sure they could afford to meet their monthly mortgage repayments.

The dramatic reduction in interest rates meant there were some very cheap mortgage deals on the market, but many people who failed the new affordability checks were unable to benefit from them.

Meanwhile, some borrowers who had interest-only mortgages discovered they had little or no equity in their property. They had originally borrowed at very high LTVs and had been paying off only the interest, so they fell foul of the affordability rules when they tried to switch deals after the mortgage lending rules had been tightened.

Mortgage prisoners are a growing problem

Although the financial crisis was the catalyst, it hasn’t been the only thing that has created mortgage prisoners.

The maximum mortgage you can get is based on:

If any of these factors change, it potentially affects how mortgage lenders treat you.

For example, if you lose your job or take a pay cut after taking out your mortgage, you might struggle to remortgage, and that would make you a mortgage prisoner. To make things worse, it’s likely that you’d end up languishing on your lender’s SVR, making it even harder to improve your financial situation.

Find out how much you could borrow

What help is there for mortgage prisoners?

If you are a mortgage prisoner, you can help yourself by doing the following things:

In May 2018, the FCA said it wants lenders to do more to help trapped borrowers.

It estimated there are 30,000 homeowners stuck on expensive mortgage rates who cannot switch but admitted there are another 120,000 who have mortgages that have been sold off to investors who do not offer mortgages.

How to get out of a mortgage

The FCA suggested that some of these borrowers should be allowed to switch to a cheaper mortgage with their existing lender without undergoing full affordability checks.

This, however, did not help the 120,000 mentioned above or a further 20,000 who had mortgages with inactive lenders. Eligible customers were identified and contacted, but they did not have to switch.

Finally, between March and June 2019, the Financial Conduct Authority (FCA) launched a consultation on the issue, which resulted in new guidance. It stated that mortgage prisoners can be released from their shackles if they are:

If you took out your mortgage before 2014, always make your payments on time and are now finding it hard to switch to a better deal, speak to your lender – they should be able to offer help and advice.

Learn more about mortgages
Debt guide: How to get out of debt, or get free help
Mortgage overpayments explained