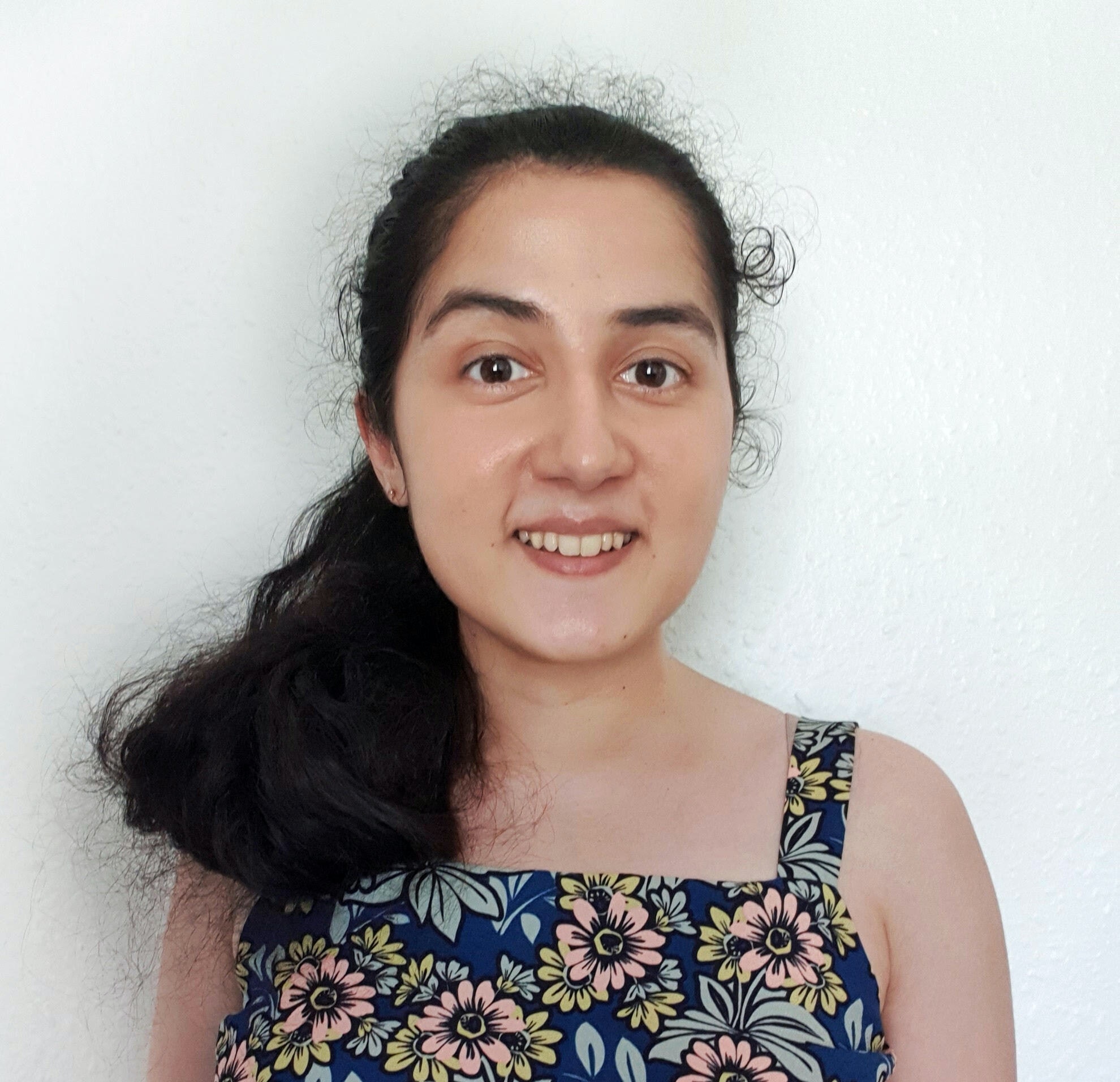 In May 2020 the UK housing market cautiously re-opened its doors after the market shut down due to Coronavirus in March. Experts predicted house prices would fall and a slew of down valuations would follow in its wake.

However, following the Chancellor's announcement of a stamp duty holiday until March 2021, buyers flooded the market and engaged in competitive bidding, pushing house prices in the UK to an all-time high. As a result, the average UK house price rose from £225,000 to £226,129 - the biggest jump since 2016.

While great news for sellers, the volatile economy has left mortgage lenders nervous. Many lenders have removed their high Loan to Value (LTV) products, which has left buyers left scrambling for additional deposit amounts.

Our mortgage experts at Bankrate UK spoke to buyers from across the UK, who have bought or attempted to buy a property in the last 6 months, for its Devaluation Report which aimed to uncover how mortgage lender uncertainty has affected the UK housing market.

Shockingly, 46% of buyers revealed that they have had their prospective property down valued by their chosen mortgage lender. When a property is down valued by a mortgage provider, it means that the lender does not think the property is worth the sale price and is unwilling to lend the full amount needed to secure it.

The results from Bankrate’s research revealed that homes valued between £400,000 and £500,000 have fallen victim to the most devaluations. The results also uncovered that 50% of buyers aged 18-34 received a down valuation, in comparison to 37% of buyers aged 45 and over.

Whereas homes in the South West have held onto their value the most, with 74% of properties holding their value through to completion. Second were homes in the East Midlands where 70% were not down valued, followed by Scotland at 56%.

Since lockdown, interest in countryside locations has risen dramatically, with places such as Hertfordshire seeing a 77% increase in online searches. Also, Chipping Campden in the Cotswolds saw a 111% search increase in comparison to last year.

Cottages were the property type that have received the highest proportion of down valuations at 66%, followed by 48% of semi-detached properties.

However, some buyers reported that their potential properties had been down valued by up to £240,000.

Sam, a 30-year-old software engineer from Essex, told Bankrate UK: “In August I attempted to buy a semi-detached property in Billericay Essex for £450,000. My offer was accepted by the seller but following a survey from my mortgage lender, the property was devalued by £50,000. As the seller was unwilling to reduce their asking price, I subsequently lost the mortgage offer and the property, as I was unable to increase my house deposit to cover the cost of the devaluation.”

Forced out of the market

It was recently reported that for the first time in 10 years, first time buyers are not dominating the market. Instead, the market is saturated with buyers who already have their foot on the property ladder.

It was noted that restricted mortgage availability, growing economic uncertainty and tighter lending criteria in the wake of lockdown were to blame.

This is confirmed when the Bankrate UK Devaluation Report found 18-24-year olds are the highest proportion of buyers who lost their mortgage offer and property all together because they couldn’t afford to cover the cost of down valuation. The next highest percentage was 24-34-year olds and these unlucky buyers were mainly in the East Midlands and South East. Buyers aged 45-54 appear to have the most luck, as the highest percentage of those surveyed were able to secure their property without a bidding war and no down valuation.

Although buyers can ask the seller to reduce their house price to cover the cost of down valuation, only 33% of those surveyed did so. Of those who did ask the seller to reduce the price, 72% had their offer accepted but 13% still had to increase their deposit to cover the cost. Most of these buyers are aged 18-34 and they did so either through their own savings or with help from their family.

Unfortunately, for those who received a down valuation they couldn’t resolve, only 2% confirmed they had since gone on to make an offer on another property.

Here at Bankrate UK, we understand buying your first home or moving up the property ladder can be a stressful time.

While we cannot stop mortgage lenders devaluing your home, what we can do is arm you with the information and tools you need to make the buying process less daunting.

Our guides on improving your credit score, how much you can borrow and making an offer on a house can help you understand your options.

Bankrate UK surveyed buyers who have bought or put an offer on a property between March - September 2020. Buyers were asked a series of questions regarding down valuations and the effects this had on their ability to purchase a property. The survey was carried out between October 2020.

This is Money, The Telegraph, The Times, The Week, Daily Mail, RSN Online and Mansion Global