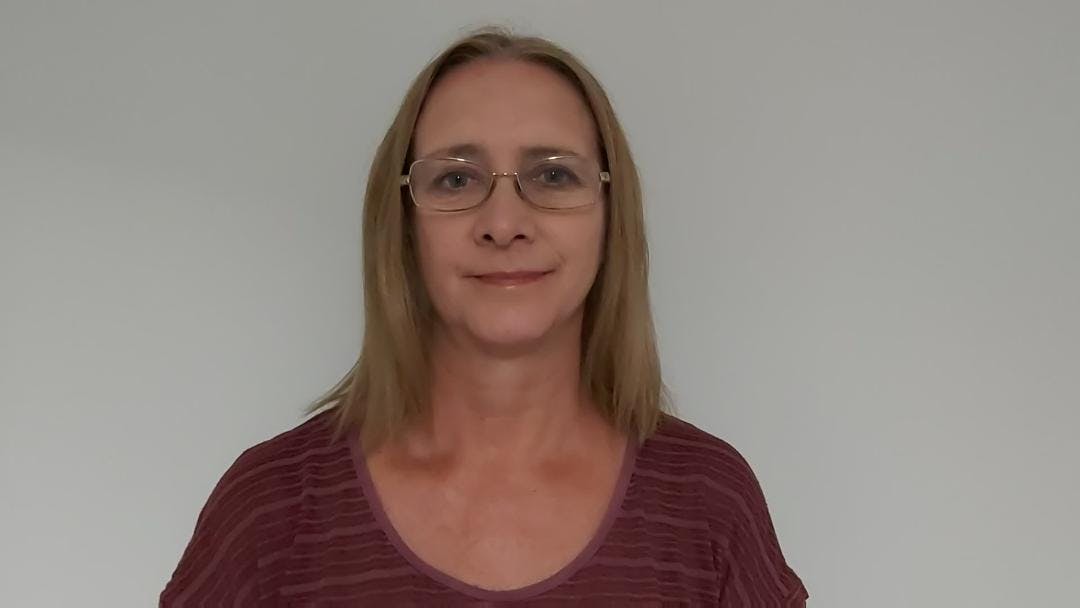 With climate change and the increase in storms and flooding, it’s so important to have home insurance, especially if you live in a flood risk area.

The Environment Agency says there are around 5.2 million homes in England at risk of flood from rivers and sea. You can find out if you are at risk from flooding via this government website as well as check out and sign up for free flood warnings.

Storms Ciara and Dennis, which hit the UK in February and March 2020 cost the insurance industry around £363 million due to flood and windstorm damage.

This is according to the Association of British Insurers (ABI), which said there were 3,350 domestic property flood claims, totalling an estimated £107 million. The average cost of repairing a flood damaged home was around £32,000.

In addition, there were 1,500 commercial property flood claims costing an estimated £85 million in insurance payouts and 3,600 motor claims at a cost of £21.7 million. The rest of the claims were due to windstorm damage.

These figures put into context the massive damage and huge costs that flooding can cause and why it pays to be insured.

What is home flood insurance?

Flood insurance is part of your home insurance policy and covers you for loss and damage in the unfortunate event that your home is flooded with water.

Home flooding is where a large amount of water enters your property. This is usually due to excessive rainfall causing rivers to burst their banks and the sea crashing onto the land.

Intense rainfall can also cause pluvial flooding which is where the drainage systems are unable to cope with the amount of water. The water has nowhere to go except to surge out onto roads and into homes.

Flood insurance only covers water entering your home from outside, it does not cover internal water escape such as burst pipes, leaking fridges, washing machines and overflowing toilets. That is covered separately in the ‘escape of water’ section of your home insurance policy.

All you need to know about home insurance

What does flood insurance cover?

It is important to find out exactly what your insurer will cover but standard policies usually include the following:

If you have valuable items such as jewellery, artwork, musical instruments or sports equipment you should tell your insurer as there may be a ceiling on individual items. If you don’t tell your insurer about expensive items, they may not be covered.

What does flood insurance not cover?

Flood insurance does not cover for loss or damage to your home due to flooding caused by:

Loss or damage to external parts of your property are also excluded. These could include:

There may also be exclusions if flooding has caused damage to external areas such as paths, drives, patios and decking but your actual home has not been flooded.

Are garden sheds and garages covered by flood insurance?

Outbuildings such as sheds and garages are usually covered by a standard insurance policy. However, some insurers class small sheds in the same category as fences so they would not be covered.

There will be a cap on the contents cover so if you keep expensive items in your shed, for example, if you use it as a home office, you would need to find an insurance company who would cover you for the equipment.

Find out how to protect your garage and its contents

Can I get insurance if my home is in a known flood risk area?

In most cases you should be able to get buildings and contents insurance if your home is in a flood risk area. This is due to a scheme called Flood Re which we will talk about in more detail later in this guide.

Can I get insurance if my home has been flooded in the past?

Again, in most cases you should be able to get buildings and contents insurance if your home has previously been flooded. This is because of the Flood Re scheme – see below.

According to Flood Re, 97% of homeowners with prior flood claims can now receive quotes from 5 or more insurers.

Meanwhile, 4 out of 5 householders with previous flood claims have seen a price reduction of more than 50% since the scheme was introduced in 2016.

What is Flood Re?

Flood Re is a scheme set up between insurance companies and the government to make it possible for more people to get home insurance if they live in flood risk areas. The scheme was launched in April 2016 and is set to run until 2039.

You will have no contact with Flood Re as it works in the background. The scheme takes on the flood risk, instead of the insurance company, so your premiums are not as high as they would otherwise be.

Flood Re says more than 300,000 properties have benefited from the scheme since it was first set up.

How does Flood Re work?

The insurer will pay Flood Re a fixed annual premium based on your home’s council tax band. Currently, this starts at £169 per policy in Bands A and B for a combined home and contents policy, rising to £1,218 for a Band H home. That cost will be passed onto you as part of your premium. i.e. what your insurance policy will cost you.

Flood Re says it is important to note these are the premiums it charges the insurance companies for taking on the flood risk element of a policy. It is not a cap on the overall cost of home insurance which takes into account other costs such as insuring against fire and theft. Insurers set the price for consumers, not Flood Re.

Can my home be covered by Flood Re?

Insurance companies use flood risk profiling of your property to assess the chances of flooding. It will use various data to decide whether it can take on the risk itself or pass that risk onto Flood Re.

In order to be eligible for Flood Re your home must have been built before 1 January 2009. Properties built after this date are not covered because it is important not to incentivise home-building in flood risk areas. This cut-off date was introduced for a previous agreement on flood insurance between insurers and the government.

If your home was built before 1 January 2009 but then was demolished and rebuilt, the new home is still eligible for Flood Re.

Flood Re buildings and contents cover is open to private homes or a building consisting of up to 3 residential units built pre-2009. If you live in a block of flats, Flood Re only covers contents.

If your home was built after 1 January 2009 and therefore you are not eligible for Flood Re, you can still get flood insurance. However, you will have to shop around and it will be more expensive.

How do I make a flood insurance claim?

The first thing to do when making a flood insurance claim is to inform your insurance company who can advise you on the next steps you should take.

Your insurance company will want to know what has happened, when it happened and what was the source of the flood. It will also ask about the depth of the water, how many rooms are affected and what has been damaged.

Take a small cutting of things like damaged carpets, curtains and soft furnishings - when it is safe to do this.

List all the items that have been damaged – photos will also help.

How to make a successful claim

Once the water has subsided you can start to clear away the debris, especially anything that might pose a health risk like rotting food.

It might be possible to restore some water damaged items and there are restoration companies that specialise in this. So, if you think anything can be salvaged, store those items in the garden if you have one. You can always dispose of these later if they cannot be dried and repaired.

Temporary emergency repairs may be needed to stop damage getting worse. Inform your insurer this needs to be done but keep receipts so you can claim back the costs.

It can take a long time - weeks or even months - for buildings to dry out thoroughly so you will need to find alternative accommodation. Your insurance company should be able to assist you although there might be a cap on how much it will pay towards this.

Some insurers will use their own specialists to help with drying and repairing the damage and advise you on making your property more flood resistant. A loss adjuster may also be appointed to help you arrange repairs.

Who needs to have flood insurance?

It is advisable for all homeowners to have buildings and contents insurance to cover you for all possibilities including flood damage and its consequences.

If you have a mortgage, your lender will insist on you having at least buildings insurance as part of the terms of the mortgage. In addition, you should take out contents insurance. If you don’t and your home is flooded, the buildings insurance will pay towards repairing the property but won’t pay towards the contents, meaning you may end up with an empty building!