The biggest personal finance mistakes to watch out for 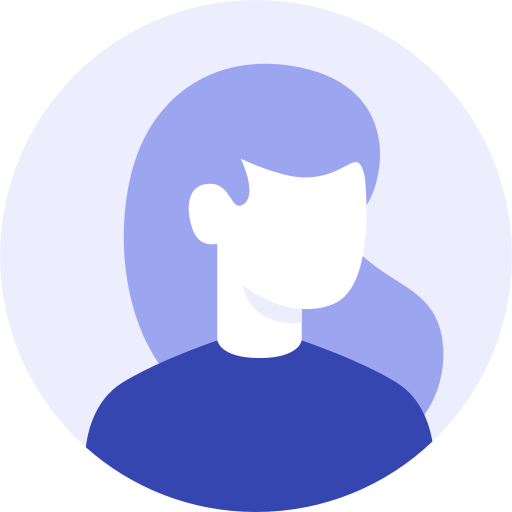 Few of us learnt about personal finance at school, so it’s no wonder that money management can be a challenge from time to time.

Secondary schools are now trying to put that right, with personal finance on the curriculum. Next week (June 11 to 17) is My Money Week, run by Young Money (formerly known as PFEG), and aimed at helping young people understand how to budget and avoid debt.

It’s the tenth anniversary of My Money Week, so some of the first beneficiaries of financial education will now be in their mid-twenties. Today’s generation of primary pupils will explore raising and saving money and charitable giving by making decisions on behalf of their school councils, while secondary students will consider mobile phones, insurance and risk.

However, with rising levels of personal debt, and the ability to spend 24/7 online, it’s not only school children who need a bit of money coaching to cope with today’s financial pressures.

Here’s some common financial mistakes that you might be making too:

Thinking all credit is the same

When you need to borrow, it’s important to think about how long you will need the money for, and how you are going to repay it.

An overdraft is quick and straightforward, but if you stray into an unauthorised overdraft, or go above your limit, the fees start to rise.

A credit card can help spread the cost of repaying for a big item over a manageable length of time, but you do need a plan to pay it off.

If you have expensive debt, you can look to switch it elsewhere. For example, if you are paying a high APR on your card, or are just paying off the minimum amount each month, it will take a long time to clear the borrowing.

Instead, look for a credit card with a low introductory rate, or one that gives you a long interest-free period, such as a 0% balance transfer or purchase card. Remember to factor in the transfer fee when you are working out how much you are likely to save.

If you are finding it hard to pay off even small amounts of debt, you are not alone.

A charity like National Debtline can help you reorganise your debts so that you pay less interest and clear them more quickly.

The best options for short-term borrowing

It’s easy to overstretch your finances when there are so many conflicting demands.

“Young people are facing a combination of issues which include erratic income, having to self-fund through university, higher levels of debt and the challenges of the gig economy,” says Guy Rigden, CEO of My Bnk, a charity which helps promote financial education for young people. “More than a third of the young people we see have debts of more than £3,000 excluding student finance.”

Broadband, car loans, mobile phone contracts and household bills can mount up to a hefty commitment each month.

“Business is getting smarter at persuading us to spend,” says Rigden. “In the UK in 2017 business spent £23 billion on advertising, with half of that online and on mobiles, and linked to our habits and choices.”

Try to shop around for essentials like utilities, use comparison sites to see whether you are really getting the best deal while you upgrade your smartphone, and unsubscribe from all those retailers who send you daily emails urging you to buy online.

Being stung by hidden fees

If you forget to pay off your credit card bill because you are on holiday, or it is at the bottom of a pile of admin, you’ll be penalised for it with hefty fees. Even paying off the minimum amount is better than nothing.

If you dip into the red on your current account without asking, you’ll be charged too.

Whenever you sign up for a financial product remember to ask about the terms and conditions, and the potential charges.

You’ll most likely be charged for leaving contracts early – including loans, mobile phones, broadband, and mortgages – so factor that into your plans when you shop around.

Forgetting to make a budget

Even if you can comfortably afford your monthly outgoings, it’s a good idea to set yourself a budget. That way, you can keep track of where your money is going, and ensure you spend it on the things that really matter and bring you pleasure, rather than impulse spending that you regret later.

If you are finding it tough to make ends meet, a budget will show you where you can cut non-essential spending. The Money Advice Service has a budget planner that is free and easy to use.

“Anyone facing an increase in the cost of living needs to find ways of budgeting, otherwise you will end up living beyond your means and racking up future debt,” says Philip Pearson, independent financial adviser and a director of P&P Invest in Southampton.

Not having a long term savings plan

While paying for everyday bills and juggling debt, many of us are missing out on a long term savings plan.

“Six out of ten people only have a £500 savings buffer,” says Guy Rigden of My Bnk.

It’s good to have a fund for emergencies, equivalent to three month’s worth of household bills.

Then you can look to the future, starting to save small amounts in a regular savings account, or an ISA. You can join your workplace pension scheme. Smaller firms must offer pensions to employees, even if they have not done so before, under the government’s auto-enrolment scheme.