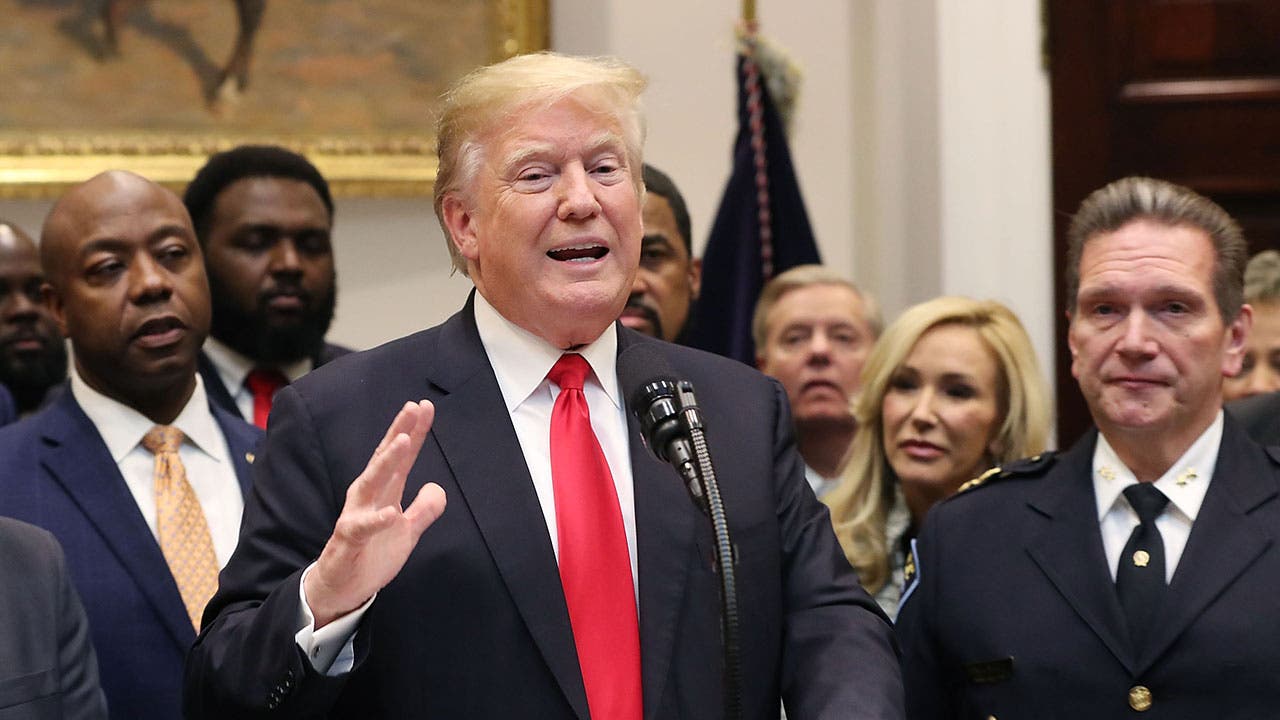 We all see a portion of our paychecks being withheld for federal income taxes, along with Social Security and Medicare taxes. And by mid-April of each year, we must pay the remaining tab to Uncle Sam – or we get reimbursed for overpayment in the form of a tax refund.

But where do our tax dollars go? It’s not that easy for the average taxpayer to figure out. If you look at the proposed budget released in February, the estimated outlays in the 160-page document reflect President Donald Trump’s wish list rather than reality.

Last May the Congressional Budget Office came up with its estimates for revenues and baseline expenses — those which have already been approved — for fiscal year 2018, which ended September 30. The upshot:

These numbers won’t be finalized for a few months.

Notice that our tax dollars, in the form of revenues, don’t cover expenses. So the government has to borrow money by selling Treasury securities on a regular basis.

Read on to get a ballpark idea of how the federal government spends our tax dollars. 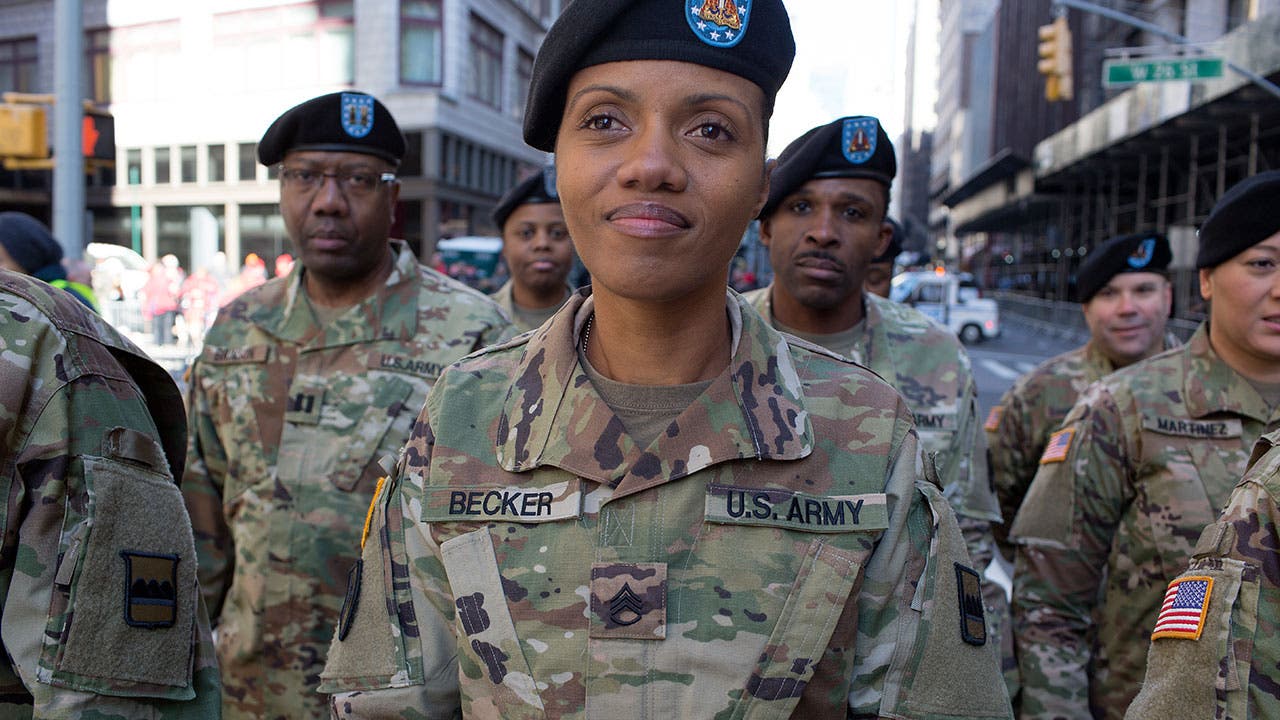 Ted Kurlowicz, professor of taxation at The American College, says he finds it interesting that military spending is considered a discretionary program. “We need a national defense,” he says.

But just because it’s labeled a discretionary program does not mean it’s unimportant, says Richard Kogan, senior fellow at the Center on Budget and Policy Priorities, and a self-professed budget nerd. It just means that it gets funded via the Appropriations Committee as opposed to, for example, the House Ways and Means Committee. He adds that legally and constitutionally, Congress can decide not to have an army this year, and it can decide to end Social Security. The one thing it can’t do is change the net interest it pays on its debt.

This fall, Congress approved the 2019 defense budget which President Trump promptly signed into law. It was a record-breaker in the sense that it passed without a hitch in September, earlier than it had in 40 years. The budget authority enacted for defense in 2019 was $716 billion, compared to $701 billion in 2018, says Kogan. 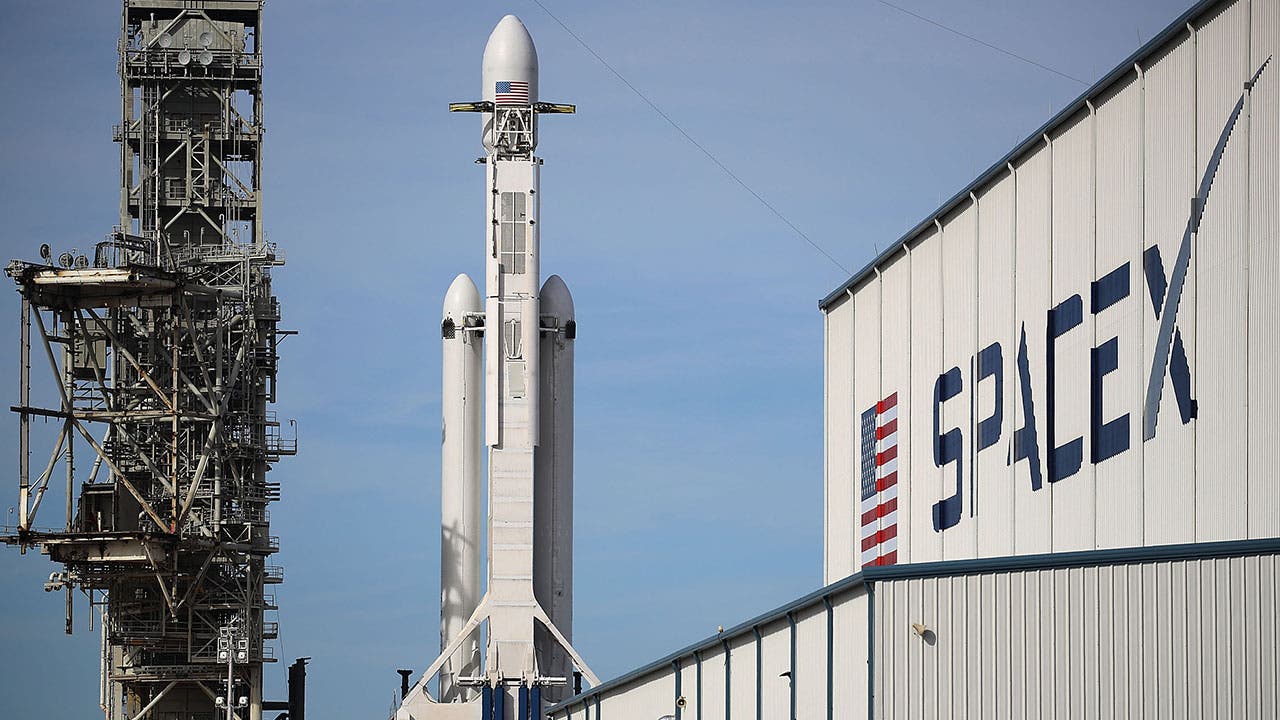 This represents a hodgepodge of domestic and international programs in various categories. Congress must fund these programs annually through the appropriations process. Here’s the breakdown:

Remember the 2011 Budget Control Act’s sequestration cuts that were supposed to curtail government spending? It hasn’t quite happened, though President Trump would like to deepen the cuts on non-defense programs while fortifying the military. 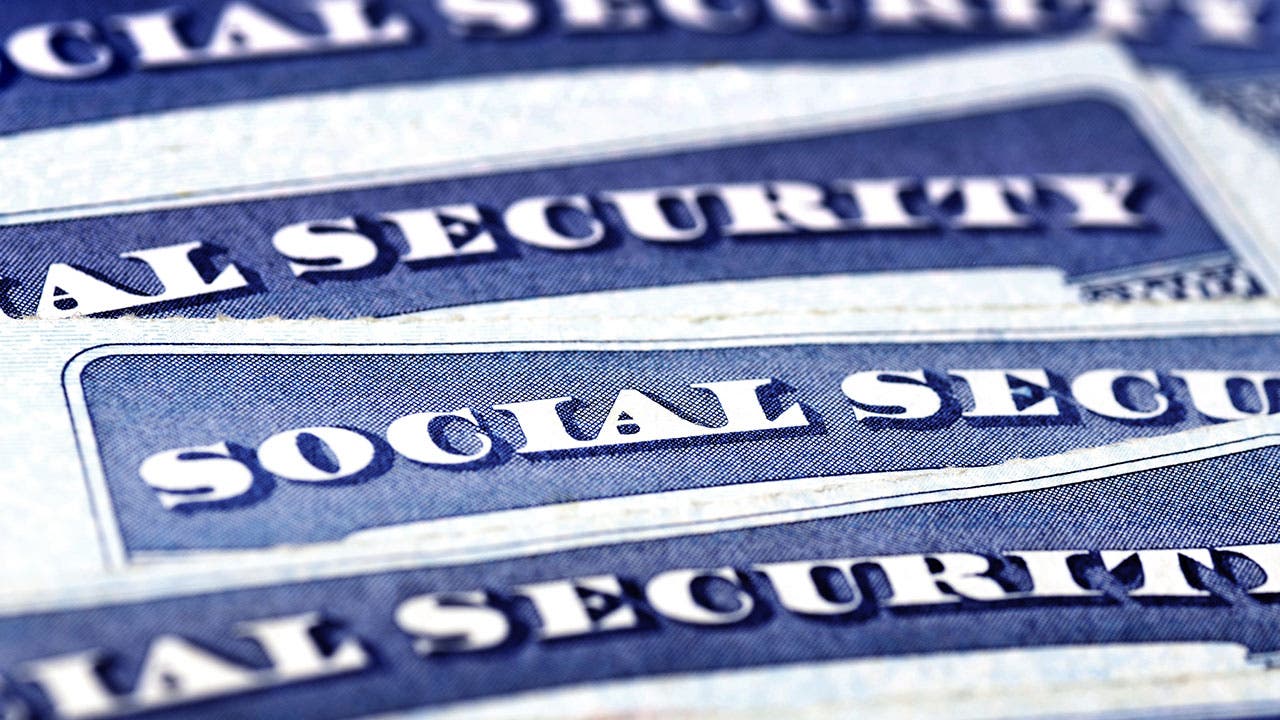 Kurlowicz’s pet peeve is hearing Social Security and Medicare referred to as entitlements. “It angers me beyond anything you can imagine,” he says. He calculates that since working part-time in high school and college and through the duration of his career, he has contributed almost a half million dollars to the program. If Social Security were to offer to pay him back that money without interest, he says, “I’d take that deal tomorrow.”

In 2018, roughly 63 million Americans will have received about a trillion dollars in Social Security benefits, according to the Social Security Administration. The average monthly benefit for retired workers is $1,413. Overall, the benefit represents 33 percent of retirement income, but many people depend on it for more than half their income. In fact, it accounts for 90 percent or more of total income for 21 percent of married couples and 44 percent of single folks.

Employees pay 6.2 percent of their pay toward Social Security and employers match this amount for a total of 12.4 percent. Kurlowicz says the program is in the black so far because it has taken in more revenue than it has paid out.

The program is in peril if Congress doesn’t do anything to shore it up. The 2018 Social Security Trustees report concludes the trust fund’s reserves will be depleted by 2034, a clarion call it has been sounding for years. At that point available revenues could pay only 77 percent of benefits. But a 23 percent cut in benefits is not a politically palatable option. 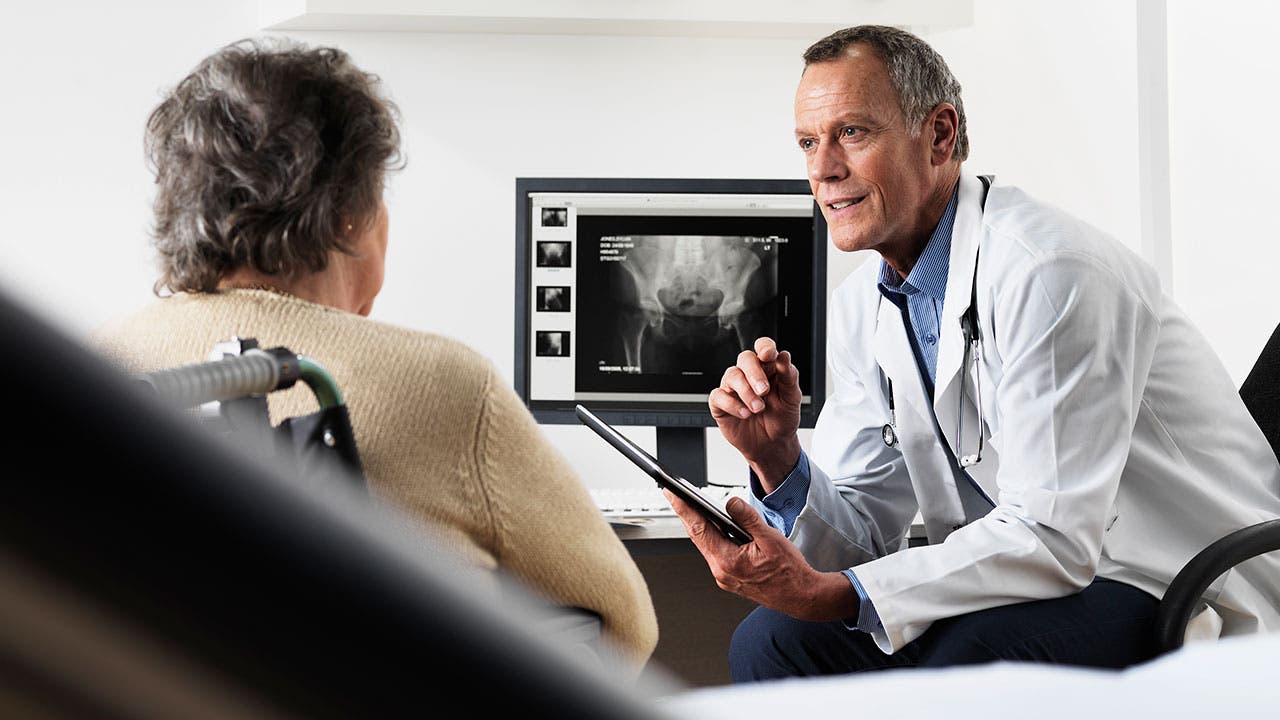 Once you reach age 65, you sign up for Medicare, the health insurance program that President Lyndon B. Johnson signed into law in 1965. Today Medicare has several parts – A, B, C and D. Part A pays for hospital costs, home health services following hospital stays, skilled nursing facilities in limited situations and hospice care. The Hospital Insurance trust fund that pays for part A is in worse shape than Social Security. It’s expected to become insolvent in 2026.

Prior to the mid-term elections, you may have heard progressive candidates call for “Medicare for all.” If such a program were to exist, your payroll tax would jump up dramatically. Today just 1.45 percent of your paycheck goes into this program, with the same amount matched by your employer for a total of 2.9 percent. Regardless of how much you earn, you must pay this tax, whereas just $128,400 of annual income is subject to the 6.2 percent Social Security tax.

According to the most recent Medicare Trustees Report, Medicare expenditures totaled $710 billion in 2017. Don’t expect them to go down anytime soon. 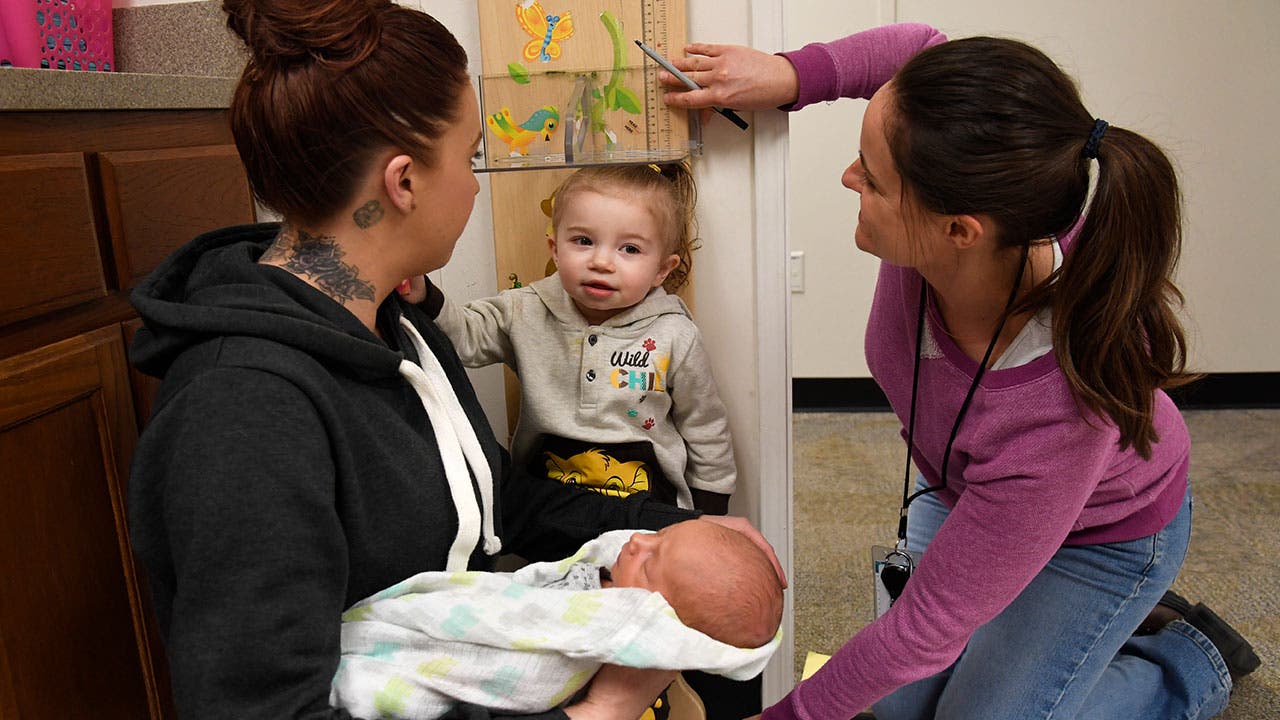 Other mandatory programs: $537 billion, or 13% of the federal budget

Unlike discretionary programs, the funding of which must be debated each year, Congress can take a pass on mandatory programs by not debating them at all.

In this category you’ll see several social programs designed to assist the less fortunate with their needs, as well as retirement benefits for public servants.

Tax breaks in the form of refundable credits also appear in this category, including the refundable portions of the earned income tax credit ($60.4 billion) and the child tax credit ($19.5 billion).

About $17 billion goes to agriculture price supports and another $30.3 billion falls in the “miscellaneous” category. 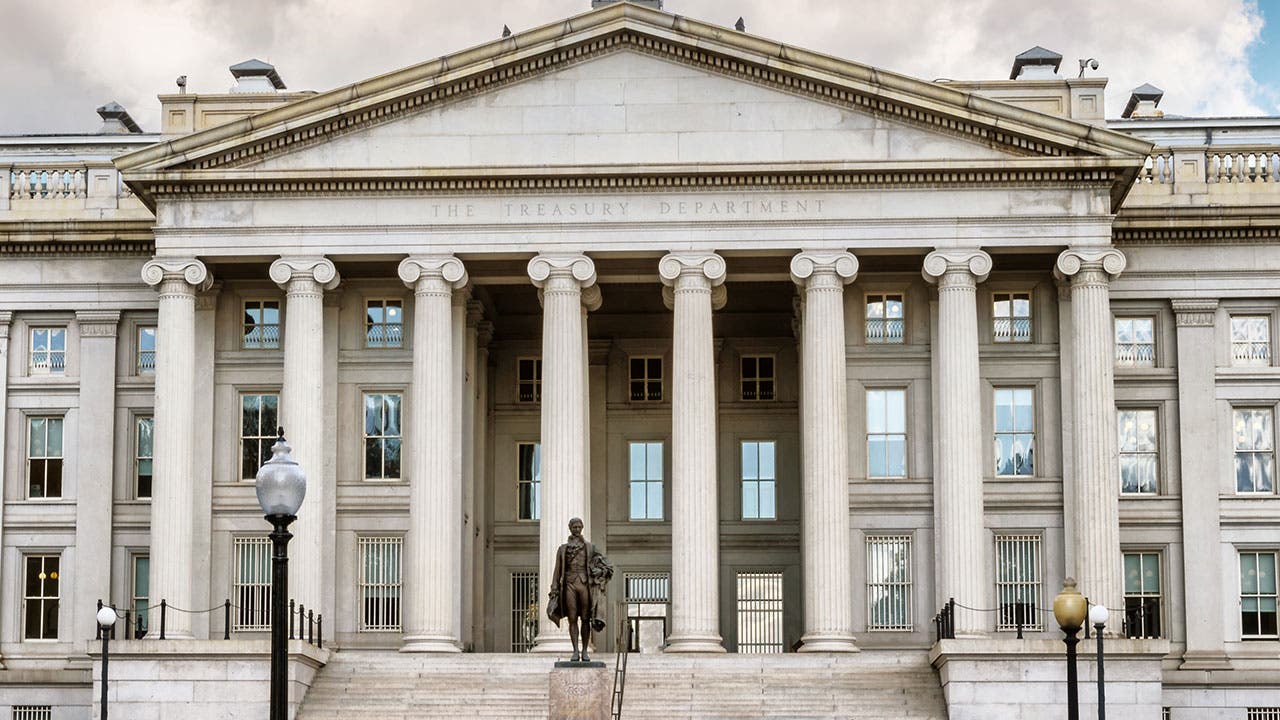 This part of the budget is sacrosanct. “The government can’t borrow money and change its mind and say it’s not going to pay that (interest) rate,” says CBPP’s Richard Kogan.

He notes that the often-used analogy comparing family finances with government finances doesn’t work. “Families don’t get to borrow from the worldwide credit markets,” he says. For example, they’re paying high rates for student loans and credit cards, compared to what the government is paying in interest to its bondholders.

So as long as interest rates remain low for Treasury securities, the government’s interest payments remain manageable, at a relatively benign 1.6 percent of Gross Domestic Product.

But Ted Kurlowicz of The American College doesn’t believe rates will stay at these low levels. “The biggest growth is going to be the interest on the debt,” he says. “The one thing that’s hard to predict is what interest rates are going to be. If your debt grows, you become riskier, you become a riskier security when the debt is growing to a bigger portion of your GDP.” 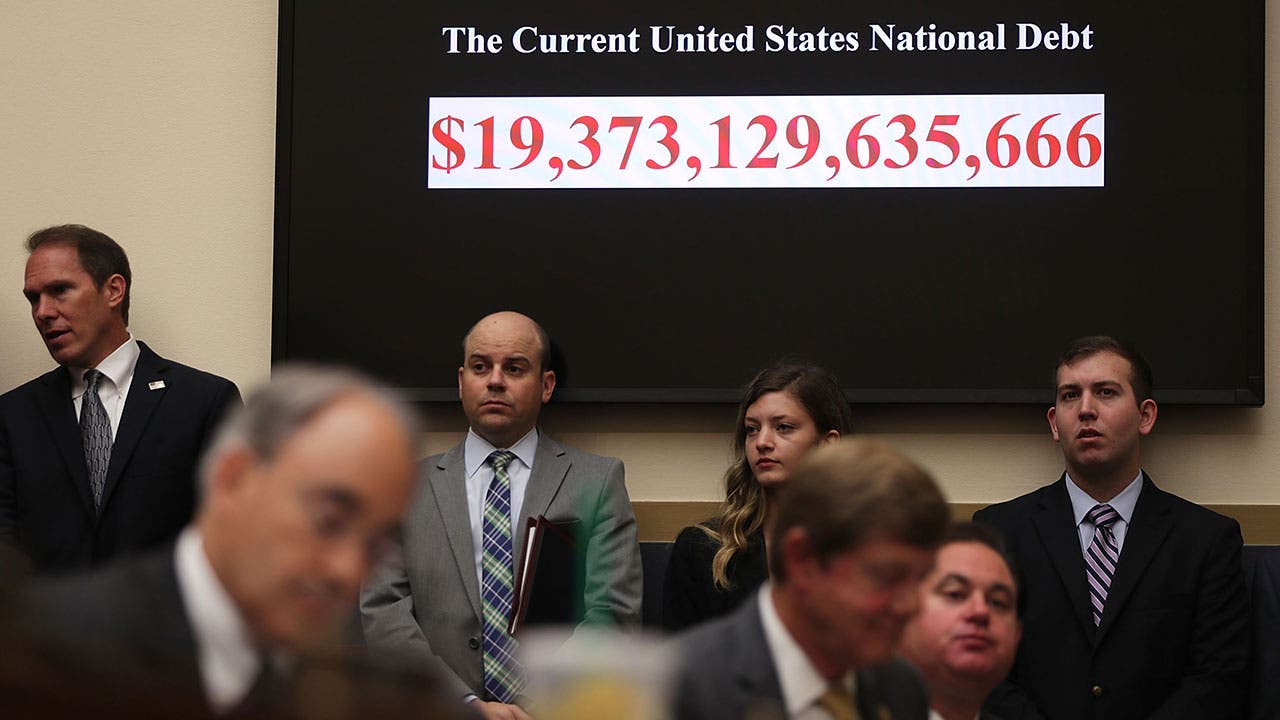 Newsflash: The deficit is projected to exceed $1 trillion in fiscal year 2019, and this at a time of relative economic prosperity.

“It’s a very good economy,” says Kurlowicz. “We’re at low unemployment. This is a time when we should have surpluses.” He attributes the recent tax cuts, pushed through by the Republican Congress last December, as a major culprit contributing to the deficit.

“This is really abnormal,” agrees Kogan. The major problem: “Republicans are totally unwilling to raise taxes and Democrats are not willing to cut social programs.”

The proverbial elephant in the room, says Kurlowicz, is the amalgamation of these year-to-year deficits into our national public debt. “I don’t want my children and grandchildren paying for this,” he says. 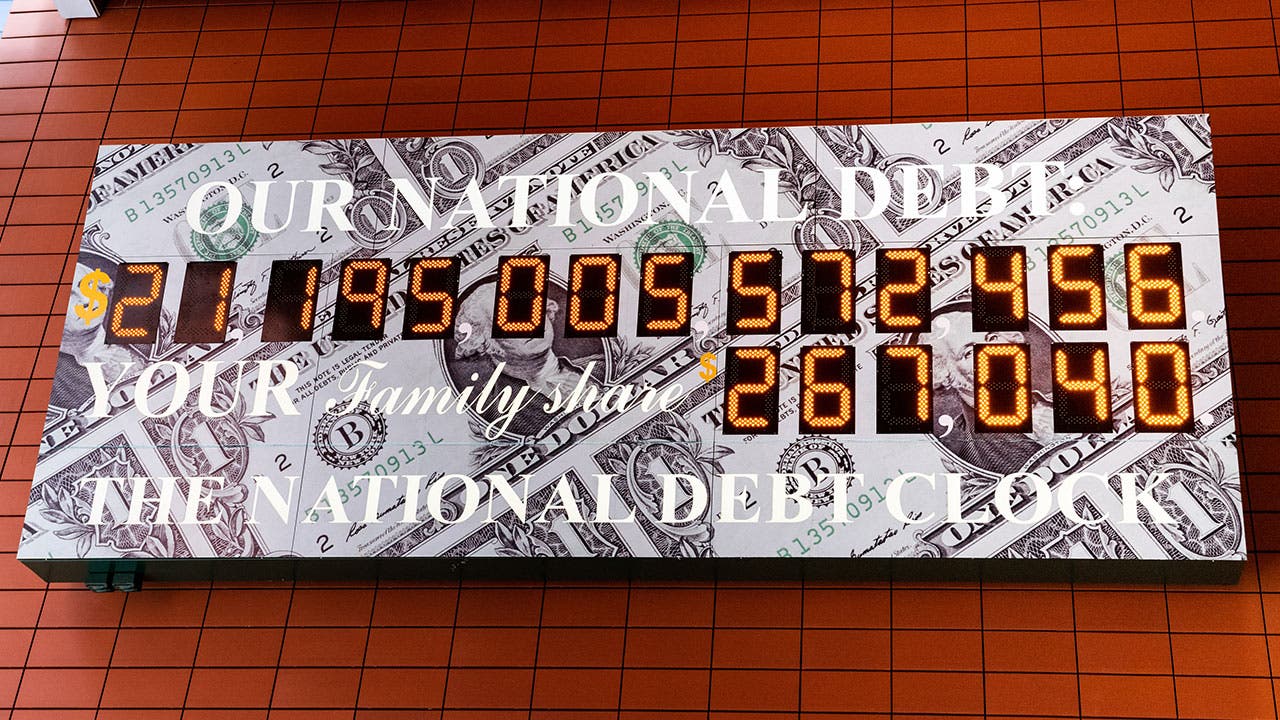 The infamous national debt clock overstates the amount of U.S. debt, says Kogan, because “it counts the money the general fund borrows from trust funds as debt, but does not count the securities that the trust funds own in return as assets.”

So while the national debt is widely believed to be around $21.7 trillion currently, the actual amount, Kogan says, is “about half as much. That would still scare many people,” he concedes.

The national public debt represents the amount the U.S. government owes to its bondholders from all over the world. Its biggest investors are U.S. individuals and institutions, the Social Security trust fund and the Federal Reserve. But foreign investors, including China, Japan, Belgium, Ireland and others have a large stake, too.

Kogan says it’s not as bad as you might think. Our debt-to-GDP ratio is now 77 percent, he points out. But there were other times in history when it was high. “The U.S. began as a nation in 1789 with debt equal to 44 percent of GDP at the time. The U.S. did not collapse. We’ve gone on for two and a quarter centuries with no problem.”

After World War II, debt represented 106 percent of GDP, he adds, “and we were the strongest nation in the world, not just militarily, but in every respect.”

But Kurlowicz isn’t as upbeat about the situation. “If you were at war with a country – and that could be a cyber or trade war – they could create a run on your securities. That’s the single biggest defense problem we have,” he says.