How the government shutdown could impact tax refunds 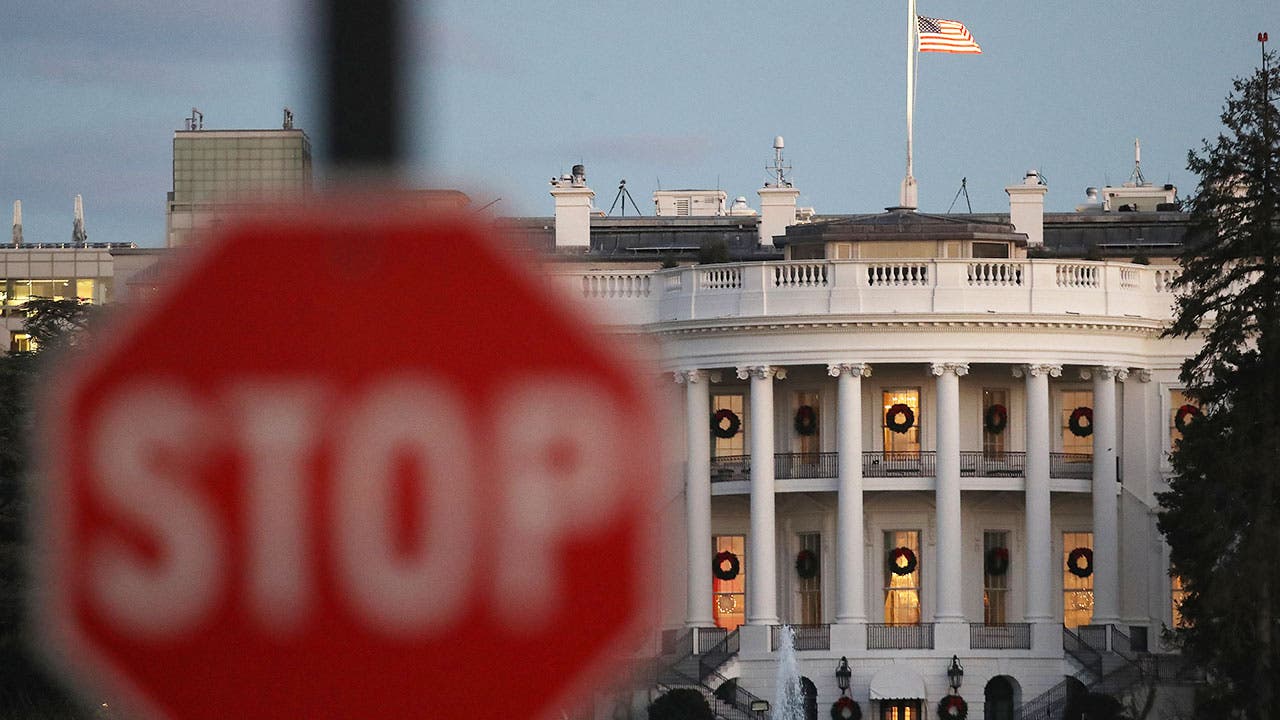 Tax season is coming — but your refund might not be.

Filing taxes often comes with the hope of getting a hefty refund from the government, which many put toward expensive household debt or catching up on bills.

But as the government rolls into its 13th day of a partial shutdown, the looming tax season, and the fate of returns, becomes more unclear.

What happens during a shutdown

A government shutdown occurs when a spending bill expires before Congress passes a new one to authorize the spending. As a result, the federal government runs out of money, forcing a closure.

The current shutdown is currently the fourth-longest in U.S. history. President Donald Trump has not reached an agreement with Congress on spending $5 billion for a border wall between the U.S. and Mexico, resulting in his refusal to approve a new spending deal. As a result, operations have ceased as money has dwindled.

Most of the shutdown affects national parks, museums and State Department services, which are closed or have limited services. The partial shutdown also includes slowing the services of the IRS, the entity responsible for processing tax refunds.

So what about your tax return?

Greg McBride, CFA, chief financial analyst at Bankrate, says it’s “a little early” for people to start worrying about their refunds being stuck in limbo.

If the shutdown ends anytime soon, it’s likely your tax return won’t be affected. Employers and financial institutions have until the end of January to provide W-2s and 1099s, respectively.

A shutdown that continues to drag on, however, might draw a different story.

In that case, the IRS’ ability to process returns, answer questions and payout refunds would be slowed or hindered, says Mark Hamrick, senior economic analyst at Bankrate. Considering the notable and numerous changes to tax law this year, a lack of resources to help consumers navigate the new changes could be detrimental to turnaround time — and accuracy.

“For many individuals, income tax refunds are the single most important financial event of the year, providing an opportunity to add to savings,” Hamrick says. “So, to the degree that filers anticipating a refund are adversely affected by the shutdown, it is truly unfortunate.”

Around 800,000 federal workers are affected by the shutdown, including 380,000 out of work and more than half working without immediate pay, according to Vox.

In preparation of a shutdown, the IRS did come up with a contingency plan to keep 12.5 percent of its workforce in action. Should a shutdown stretch longer and into tax season, it’s likely the IRS will call more workers into action — but many of those will be without immediate pay.

The fallback plan, however, covers only the first five days of a shutdown. Anything affected by a shutdown longer than five days has to be redirected to the IRS Human Capital Officer for reassessment and to “identify necessary adjustments of excepted positions and personnel.”

Still, it’s unclear exactly what will happen. But Hamrick says the worry brings a broader perspective of the value in individuals preparing their finances appropriately for when such occasions arise.

“The interruptions associated with the shutdown remind us about the need for emergency savings, whether reliant on income or sales from the federal government, or not,” Hamrick says.