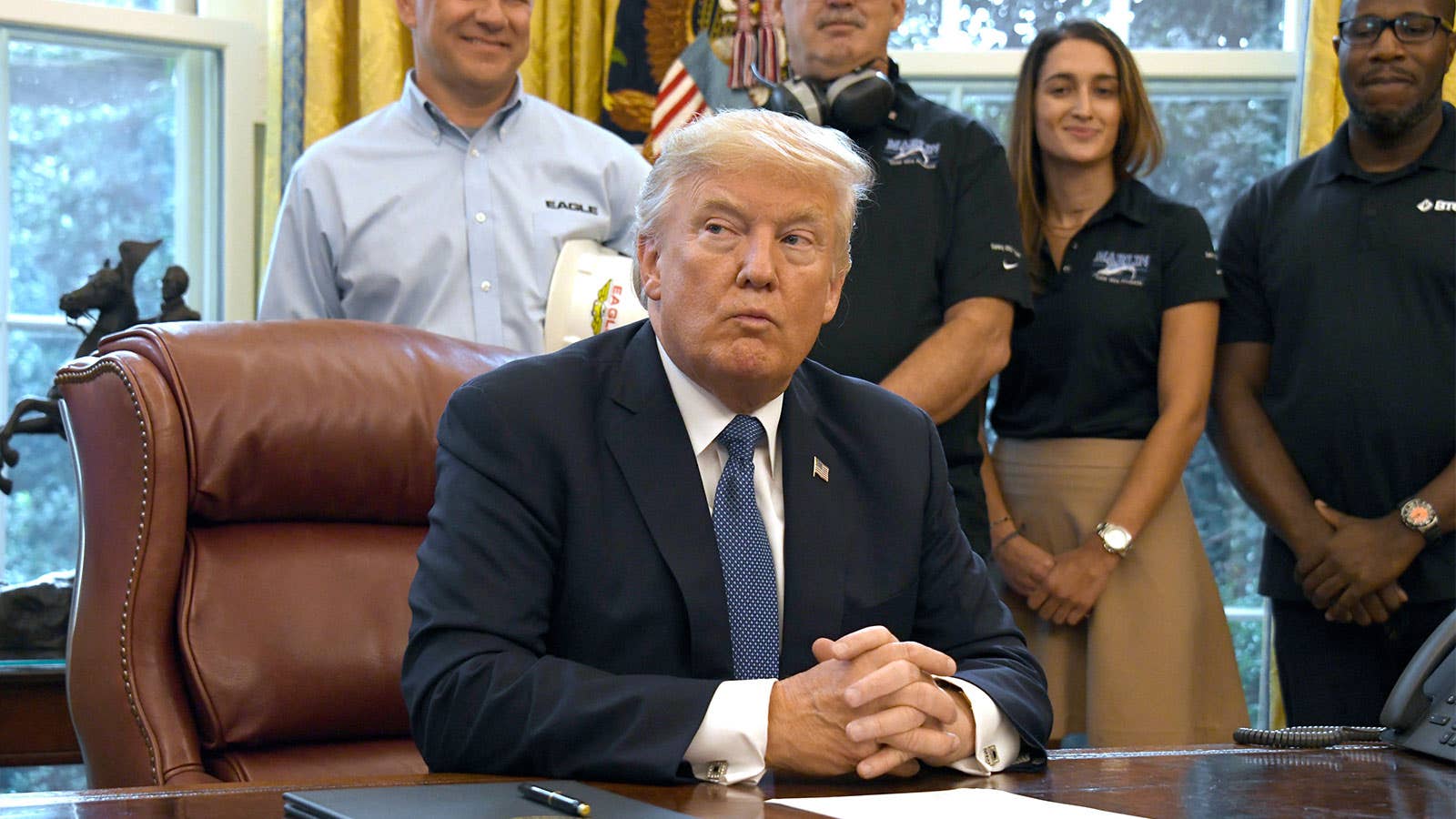 The Republican tax plan released by lawmakers on Thursday and supported by the Trump administration has one clear message on business taxes: Cut them.

The tax overhaul would reduce the corporate tax rate from 35 percent to 20 percent. And, it would limit the tax rate on so-called pass-through businesses to 25 percent.

Today, the owners of those smaller businesses are taxed according to their individual tax brackets, which range as high as 39.6 percent. So, their potential savings under the Republican proposal could be considerable.

Should you consider declaring yourself a pass-through if tax reform passes? Would that help beef up your savings?

Pass-throughs include S corporations, partnerships and sole proprietorships. They amounted to 95 percent of American businesses in 2014, according to the Brookings Institution.

They’re called pass-throughs because their income is passed through to their owners, who pay personal income tax on the money.

Pass-throughs are not necessarily “small businesses,” though most are, in fact, relatively small. Brookings says 85 percent were taxed at 25 percent or less in 2014, because they didn’t earn enough to bump them into a higher tax bracket.

How could you become a pass-through?

“For the majority of individual who are employees, it would be really difficult to incorporate as an independent contractor and then convince your employer to hire you,” says Tim Steffen, director of advanced planning for Baird’s Private Wealth Management Group.

But it’s different if you are or want to become self-employed.

You could set yourself up as an S corporation. You’d pay personal income tax on your business profits, and you’d have to pay yourself a reasonable salary, what people in your field with your education level and experience generally earn.

On that salary, you’d pay employment taxes, for programs like Social Security and Medicare. But you would not pay those taxes on your remaining income from the business.

Some observers say that under the GOP tax plan, high earners also could rely on pass-throughs to save tons in income taxes, by reclassifying what they make.

“There would certainly be further incentive to try to diminish you what you pay,” says tax attorney Timothy Jessell with the Greenberg Traurig law firm.

It’s the 15.6 percentage-point gap between the top income tax rate and the 25 percent top rate for S corporations that could make pass-throughs very attractive.

Republican leaders are seeking to thwart the nation’s highest earners from using gimmicks and shenanigans to recharacterize personal income into business income in hopes of keeping money from Uncle Sam.

For instance, their plan calls for assuming that all income generated from firms that deal in professional services, such as attorney services, would be the result of labor. That means that income would be subject to individual tax rates, rather than the presumably lower 25 percent pass-through rate.

But those default assumptions aren’t ironclad, and businesses seeking pass-through status will hire professional help to argue with the IRS for the lower rate.

The nonpartisan Tax Policy Center estimated in September that the Treasury would lose $38.2 billion in 2018 under the pass-through provision. The annual loss would rise to $108.9 billion by 2027.

So, should you incorporate?

Forming a corporation can cost hundreds of dollars in fees, and you’d likely need the help of a corporate attorney. You’d probably want to have a good tax attorney, too.

If you’re not currently self-employed, you’d need to figure out where your health insurance would come from, and you’d want to make a plan for saving for retirement, too.

It’s a big step to take toward saving some money on your taxes. And note that you’d have to earn enough to put you in the highest tax bracket, which is $418,400 for a single filer in 2017, or $1 million under the new plan.

Maybe you’d better not become “You Inc.” until you dream up your billion dollar idea.