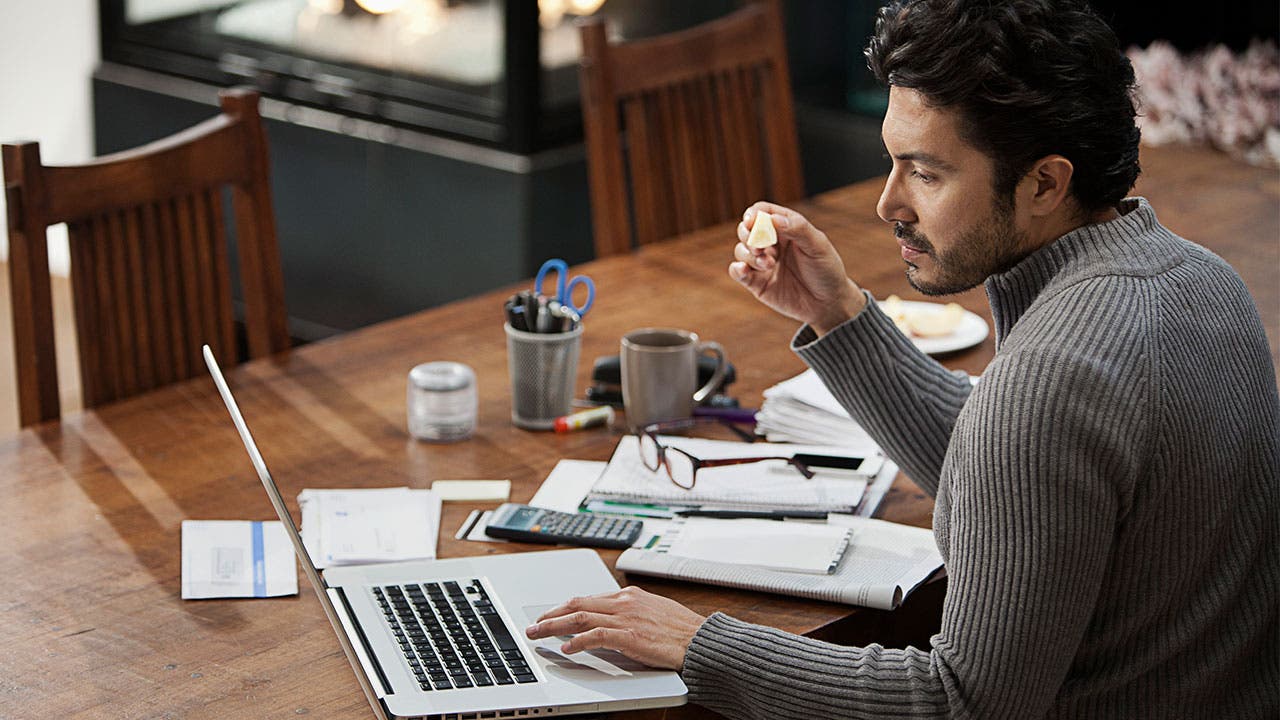 You should never cash out your 401(k) from an old job.

You also should eat your broccoli, extend patience to tourists and exercise regularly. There’s no shortage of things you should do to become your best self.

Still, a large number of retirement savers aren’t eating their vegetables. About 50 percent of workers aged 20 to 29 who left a job cashed out their defined contribution plans on the way out, according to the upcoming Alight Solutions’ 2017 Universe Benchmark report.

But it’s not just the millennials: More than 4 in 10 employees in their 30s and 40s who were laid off, quit or found new work took the cash instead of keeping the money where it was, or rolling it over into their new employer’s retirement plan or an IRA.

3 huge costs of cashing out

Any financial planner will tell you the cash-out option is the wrong one since it leads to three big ways to come out poorer:

Still don’t believe me? Put your own numbers in this 401(k) early withdrawal costs calculator to see just how much money you stand to lose.

Why some people cash out anyway

So why do people take the hit?

They either don’t know any better or need the money now.

“One thing I’ve found in talking to people, young people, in particular, is that they view their retirement account as found money,” says Bankrate.com Chief Financial Analyst Greg McBride. “Only after the fact do they realize the mandatory tax withholding, and much later, when they file their taxes, do they recognize the actual tax and penalty hit.”

A 2015 paper from Boston College’s Center for Retirement Research found that “leakages,” the withdrawal of preretirement money, in IRA and 401(k) plans cause wealth to be 20 percent lower than it otherwise would be. More than 1 in 5 adults say their biggest financial mistake was not saving enough for retirement, according to a recent Bankrate survey.

But sometimes we just need the money.

If you just got laid off, and need to pay a big credit card bill, what are you supposed to do?

What you should do now, before calamity strikes

You need to have emergency savings to enjoy the freedom from being cornered into a bad financial decision when life goes sideways.

That means rather than counting on raiding your future retirement security, open a high-yield savings account and fund it automatically through your paycheck. Aim to fund one month’s worth of expenses, and then work your way up to six.

What if you need money today?

But if you’re hard up for cash, that is, you’ve been fired and your emergency fund is lacking and you need a lump sum to see you through, it might be cheaper to take out a personal loan.

A three-year $8,500 loan with an interest rate of 6 percent would result in about $800 in interest. That’s less than the penalty you’d pay for cashing out, without even taking into account your tax liability.

But you’d need to be cautious. You’d have to stay current on your loan — in this case, payments would be $260 per month — and those with better scores receive lower interest rates, which will help you make the math work.

This solution, to be sure, brings extra risk, but you won’t be sacrificing your future retirement savings.