6 reasons to work after you retire

In poll after poll, many Americans say they plan to delay retirement or to never retire. And then there are retirees who find their newfound freedom tedious, or they miss the water cooler conversations and camaraderie.

A 2009 study from the Journal of Occupational Health Psychology found those who work after retirement are physically and mentally healthier than those who don’t, and they’re more financially prosperous.

“Work gives you a sense of purpose, a meaning in your everyday life. I wanted to feel needed by something or someone,” she says.

With many retirees working longer or launching second careers, there’s a strong argument for staying employed later in life. In fact, employment after retirement makes sense for a lot of reasons. Here’s a look at some of the benefits. 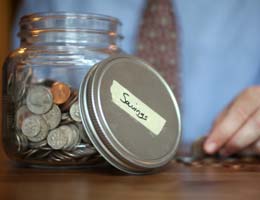 Lita Epstein, author of “Working After Retirement for Dummies,” says, “If you think you don’t have enough saved for retirement, it’s much better to work early in retirement because it will be harder to do so as you get older.”

The lesson: Don’t wait to go back to work if you think you’ll need to supplement your income down the road. 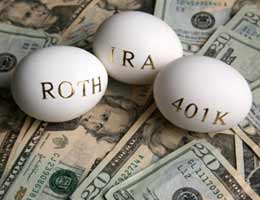 Longevity risk — the risk that you may outlive your money — is something that many retirees fear. What if you live to 100? Do you have the money to sustain yourself?

Richard Johnson of The Urban Institute, a Washington, D.C., think tank, says you can continue to sock money into an IRA until you reach age 70½. You can build up your 401(k) and Roth IRA indefinitely, thus adding to your nest egg for the years when you may most need it.

You can delay Social Security benefits 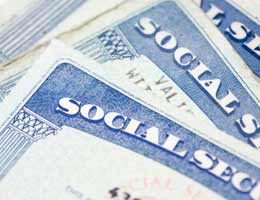 Want a feel-good, higher-yielding alternative investment? Microloans may be for you.

These fixed-interest loans are made to small-business owners in developing countries. Microlending sites such as MicroPlace, an eBay subsidiary, match lenders and borrowers across the world. And you can reap high yields, too. At MicroPlace, yields range from 1 percent to 6 percent annually, easily besting certificates of deposit or money market accounts. Minimum investments are small — only $20.

“We aggregate lots of investors to raise lots of money,” says Ashwini Narayanan, general manager at MicroPlace. “It’s a smart way to be philanthropic.”

Investors can choose a specific country, cause or company for their investment. And in four years, no issuer has defaulted, says Narayanan. There are 11,500 investors in the U.S., and there are recipients in 65 countries.

You may be eligible for insurance benefits 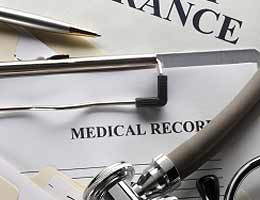 Epstein says employer-based health coverage can reduce your out-of-pocket insurance costs. You can also sometimes find low-cost life insurance through your employer. Both types can be difficult and expensive to obtain independently if you’re over 50. In addition, when you become eligible for Medicare, your insurance plan at work can substitute as a Medigap policy, saving you money.

You may reap social and health benefits 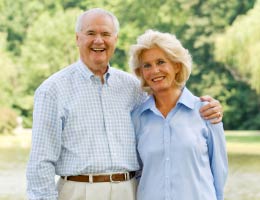 Retirees who work after retirement often remain more active and socially connected, which can translate to better overall health and fewer medical issues.

When Bill Birnbaum, 69, retired in 2007 after 25 years as a business strategy consultant, he and his wife moved to Peru to work as volunteers in an impoverished community in the Andes. Upon returning to the U.S. and settling in Sisters, Ore., Birnbaum grew bored and began taking on consulting work again. He says he’ll continue to do this as long as he is able. “I realized that I was missing the intellectual challenge offered by my work,” he says.

The 2009 study published in the Journal of Occupational Health Psychology concluded those who work following retirement reported being generally healthier and happier than their fully retired peers, whether they worked full time or part time.

One caveat, though: Those who fared best remained in their main career field. Researchers say that’s probably because those who take jobs outside their fields usually do so as a result of financial need, which adds stress.

You may get employee discounts 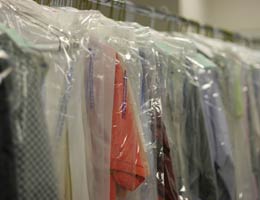 Some companies offer employee discounts as part of their benefits packages.

Employees receive discounts when buying or using company products or services and often reap discounts from partnering businesses. The Coca-Cola Co. and Kellogg Co. each offer employees a wide variety of discounts and convenience programs that include on-site perks such as dry cleaning and credit union memberships.

A number of retirees pick up post-retirement jobs at theme parks, and they use their employee discounts to treat their grandchildren, says Epstein.

Employment after retirement makes sense for many other reasons. Riggs and Birnbaum say they’ll probably continue to work because they enjoy remaining engaged.

“I still have plenty of energy to be challenged. I always thought when I would retire, I would retire,” says Riggs. “And getting a better feel of being totally retired, I really decided I was not ready to give up on work just yet.”

Birnbaum agrees, and says that for many retirees, sitting on the couch watching television while their worlds grow “smaller and smaller” is simply not an option. And why should it be, when the benefits of staying employed can be so enriching?