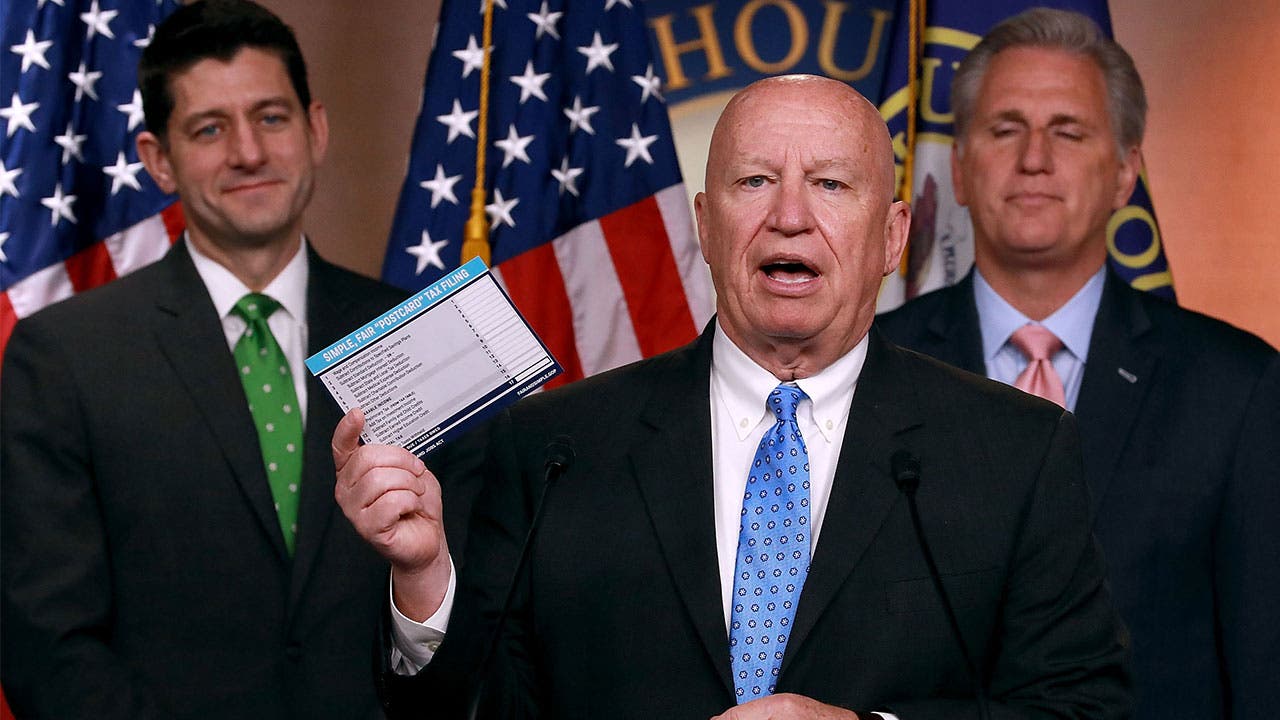 Congress is gearing up to take another pass at addressing the nation’s retirement crisis. At the margins.

The Wall Street Journal recently reported lawmakers in both chambers are trying to build momentum for a variety of legislative fixes that would make it easier for workers to save in tax-preferred retirement accounts, and perhaps build up their short-term savings, which are also depressingly meager.

Which is certainly better than nothing.

While different options have different chances of becoming law — a bipartisan effort in the Senate looks more promising than a GOP-led one in the House — no proposal carries the promise to fundamentally solidify future retirees’ financial security.

Should the medley of legislation pass, it would represent the biggest improvement to the nation’s hodgepodge retirement scheme since the 2006 Pension Protection Act.

There are two separate tracks going on simultaneously in the Senate and House.

One upper chamber’s measure, a bipartisan effort led by Finance Committee Chairman Orrin Hatch, R-Utah, and the committee’s ranking member Ron Wyden, D-Ore., is further along. The bill would:

Other legislation would remove the fiduciary from the group of small businesses to the financial institution managing the plan, and let employers automatically enroll their employees in a savings plan, or sidecar accounts, just as many now do with 401(k)s. The hope is that employees would be less likely to take early withdrawals from their retirement accounts if forced to save, and had access to, liquid savings.

House Republicans, meanwhile, have pledged to take up some retirement savings legislation as part of their so-called “Tax Reform 2.0” effort.

While light on specifics and part of an overall controversial package to make last year’s individual tax cut permanent, Ways and Means Committee Chairman Kevin Brady, R-Texas, told the Journal he hopes the retirement portion of this new legislative gambit would draw support from Democrats. House Democrats, though, say no such outreach from the majority has materialized.

Small businesses, despite a few options, simply don’t tend to offer any kind of retirement plan. A 2015 Social Security report found that only a fifth of businesses with fewer than 10 employees offered a defined contribution plan, like a 401(k), compared with 72 percent of businesses with more than 100 workers.

While the availability of retirement plans rises with the size of a company’s workforce, employees of bigger firms are no more likely to actually participate in a plan if one is offered. The so-called takeup rate is uniform among firms of all sizes.

It stands to reason, then, more businesses will offer a 401(k) plan, and more people will save who otherwise might not, if it makes it less costly to open a 401(k) plan.

Employers can auto-enroll you in their 401(k) plan with a feature that ticks up the percentage contributed to your plan each year. For instance, in year one you save 3 percent, and then 4 percent in the second year, and on and on.

Right now, that escalation can go no higher than 10 percent of your pay, even though financial advisers recommend you save 15 percent, including any employer match. By removing the cap, more people would save more.

How sidecar accounts would help

Creating a sidecar account will also help. A report from the Boston College’s Center for Retirement Research estimates that 1.5 percent of assets drip out of tax-preferred retirement accounts annually, thanks to workers withdrawing funds before they retire or simply cashing them out. That’s in large part due to only 39 percent of Americans holding enough in savings to cover a $1,000 emergency.

By allowing employers to auto-enroll you in a savings account, in addition to a 401(k), you’ll be more likely to leave your retirement savings alone, thereby eschewing costly penalties and fees.

This isn’t the first time Congress has used the tax code to try to entice you to save more for retirement.

A quick recap of recent history:

Other legislation created health savings accounts, 401(k)s and IRAs. The American government has spent the past 44 years trying to get people to save more for their retirement.

But problems still persist. Why?

Despite creating an alphabet soup of tax preferences for retirement savings, a crisis yet exists.

The most recent Federal Reserve Report on the Economic Well-Being of U.S. Households found less than two-fifths of non-retirees believe they’re saving enough for retirement, while a quarter have no savings or pension at all.

Meanwhile, the shift from employer pensions to individual retirement accounts means you are now much more responsible for their own investments. You have to decide how much you should allocate for stocks and bonds and which mutual funds are the best vehicles for your aims. That’s a problem, since the Fed found three-fifths of non-retirees have little or no comfort managing their money.

Which may be why they have so little of it. Households helmed by someone between age 55 and 64 own just $120,000 in retirement savings, according to the 2016 Federal Reserve’s Survey of Consumer Finances, substantially less than they should.

Just half of all working households, according to the Boston College’s Center for Retirement Research, are on pace to continue their standard of living in retirement.

What it means for you

Hopefully these measures, or some like them, will pass. They’ll allow for more people to save for retirement and reduce the risk of funds leaking out over time through withdrawals.

It should help at the margins.

But the Social Security trust fund runs dry in 2034, at which point retirees may take a 25 percent cut in benefits. Half of future retirees will depend on Social Security for most of their retirement income. So that’s a big deal, full stop.

Yet legislative remedies with bipartisan support have yet to emerge.