When they take Social Security tax from your paycheck, here’s what happens to it 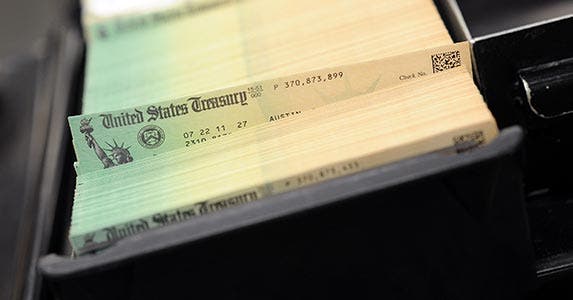 Social Security operates in a strictly controlled investment environment: Treasury securities only, and no stocks or corporate or municipal bonds.

People may think the money taken from their checks is sitting in some gigantic vault or that it’s invested in the stock market or in municipal bonds. Another common misconception, according to AARP, is that the money from your check is put into an account under your name. At retirement, you get it all back, plus interest. The “shortchanged on benefits” scenario says you get back less than you pay in. Theoretically, this could happen, but an Urban Institute study examined 7 scenarios for people in various circumstances (married, single, various wage levels) and found that most received more in benefits than they had paid in taxes. 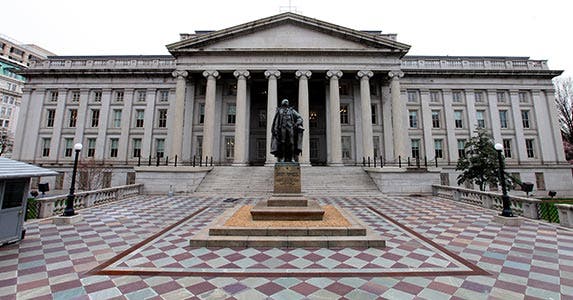 Just where does all that money go? Ask a policymaker who is in favor of privatizing the system, and you’ll hear a dire scenario about insignificant returns and a looming deficit.

In fact, Social Security invests all the money that comes in from all those paychecks into 2 trust funds:

The portolios of both trust funds are debt obligations of the U.S.government.

Both trust funds are managed by the Treasury Department. Both have an accounting mechanism that tracks everything that comes in and goes out. The funds’ other goal is simple: to hold all the accumulated assets. The Social Security Act limits any expenditures to benefits and the costs of running the funds.

The interest on the securities comes from a formula set in 1960 and determined monthly for new investments in the following month. Last year, monthly interest rates averaged 2.021%. Last year, the annual effective interest rate — the average rate of return on all investments — for both the trust funds combined was 3.37%. The reason for this higher rate: The funds hold special-issue bonds acquired in years when interest rates were higher. 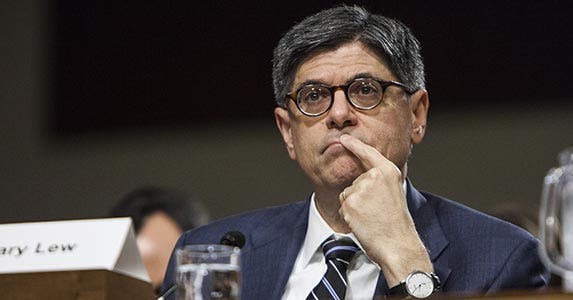 Who oversees the investing?

A 6-member board of trustees established by the Social Security Act oversees the financial operations of both trust funds. Four board members serve automatically by virtue of their federal government positions:

Two presidential nominees confirmed by the Senate round out the board. As of April 2016, they are:

Fun fact: Blahous holds a doctorate in computational quantum chemistry from the University of California at Berkeley. The Social Security administration may not be as complex as rocket science, but maybe it’s related. 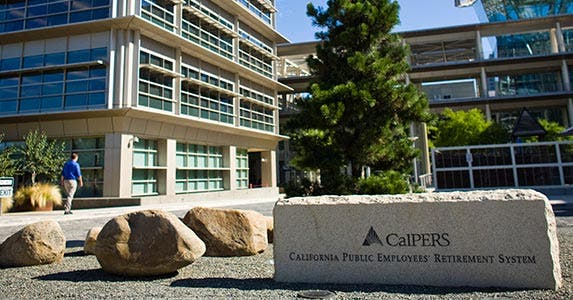 How much is in the 2 trusts?

Just as an individual’s own retirement assets are often the largest balance, public retirement accounts also hold a lot of money because they have to pay future obligations for so many people. For instance, the New York State Common Retirement Fund, the 3rd-largest fund in the country, had $184.5 billion in assets as of March 2015. The California Public Employees’ Retirement System (CalPERS) is the 2nd-largest and reported it had $285.77 billion as of September 2015.

The country’s largest pension plan is the Federal Thrift Savings Plan for government workers, which reported $443.33 billion in assets as of September 2015.

But Social Security, with the largest pool of retirement assets in the country, dwarfs them all, reporting $2.789 trillion in assets as of the end of 2014, the most recent calculations available. 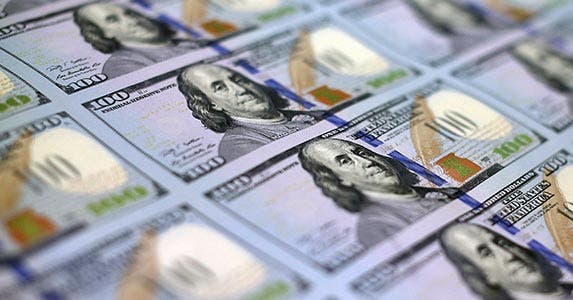 How Treasury manages the funds

Treasury manages both funds, accurately monitoring cash deposits and accruing interest. In return for managing the assets, the Treasury can make cash withdrawals (plus interest) when needed and put the cash, which is intermingled with the department’s cash operations for the rest of the government, to other uses.

Every year since 1984, Social Security has collected more in payroll taxes and other income than it pays out in benefits and other expenses. When it does collect more, that surplus is invested in Treasury securities, such as interest-bearing Treasury bonds. 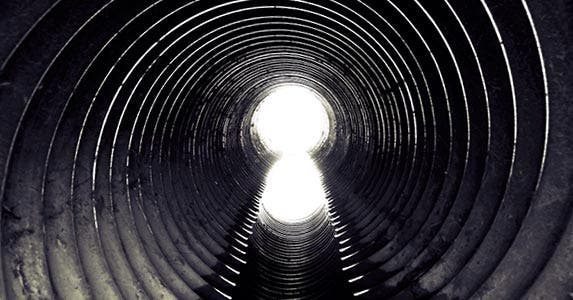 Will the money run out?

Just as a financial planner can help you run different scenarios of your financial future (here’s how much you’d have if you saved 5%, 7% or 8% more out of each paycheck), the trustees of the Social Security funds run annual projections using 3 sets of assumptions:

The trustees’ 2015 report estimates that, even if policymakers took no further action, the combined funds would run out in 2034, a year later than the previous year’s estimate. This date fluctuates in each report, from 2029 to 2042.

But here’s why you don’t really have to worry: Hard dollars are not the best way to illustrate Social Security’s funding gap, says the Center on Budget and Policy Priorities, a research organization. The center gives this example: Taxable payroll will exceed $400 trillion over the next 75 years, and GDP will be nearly $1.2 quadrillion. In comparison, that $10.7 trillion shortfall equals .9% of GDP and 2.5% of taxable payroll. (All figures are discounted to today’s dollars.)