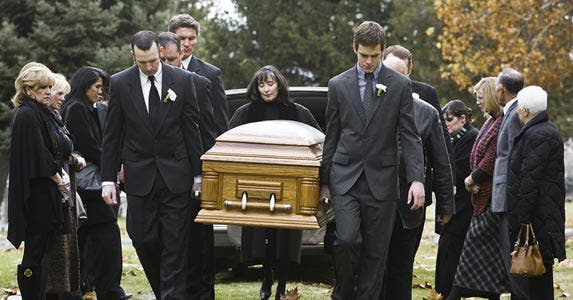 Losing a spouse to death leaves people with a devastating hole in their lives, but that hole may feel even deeper if their financial security disappears at the same time.

“When you are widowed, that means you are only going to get one Social Security benefit. If you are just making it on two benefits, then you are going to be up a creek when you lose one,” says Cindy Hounsell, an attorney and president of the Women’s Institute for a Secure Retirement.

Here are six factors to consider about Social Security survivor benefits while you are still able to make plans to maximize what a surviving spouse can collect. 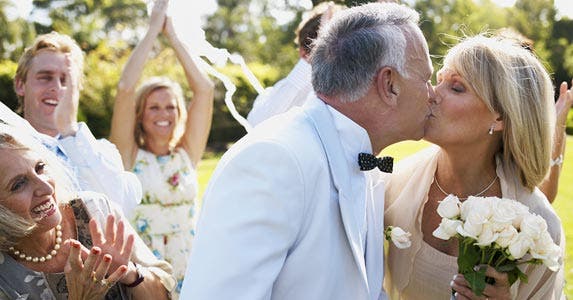 9 months of marriage is typically required

You must be married nine months to claim Social Security survivor benefits — with a few exceptions.

Survivor benefits are also available to those married for less time than that in a few cases, including the following:

Suicides don’t qualify as an exception.

Also, if the couple was previously married for at least nine months, divorced, then remarried with the reasonable expectation that the deceased would survive nine months, the widow or widower may also qualify for survivor benefits. 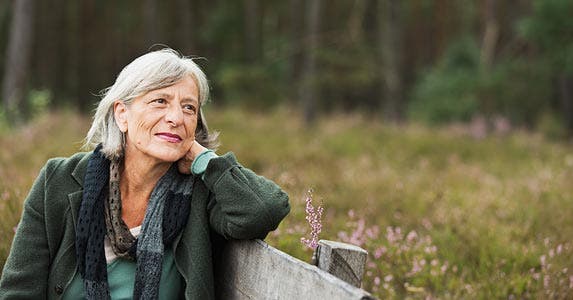 Patience is (generally) a virtue

Be deliberate about how you decide to take survivor benefits.

If you wait until full retirement age — currently 66 — they will be 40 percent higher, even without cost-of-living adjustments, than they would be if you take them when they are first available at age 60. But the reward for patience ends at full retirement age, when the value of survivor benefits stops increasing, says Laurence J. Kotlikoff, co-author of “Get What’s Yours: The Secrets to Maxing Out Your Social Security.”

There is a big exception: If your spouse took benefits before full retirement age, you may get caught in what Social Security calls the “RIB-LIM rule.” Under this rule, under certain conditions, the survivor benefit will be 82.5 percent of the deceased’s full-retirement benefit, and the benefit won’t get larger if the survivor waits until full retirement age to collect it.

Because the rule affects different survivors differently, it is very important to understand how it may impact your own situation, especially if your higher-earning, older spouse plans to take Social Security before full retirement age. 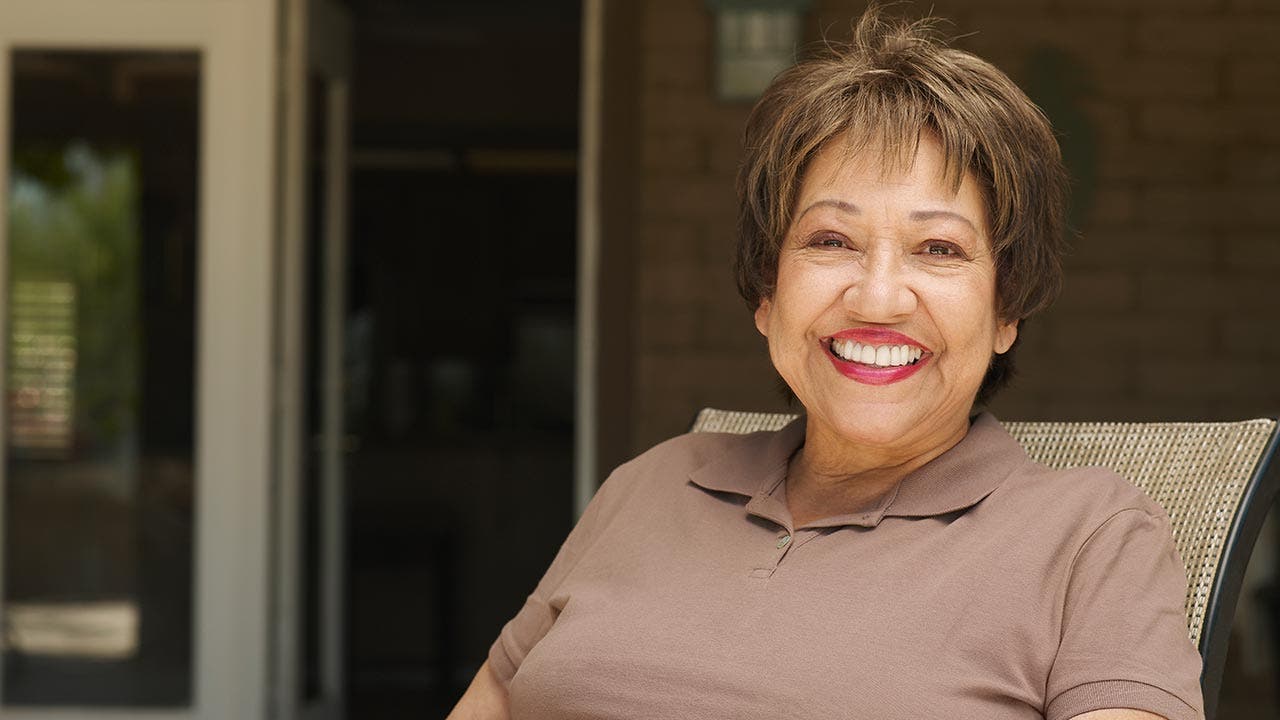 The Bipartisan Budget Act of 2015, which eliminated many claiming options for married and divorced couples, doesn’t directly impact survivor benefits. “Any of the claiming options available before are still available now,” says Roberta Eckert, vice president of Nationwide Retirement Institute.

But for married couples, the law eliminates the file-and-suspend strategy for those born after Jan. 2, 1954. That strategy enabled a higher-earning spouse to file at full retirement age and immediately suspend benefits, allowing his or her own benefits to continue to grow 8 percent a year until age 70. Meanwhile, the lower-earning spouse could collect a spousal benefit.

David Cechanowicz, director of education for Social Security Timing, says that by eliminating file-and-suspend, the new law encourages higher-earning men to file early so their spouses can also file early, causing them to miss out on delayed retirement credits.

“There are going to be a lot of households where you are pitting the future spousal benefit for a widow against the immediate cash flow needs of the family,” Cechanowicz says. “This is a very anti-female law and it is really going to hurt lower-earning women.” 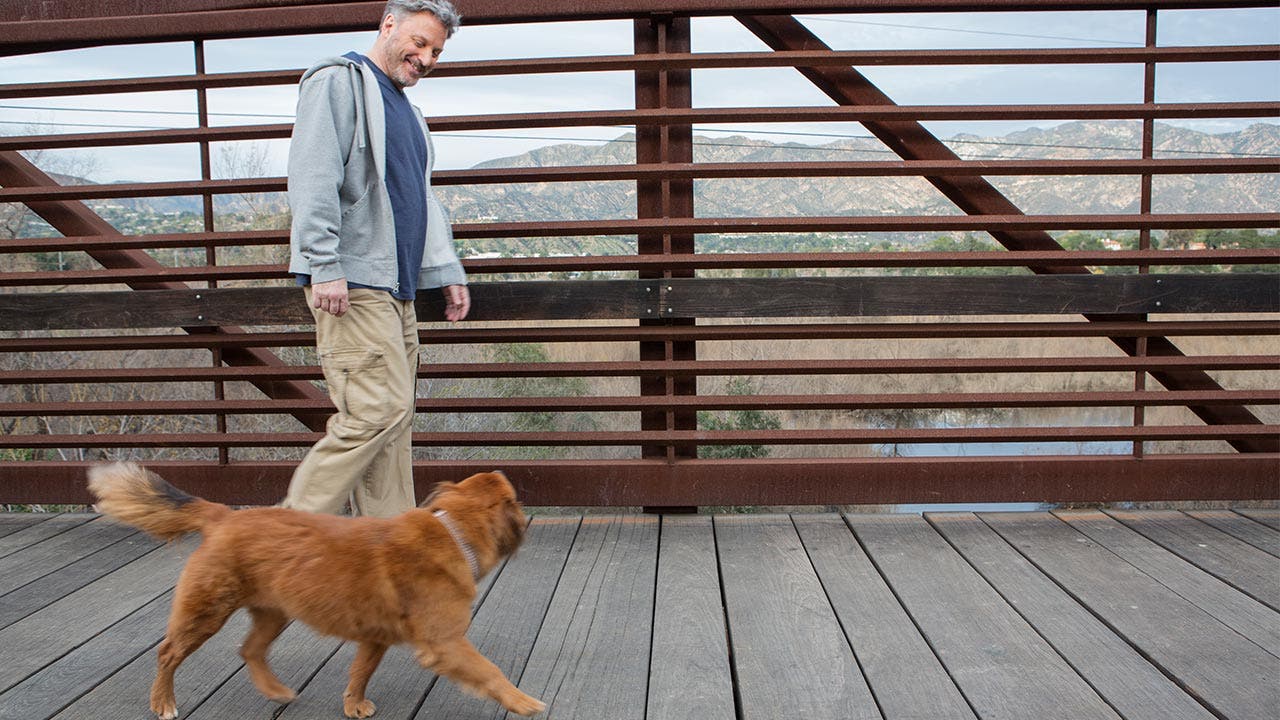 Matthew Allen, co-founder and CEO of Social Security Advisors, says survivors need to understand their personal situation and make appropriate choices. What worked for your friend or family member may not be your best option, he says.

For instance, many lower-earning survivors find it advantageous to take their worker’s benefit first and then switch to a survivor benefit at full retirement age, when it reaches its maximum value. But Allen says that high earners — often men who outlive their spouses — sometimes overlook the better option for them, which is to take their lower-earning spouse’s benefit first. 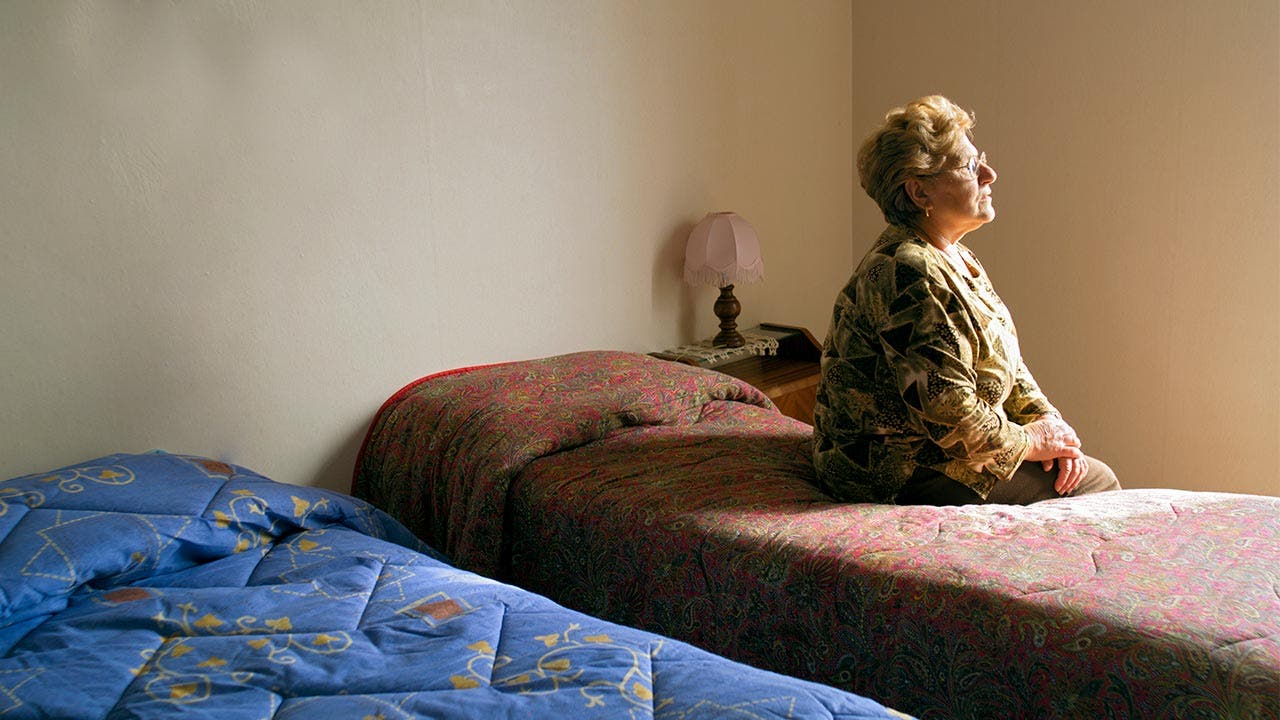 People who were married for at least 10 years prior to divorce have the same survivor benefits as currently married couples and potentially more options for claiming them. A surviving spouse who remarries after reaching age 60 (or age 50 if disabled) doesn’t have to worry about the remarriage affecting eligibility for survivor benefits, whether divorced or widowed.

If you’ve been married for 10 years each to more than one now-deceased ex-spouse, you can pick the survivor benefits from the ex-spouse who provides the highest payout. Plus, you can switch to the other ex-spouse’s benefits later, if it’s advantageous to do so. 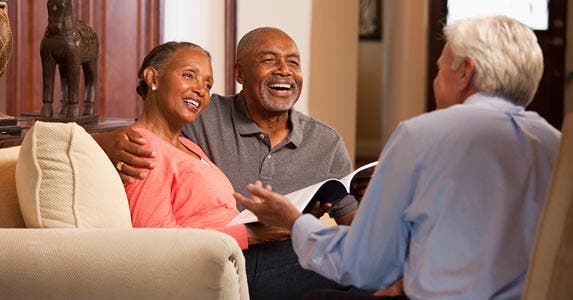 Look at Social Security as life insurance — not a retirement benefit

Nationwide’s Eckert says too many couples make retirement decisions without considering the impact that early claiming will have on each other’s Social Security benefits.

“Take the time in advance to look at the different strategies and understand what claiming early will do to your surviving spouse. If the higher earner claims early, chances are the surviving spouse will be forced to leave money on the table,” she says.

The rules surrounding survivor benefits are complex. It’s always a good idea to get expert help before you lock into a benefit path. The wrong choice could cost you tens of thousands or more over a lifetime.