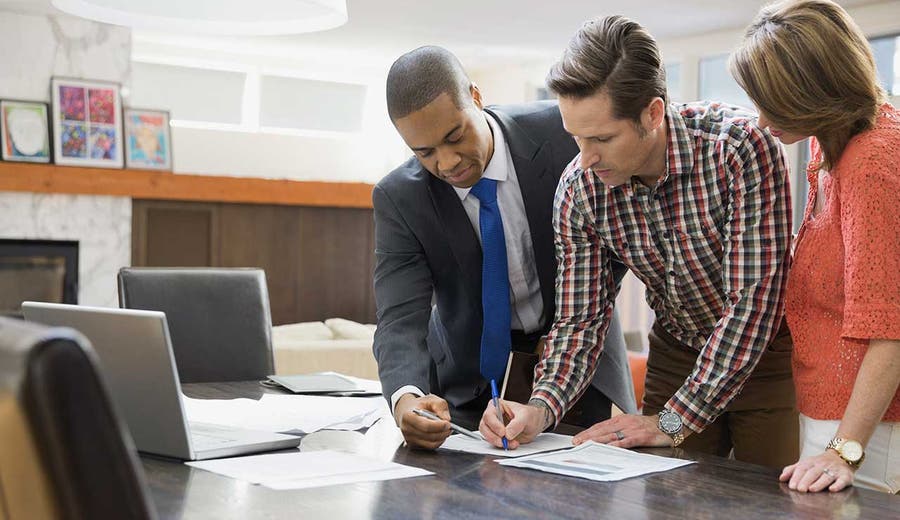 In the final days of the Obama administration, the Department of Labor implemented the so-called “fiduciary rule,” which held financial advisors to a higher standard. The rule, which only affected retirement savings, took partial effect in June 2017. It represented a big win for consumer advocates, who wanted to thwart unnecessary and expensive financial products from being foisted on unsuspecting savers.

A federal court ruling last week imperiled the rule by finding that the Labor Department was not authorized to make the regulation. The case will likely go on, perhaps eventually landing before the Supreme Court.

While the courts decide, the Labor Department announced they will not enforce the standard. The Republican-controlled Congress is very unlikely to pass a law to preserve the rule.

Savers should take the news as doubling down on what they already know–you’re on your own in retirement.

The root of the controversy is something you probably don’t find all that controversial. The fiduciary standard says that a financial adviser has to put their clients’ interests before their own.

Let’s say you want to invest in a mutual fund and there are two good options to choose from. Under the fiduciary standard, a financial advisor would have to recommended the fund with the fewest fees, even if the advisors would pocket more money if you chose the more expensive fund.

Opponents of the standard say that requiring financial advisors to pick the least expensive option for their client would be too costly to implement, and lead to less financial advice for lower-income savers.

Pleased that the Obama administration’s fiduciary rule has been struck down by the courts. It was Obamacare for financial planners. This is more good news for the economy. https://t.co/R7fJvwhfyQ

“Pleased that the Obama administration’s fiduciary rule has been struck down by the courts,” House Speaker Paul Ryan wrote on Twitter. “It was Obamacare for financial planners. This is more good news for the economy.”

The Obama White House estimated that removing these conflicts of interest would save consumers $17 billion annually.

What you should do?

In reality, the rule has been on murky ground ever since Donald Trump was elected president. Pro-business, pro-GOP groups such as the U.S. Chamber of Commerce are vehemently opposed to the rule, and its implementation had already been delayed.

Here’s how you can take action. Ask any potential advisor whether or not they are a fiduciary. If they equivocate, run for the exits. Chose financial planners who charge a fee for their services; you don’t want a planner that will sell you a product just to earn a higher commission. One good place to start your search is the Garrett Planning Network.

But there is a broader point to consider here. You need to develop a DIY approach to retirement planning. Pensions are a thing of the past, and Social Security funding is under constant threat. So it’s on you to quiz a potential advisor to make sure you’re not being taken for a ride.

It’s never been more important to get into the weeds of your retirement income requirements, and create a plan to achieve your goals.

No one is going to do it for you.