Retirement well-being: Who sinks, who swims? 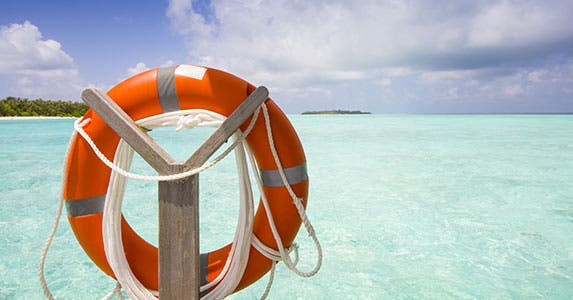 Who sinks and who swims in retirement?

Leaving work for retirement opens a new chapter in life. As exciting as it can be, change can be scary. People who prospered in the workplace may feel overwhelmed by the wide-open spaces of retirement. On the other hand, those who were not happy with the 9-to-5 grind can flourish in the freedom that retirement offers.

Without the daily hustle of commuting and deadlines at work, retirees may find that their new job is figuring out a fresh identity and discovering what makes life meaningful and enjoyable. What worked under the old regime won’t fly with the new management. New routines and new support structures may be in order, plus a couple of enjoyable hobbies and pastimes. 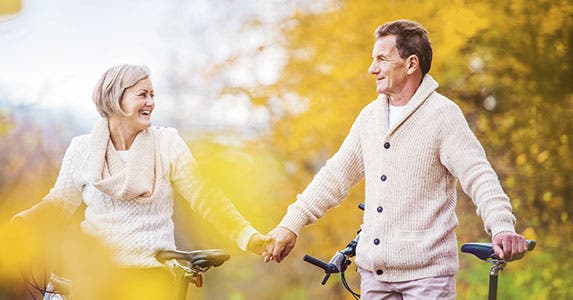 A vast fortune would be great for peace of mind in retirement, but it’s not necessary for simply being happy. Happiness requires enough money to meet needs and do what you want.

For instance, if your income supports a $4,000-per-month lifestyle, you would be very unhappy if your ideal lifestyle cost $8,000 per month. If $4,000 per month easily accommodates all your wildest dreams, you might be pretty content.

“It’s really about getting to a point where your assets meet a realistic sense of what you need to spend,” says Wes Moss, chief investment strategist at Capital Investment Advisors in Atlanta and author of the book “You Can Retire Sooner Than You Think.”

To understand what makes people happy in retirement, Moss interviewed 1,350 retirees and asked them what makes them happy.

The people who ranked themselves as the happiest had close to $880,000 or $900,000 saved, while the unhappy group reported retirement savings of just around $400,000 in liquid assets. 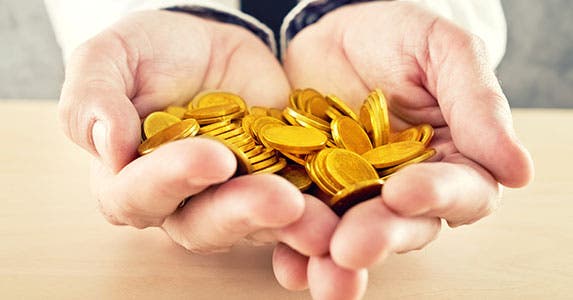 Money can buy happiness, but only up to a certain point.

A 2010 study by Daniel Kahneman and Angus Deaton found similar results: More money won’t really make you happier, but having less money than you need can lead to stress and unhappiness.

The important thing is to reach thresholds where you can afford to live and do what you want. That doesn’t mean financial planning is unimportant: A high level of financial literacy and clarity of financial goals are correlated to fiscal well-being in retirement, according to Mo Wang, a professor at the University of Florida’s Warrington College of Business and co-author of the white paper “Achieving Well-Being in Retirement.” 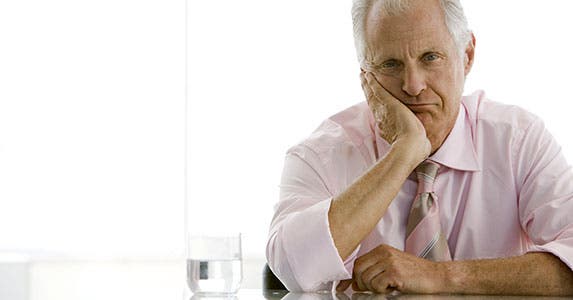 Research has found that individuals with strong work identities or people who love their work can find retirement to be a bit of a downer.

In his meta-analysis of studies on retirement well-being, Wang found that retirees who identified strongly with their work were more likely to experience a drop in happiness going into retirement.

“That can change your life significantly. You’re not doing the activities that you love. That is a psychological adjustment,” Wang says.

Time spent in the workplace provides a comparison factor to retirement and anchors your retirement well-being, according to Wang.

One study not included in Wang’s research followed a group of men from childhood through retirement. The study, “Natural history of male psychological health, XV: Retirement satisfaction,” examined several factors, including work satisfaction. The study found that some men who experienced hardships at earlier stages in life found retirement to be enjoyable.

The researchers concluded that success in retirement depends on marital satisfaction, a sense of purpose and most importantly, learning how to play again. 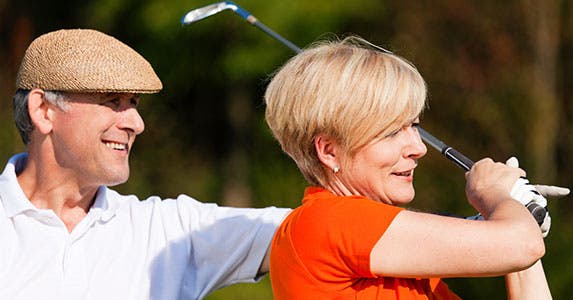 One way of learning to play again involves engaging in hobbies. Whether it’s a fascination with toy trains or training for a triathlon, 3 1/2 hobbies is the sweet spot for optimal feelings of well-being, according to Moss, the author who interviewed 1,350 retirees.

“The top 2 happiest quintiles (of respondents in the survey) had a significantly higher number of core pursuits than the unhappy group did,” says Moss.

The study was neutral on which core pursuits led to greater levels of happiness, but “more is better,” says Moss.

People who stay busy and find meaning and satisfaction from their pastimes may be able to re-create some of the best aspects of work: stable routines, social or emotional support and social networks. 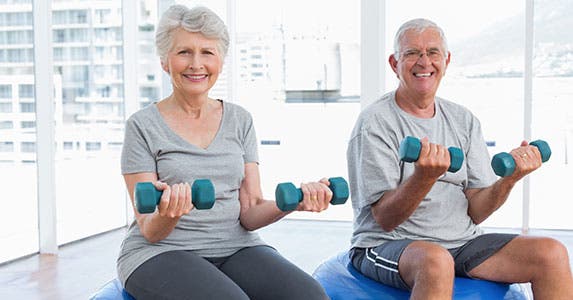 Exercise, of course, has a huge impact on retirement well-being. Exercise groups designed just for seniors can provide health benefits as well as opportunities for socializing and making friends.

Preventing falls is no small matter in maintaining independence. In 2013, 734,000 older adults were hospitalized after falling down, according to the Centers for Disease Control and Prevention. Regular exercise, including strength and balance training, can help prevent falls.

In retirement, as in the rest of life, focusing on the things you can’t control or change is frustrating and limiting. The happiest retirees focus on controllable variables such as hobbies, social connections and staying strong and fit. Peak well-being isn’t guaranteed. But thriving in retirement is, for many people, a matter of perspective.