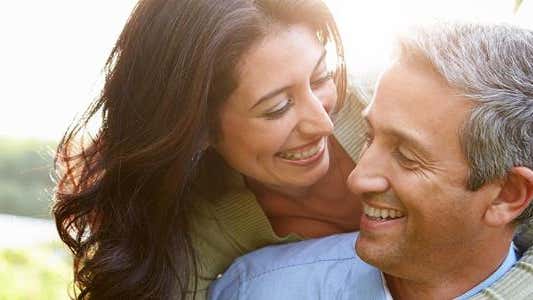 Many workers would love to retire in their mid-30s or early 40s to enjoy their youth, health and families. But is this realistic?

“If you stop funding your retirement and start using it 30 years ahead of schedule,” says Lynch, “it is therefore unlikely that you will receive Social Security benefits. And if you do, the amount will be significantly reduced due to early retirement.”

Lynch says that because our financial needs change significantly as we age, it’s nearly impossible to predict how our preferences might change. For example, a childless couple might think retiring young and traveling the world is a great idea, but there may come a time when they want to have children, put down roots and buy a home.

“By taking an early retirement, it might be quite difficult to factor into the budget how we as people evolve,” says Lynch.

Then there’s the practical matter of losing out on long-term growth of financial assets. “While a long retirement seems idyllic, the financial consequences may not be worthwhile,” says Lynch.

ADVISER SEARCH: Need some assistance with managing your money? Find a financial adviser today to help you.

How much money would you need?

Greg Brown, financial adviser and owner of Pathway Financial Planning, says he can attest to the difficulty of pulling off early retirement.

“Here’s a helpful, and daunting statistic,” says Brown. “To retire, your nest egg needs to be a 25:1 ratio to spending. That means if you want $40,000 in income, you need 25 times that for your nest egg, which is a $1 million portfolio.”

The ratio today is more like 30:1, given current market conditions, he adds.

Retiring radically early also means waiting for Social Security, so you’d have to live entirely on your investment portfolio, says Brown. You might need that money to last for 50 years or more.

Rather than exiting the job market completely, people might consider doing a “soft retirement,” suggests Brown. He recommends leaving low satisfactory, high-paying jobs for part-time consulting work in something enjoyable.

Can you achieve radical retirement?

When you’re financially independent, you have options, she says. You can choose to spend more time with your family or travel or volunteer. You can also decide to work, but you might want to find something more fulfilling than a standard 9-to-5 job — perhaps working reduced hours.

As for how much you can safely withdraw from a portfolio, Derus, like Brown, subscribes to the “4% rule,” generally considered a safe withdrawal rate that reduces the risk of depleting portfolio assets early. To generate this income, you need to have saved 25 times your annual expenses and invest the money in income-generating assets, says Derus.

The math behind financial independence

“Not to say it’s not possible, but it’s exceedingly challenging to retire early. The math is against you,” says Brown.

ADVISER SEARCH: Is retiring early on your list of things to do? Find a financial adviser now to help you achieve your goals.